In a Grayzone exclusive, José Bustani, the former head of the Organisation for the Prohibition of Chemical Weapons, speaks out in support of two veteran OPCW inspectors who challenged a US-backed cover-up of their investigation in Syria.

Bustani also reacts to the recent US-UK-France-led effort to prevent his testimony at the UN Security Council about the OPCW's Syria cover-up scandal. And Bustani reveals new details of how he was targeted in the lead-up to the Iraq war, when the Bush administration engineered his ouster for impeding its plans to invade. Bustani discloses for the first time that his office was bugged – and that the OPCW's then-head of security, a U.S. citizen, vanished right after this was discovered.

It's a case of history repeating itself, with the world's top superpower once again trying to silence a veteran diplomat from the Global South, whose courage and principle challenges a pro-war deception.

Guest: José Bustani, veteran Brazilian diplomat and the first Director-General of the Organisation for the Prohibition of Chemical Weapons (OPCW).

The Grayzone is a news and politics website dedicated to original investigative journalism and analysis, edited by journalist Max Blumenthal. 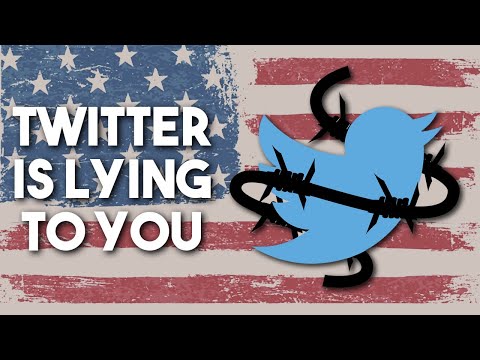 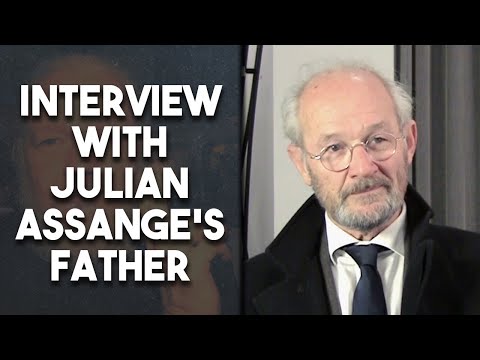 The Grayzone · 4 months ago 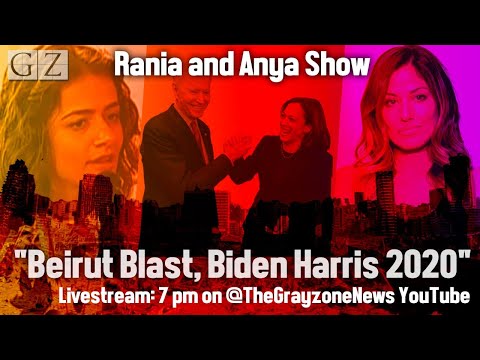 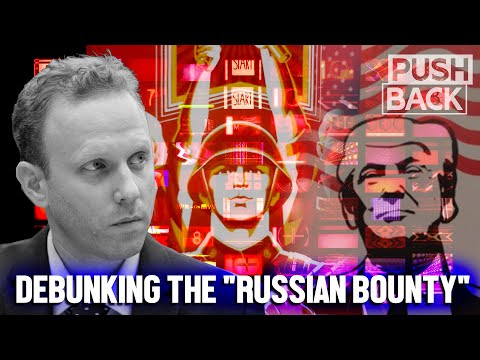 US claim of 'Russian Bounty' plot is dubious and dangerous

The Grayzone · 4 months ago 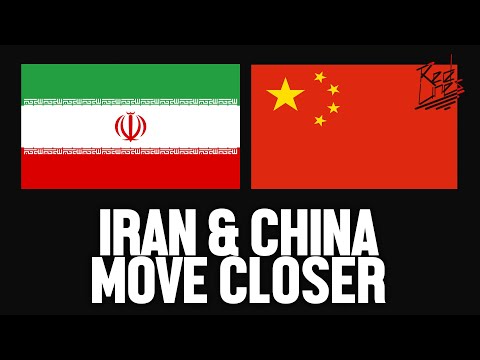