Denis Walker, member of the Noonucal people of Indigenous Australia, speaking at the Parliament of World Religions, (December 2009, Melbourne) on the issues of treaty, sovereignty, the banking system, law, environment, government apologies, Northern Territory Intervention and more (4 videos in total) Dennis Walker, also known as Bejam Kunmunara Jarlow Nunukel Kabool, (born December 1946) was a major figure in the civil rights and land rights movements of the 1970s. The son of poet Oodgeroo Noonuccal (Kath Walker) from Minjerribah (Stradbroke Island, Southern Queensland) and Bruce Walker, Dennis co-founded, with Sam Watson, the Brisbane chapter of the Australian Black Panther Party on 1972-01-08. At the time, Walker declared the BPP to be the vanguard for all depressed people, and in Australia the Aboriginals are the most depressed of all. For info about Dennis Walker and the Treaty, visit his website: http://www.treatynow.wordpress.com/ For information about Robbie Thorpe visit: http://www.treatyrepublic.net/

#GenuineSatire' We make Honest Government Ads & Rap News. You can keep us going on Patreon: http://www.patreon.com/thejuicemedia 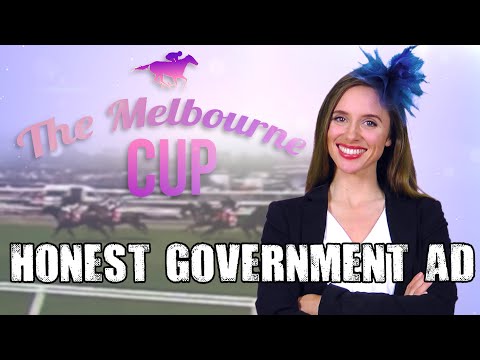 The Juice Media · 1 year ago 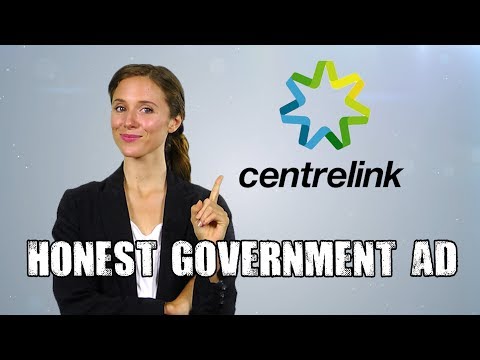 The Juice Media · 4 years ago 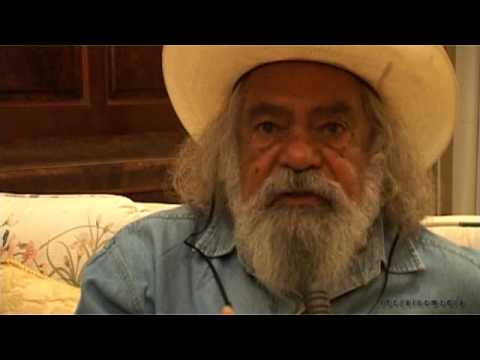 The Juice Media · over 11 years ago 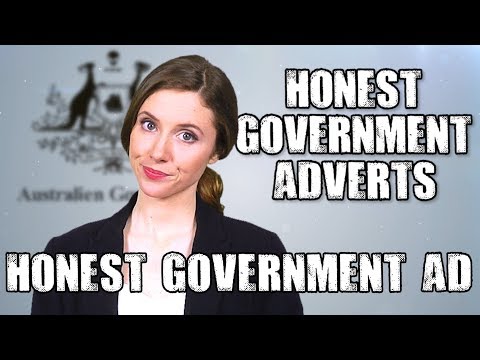 The Juice Media · over 3 years ago 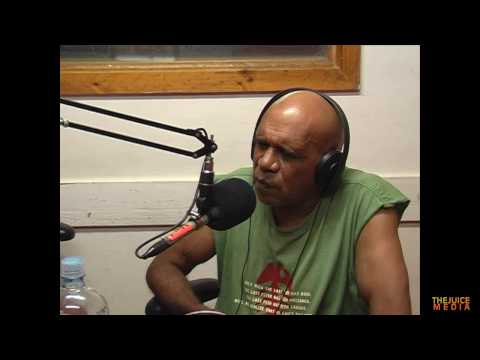