“Get your politics out of my video games!” Truly a rallying cry of a generation. This video shows how right-wing nerds actually never cared about politics in gaming, proved by the huge praise they are pouring onto the new Call of Duty for featuring Yuri Bezmenov and Ronald Reagan.

Verge Reporting: “Activision and its development studios, Treyarch and Raven Software, debuted a new trailer for the upcoming Call of Duty: Black Ops Cold War, and it happens to feature a somewhat eerie and unexpected new character in the series: actual President Ronald Reagan. The trailer aired during the digital-only Gamescom 2020 event, following the game’s official reveal yesterday.
Incorporating a real-life historical and political figure — one whose tenure still has controversial effects on modern-day politics, including the imminent 2020 election — is definitely a move. It’s an even weirder one when you consider what the trailer has Reagan doing: ordering you, the player, and your fellow clandestine operatives to essentially break the law and commit potential war crimes in order to save the “free world.”

The trailer features a discussion of codename “Perseus,” a supposed KGB spy (based on real-life Cold War events) that new character Russell Adler says “will shift the balance of the Cold War” if they don’t do something to stop the plot. But when discussion of the legality of the mission arises, that’s when we get into murky territory. “Every mission we go on is illegal,” protests fan-favorite Black Ops character Frank Woods, who says a lot of innocent people will perish if they don’t stop Perseus.

Thankfully, this is when the president shows up to give the final word. “We’re talking about preventing an attack on the free men and women of the world. Give Mr. Adler whatever he wants,” says Reagan upon entering the room and commenting that it was him, in fact, that approved the Black Ops crew’s prior missions. “Gentleman, you’ve been given a great task: protecting our very way of life from a great evil. There is no higher duty, there is no higher honor, and while few people will know of your struggles, rest assured the entire free world will benefit. I know you won’t fail us.”

It’s a good thing Reagan is here to reassure us, the players, that what we’re doing is in fact Good, or else Call of Duty fans everywhere might get the wrong impression about America’s role in geopolitical conflicts around the globe. Can’t have that happening! 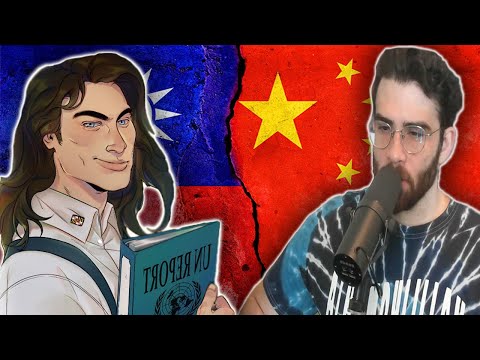 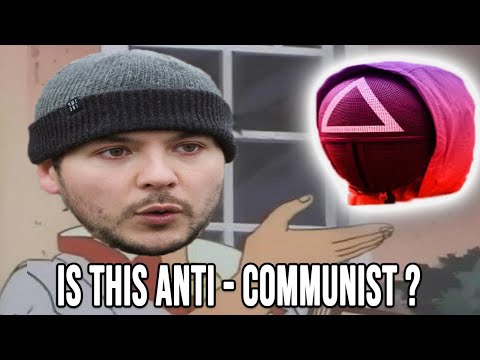 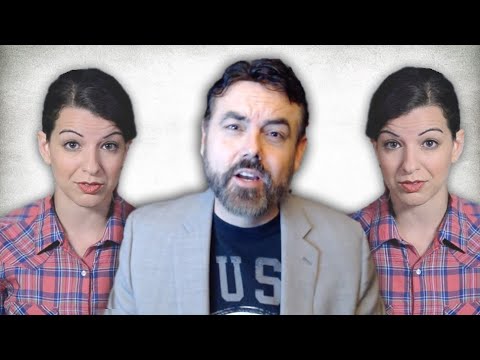 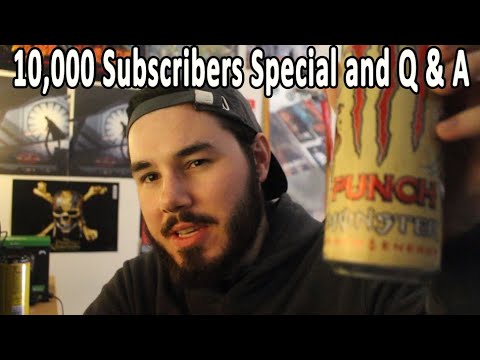 10,000 SUBSCRIBERS SPECIAL: Q & A, The Kavernacle Origin Story and Thanking the Patrons!!

The Kavernacle · over 1 year ago 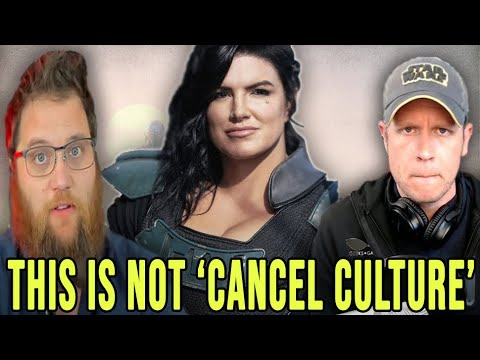