David Dobrik and The Cult of Elon Musk: How Influencers help Whitewash Tesla's abuse of its Workers

David Dobrik is a massive YouTuber who also loves his Tesla cars. So much so, he features them in many of his video.

This video discusses how influencers and social media fan communities around the Tesla brands help sanitise the company’s treatment of its workers.

SpaceX and Tesla CEO, Elon Musk, was left in disbelief after YouTube star David Dobrik pulled a stunt with his Model X that sent it flying over a speed bump in a Los Angeles suburb.

David Dobrik’s popularity on YouTube and social media has snowballed of-late. Mostly known for his generosity and comedic antics, millions tune-in to his vlogs in a bid to keep-up with his crazy lifestyle.

Dobrik often rolls around in his Model X as the designated driver for the Vlog Squad, but in his January 28 upload, he put Elon Musk’s flagship car to the test.

After watching Instagram stars, joshofthejungle and nickpasquale1919, fly over a speed bump on their motorbikes, the 23-year-old was urged not to let them mimic their efforts in David’s Tesla by Suzy.

Elon's reaction says it all...
David’s escapade caught the attention of Elon Musk on Twitter, who simply responded with an exclamation mark, to signal his utter surprise.

The 23-year-old YouTube sensation responded with: “Does this mean my warranty is cancelled?” in a witty clap, sent back to the shocked Tesla CEO. 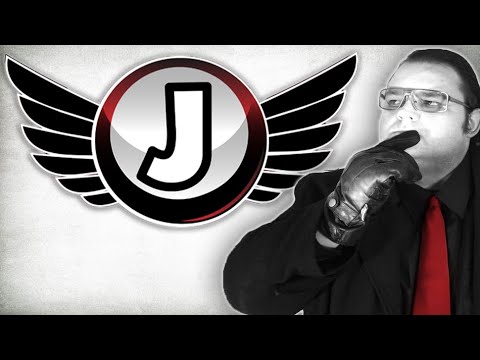 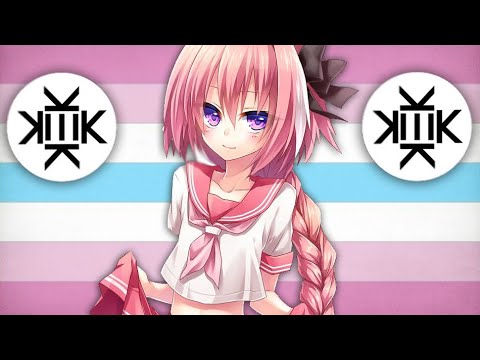 Does the Femboy community have a Neo-Nazi problem? 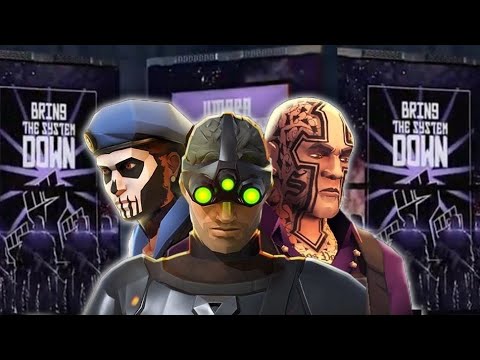 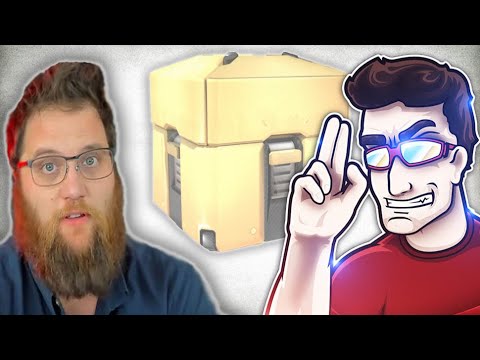 Why some Bronies, Furries, Femboys, Pagans are Neo-Nazis (And interview with an ex-Alt-Right Femboy)