Weeabo culture is one that is obessed with Japanese culture, followed by many people who actually want to be Japanese. It has its problems, especially with stereotyping, but it is an example of Japan's soft power. Through Weeabos, Japan is able to project a certain image in Western countries that usually spreads more positive traits of the island nation. However, this also has seen the West have a general perception of Japan that does not match up to the reality.

-
Vice reporting: @Japanese culture is more accessible than ever – whether that means eating sushi while listening to Babymetal, getting a tattoo in katakana you absolutely don't understand, or watching a Netflix remake of an anime with Western actors. This has naturally led to more J-culture obsessives. The internet retaliation: to call them "weeaboos".

Over the past ten or so years, "weebs" – or the "wapanese" – have been identified by commenters as essentially this Urban Dictionary definition: "A non Japanese person who basically denounces their own culture and calls themselves Japanese." People who want to be Japanese, but aren't. If you're still confused, YouTuber TVFilthyFrank posted "The Weeaboo Song" in 2014, which distills the essence of a weeaboo into a simple ballad: "Konnichiwa Senpai / Please notice me / I watch Asian cartoons / I'm a weeaboo / I live in my mom's house / I'm like thirty two / I collect swords and throwing stars / Yes, I'm a weeaboo."

So yes, it was a way to take the p1ss. However, recently, weebs have been reclaiming the term and proudly using it like a badge of who's the biggest fan of all things Japan. Last weekend, Hyper Japan – the biannual London festival that celebrates and sells food, anime, manga and loads of Sanrio stationary you definitely don't need but buy anyway – came to town yet again, so I went along, yet again, to talk to my fellow weebs about being weeaboos." 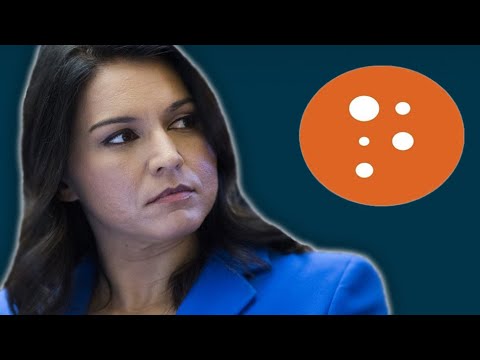 I BOUGHT GAMESTOP STOCK, Leader of the Proud Boys is an FBI SNITCH, Robinhood is bad (2nd Stream) 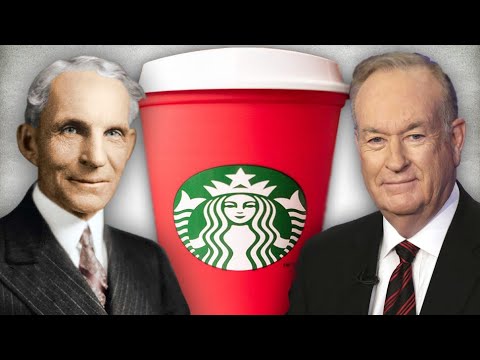 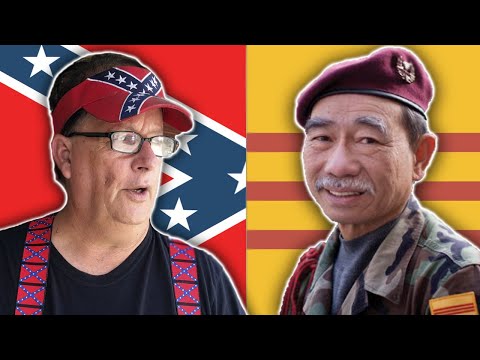