At rapper Travis Scott's Astroworld concert in Houston, Texas, on Friday, November 5, eight people died from injuries resulting from being crushed by a massive surging crowd. While the details of what occurred are still being sorted, the internet has decided that satanic conspiracy theories about Astroworld are the best way to process this tragedy. Also: The Houston Police Department has stated that someone was going around and nefariously sticking cops and security guards with fentanyl.

Sam Seder: Illuminati Kids: I've seen some coverage of the satanic conspiracy reaction of the Travis Scott concert. Despite growing up in a Christian environment, somehow I'm always taken by surprise how many Americans believe Satan exists. As a real being in a non-metaphorical way. I was wondering how serious you guys view that as a factor when it comes to how American Christians can be steered away from the real causes behind problems.
Matt Lech: Well that's the thing about that, even like the Satanic stuff is kind of the crazy stuff you get with a lot of these mass events. But even the stuff like the focus on Travis Scott, which I agree probably should've stopped the concert, but it's not the entertainer's job to know when the crowd is getting way out of control. We're so far away from that, where we're letting the police department spread lies about some sort of mass jabbing of some miracle anesthesia. It's sad, but the function is to obscure from the real...
Emma Vigeland: Can I just quickly comment on that? Because we didn't get to it on the show yesterday, but the Houston PD is spreading a mass lie that is being — I don't know it's a lie, but I assume a cop is lying if they're not providing us with evidence, even though CBS and all these other outlets are reprinting the words as fact — that there was a member of the audience going around and pricking officers with fentanyl and security people with fentanyl. Which people at the concert have said is not the case. This is a way for them to hide the fact that they were unable to control the crowd, and so then they can blame, "Oh look at this mysterious fentanyl"! Which they've been doing. And it's been debunked that cops say that, "When I touch fentanyl on this suspect I'm ODing." When they've looked into it, it's just panic attacks. They've been debunked over and over again. And it's a way for cops to heighten their job riskiness and, of course, in this instance, make sure that they deflect blame onto someone like Travis Scott. Or onto the people at the concert who are mysteriously going around pricking. If any media outlet wants to report that cops were being pricked by a phantom fentanyl needle, ask the cops for the toxicology reports before you spread out this misinformation that's designed to make suburban moms really freaked out because there were a lot of young white fans at this Travis Scott concert. And don't do that. It's journalistic malpractice, and you're just helping cops in their propaganda effort. How many times do cops have to lie about killing people before media outlets learn their lesson. 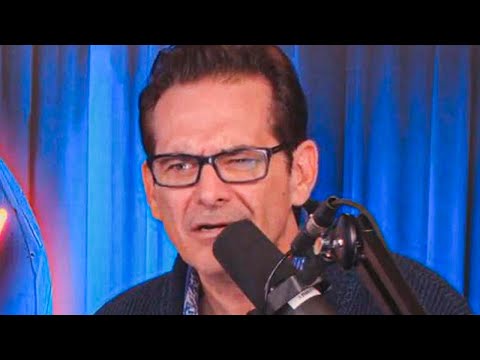 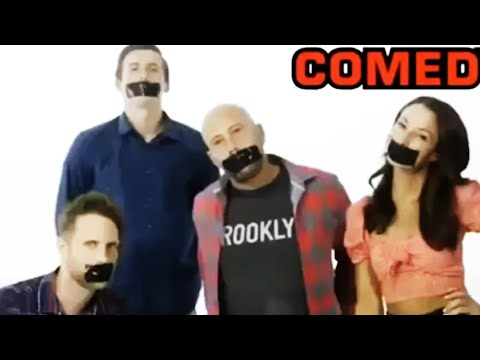 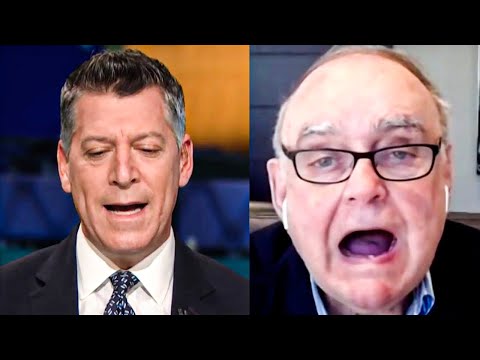 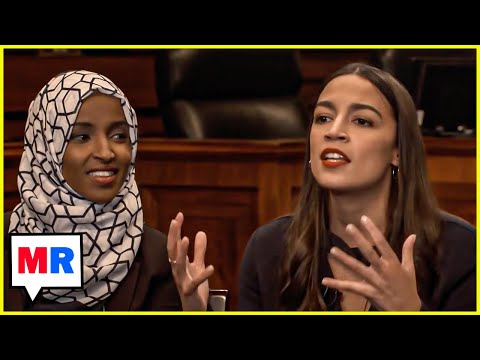 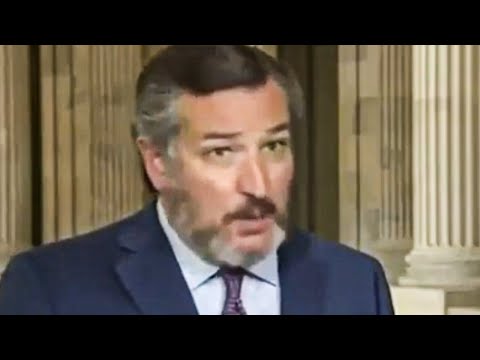