Former @The New York Times "anti-cancel culture" journalist Bari Weiss announced on Monday that her next grift will be helping to launch a new IDW “university”—called The University Of Austin—that is “dedicated to the fearless pursuit of truth.” According to the University's FAQ, it is not yet accredited and does not offer degrees. Also, the Daily Beast reports the school is “fiscally sponsored” by a little-known nonprofit called Cicero Research. According to public filings, Cicero is affiliated with Joe Lonsdale, cofounder of the polarizing data-mining company Palantir.

Here's a rundown of everyone involved, via co-founder Pano Kanelos:

“Our project began with a small gathering of those concerned about the state of higher education—Niall Ferguson, Bari Weiss, Heather Heying, Joe Lonsdale, Arthur Brooks, and I—and we have since been joined by many others, including the brave professors mentioned above, Kathleen Stock, Dorian Abbot and Peter Boghossian. 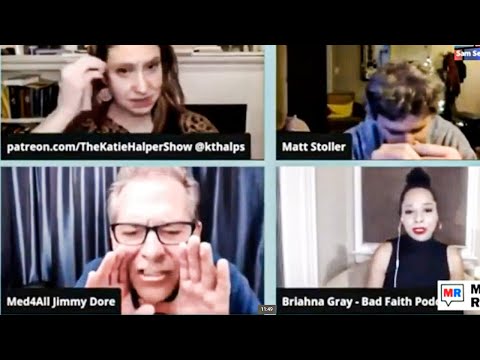 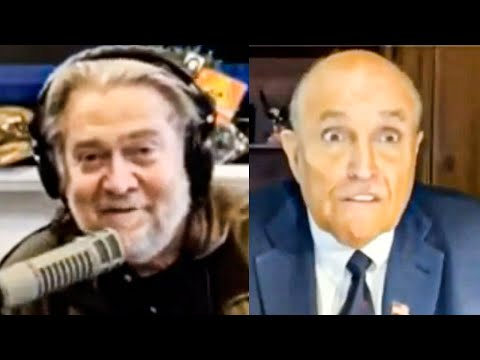 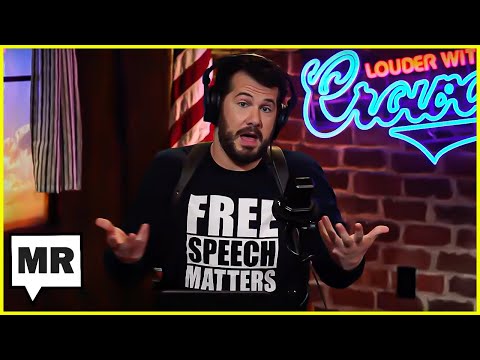 Steven Crowder Had Some Dumb Juice For Breakfast 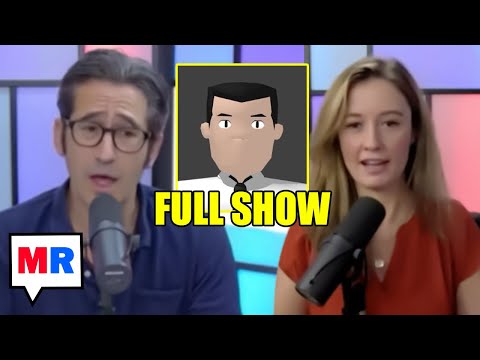 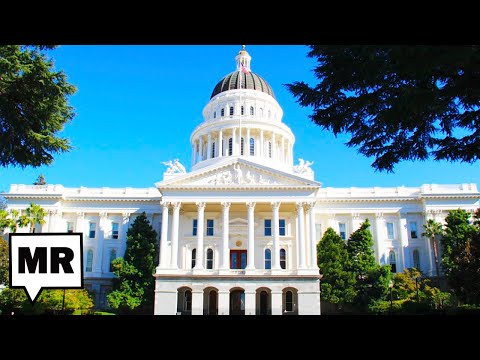 Some Good News About California’s Redistricting