Ben Shapiro complains about California law requiring care toy stores to have a gender-neutral section. Shapiro mentions that there is no need to redefine gender and how it only promotes chaos. The Majority Report crew discuss how unsound Shapiro sounds when he says that it is okay to deny some people options.

Sam Seder: Here's Ben Shapiro pope of the jews, focusing in on some of the really important stuff this, of course, was a Wednesday, January 5th. How are we going to avoid talking about January 6th well of course we're going to talk about the imposition. I saw some dude on Twitter today worried about a job application he filled out where he was asked how do you want to be identified. You know, what pronoun do you want to be identified from and he's like this is this is 1984. More or less is what he said like I'm terrified i mean that was Jordan Peterson's whole stick right it really is stunning like can you believe they're asking this on a job application like what application have you ever filled out where it's not like Mr or Mrs... 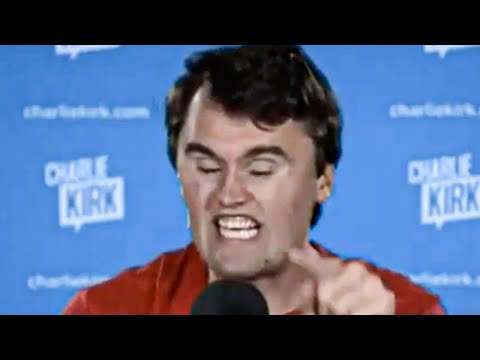 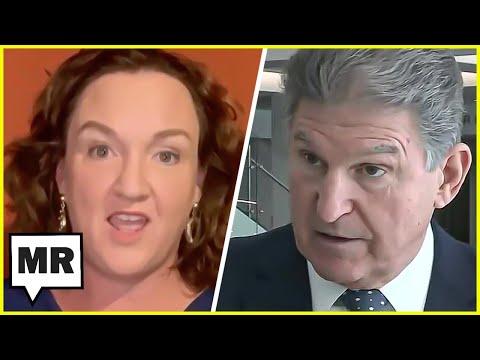 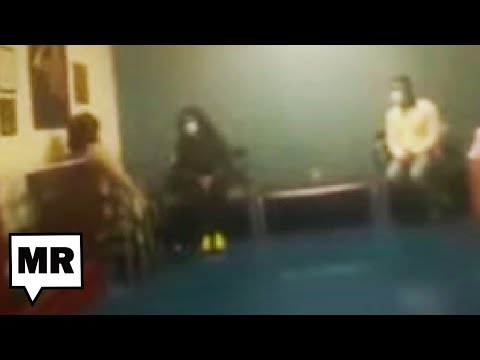 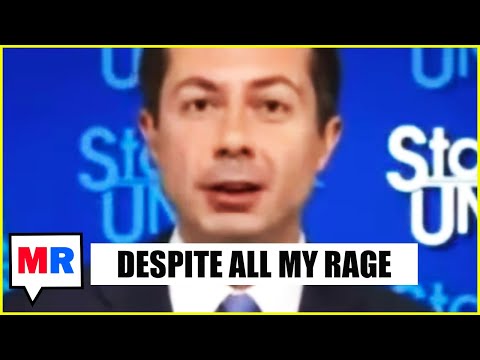 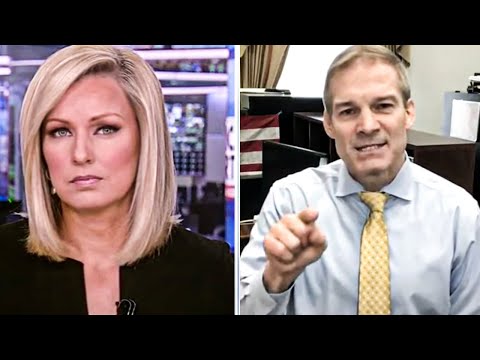