For the past two generations, US presidents have steadily dismantled manufacturing in the country in favor of knowledge-based jobs. President Biden seems to be bucking that trend and bringing factory jobs back to America. Is Bidenomics enough though? This interview previously aired on Peacock on April 21, 2021. Emma Vigeland discusses deindustrialization with Zack Exley.

"America is finally changing its mind about manufacturing. For the past several decades, Democratic and Republican administrations competed to see who could get more Americans out of dirty "old economy" factory jobs and into clean, fun "new economy" knowledge jobs. The whole operation turned out to be a damaging miscalculation. Tens of millions of workers lost high-paying manufacturing jobs—which were perfectly clean and fun, as far as jobs go. Only the lucky ones found minimum wage replacement jobs—usually the dirtiest and least-fun imaginable. Despite these disappointing results, every American president since Jimmy Carter doubled down on deindustrialization. Biden's economic plans are the first in two generations to push in the direction of making America make things again—with schemes that are hoped will increase investment in manufacturing. We're moving in the right direction, but these are baby steps. We need to keep changing America's mind about manufacturing and about how nations make a living.

Abstract economic ideas only make sense with the aid of analogies to everyday life. That's why we talk about the economy as an engine, a marketplace, a tide that lifts all boats, or an organism that can be healthy or get sick. There's no other way for humans to interact intellectually with something as big and amorphous as a national economy." 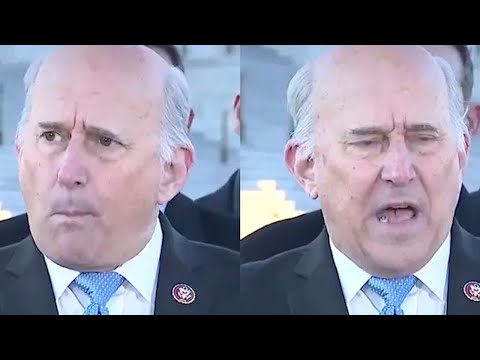 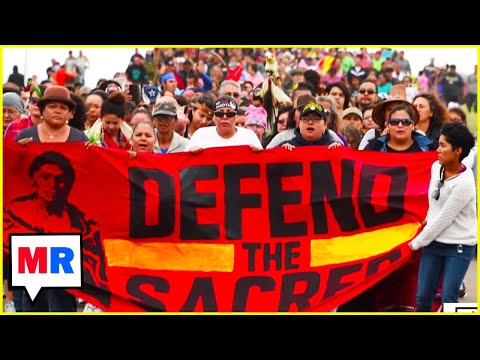 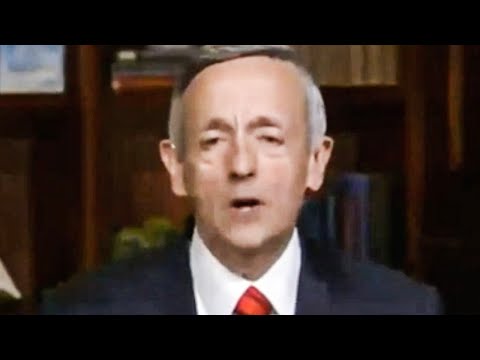 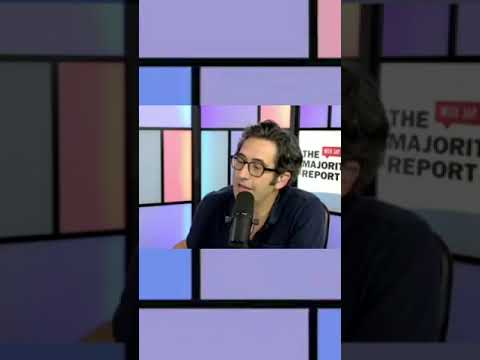 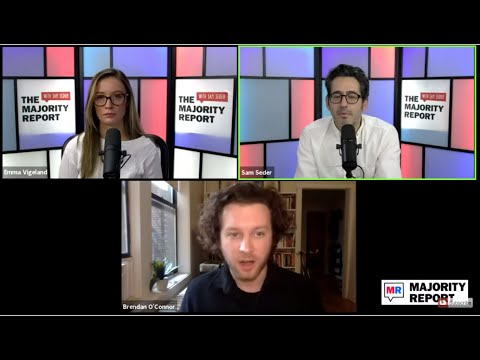