A Majority Report listener calls in to talk to Sam Seder and the crew about the planned National General Strike Day on October 15, 2021. The caller, Brady, explains that he's noticed some red flags regarding the leadership of the general strike. He mentions that they didn't know what intersectionality is and that the leadership's asks seem off. Brady wonders if he's being conspiratorial by thinking the whole strike is some kind of op to make workers lose hope.

Sam Seder: brady from minnesota what's on your mind
Caller Brady: um yeah i wanted to talk to you guys uh get your thoughts on the october 15th general strike are you guys familiar
SS: not familiar with it
CB: okay um well i kind of first noticed it on tik tok um in in a really big way and now i've kind of seen some people on twitter talking about it a lot of people uh seem to want to get involved but i've kind of got some red flags with it um the people organizing it on the discord server they didn't even know what intersectionality is um there's also like the asks are kind of uh reformist and um there's kind of this conspiratorial i'm sorry my kid is there's kind of this conspiratorial side of myself that wonders if this isn't some kind of op because i feel like you know with the uh the labor shortage um there's something on its way already and i kind of have a feeling that they're maybe trying to get ahead of things a little bit and um uh kind of break our spirit when we see that nothing happens like we're not on the same page and most people seem to think this is just a one day thing which won't accomplish anything um
SS: i mean i think a one day a one day general strike across the country if you had millions of people participate i'm quite sure would do something um i haven't i haven't i haven't i'm going to let you go because uh your kid is misbehaving and i don't appreciate that i'm joking but i'll look into it we'll look around to it like i mean i i don't i wouldn't over uh analyze you know like the the idea that i'm not sure why someone would be staging a uh an op on um you know with the general strike on october 15th but i i also have to tell you and and um happy uh to to promote it and um but it seems to me that like you know there there's a lot of work that needs to be done before you convincing people to go on a general strike yeah and it's not on like the pamphlet content either i don't really care what the ideas are it is how many unions are signing up for this as well like like this is that's the pretty much the first and last thing you need to sign out is what kind of coalitions are you building to actually involve yourself in this not really like the is it reformist or whatever i if if we could get the left as a whole to do a general strike um you know with like labor and stuff and that would be meth but again like it's not people put the ideas and stuff first and it's it's about coalitions 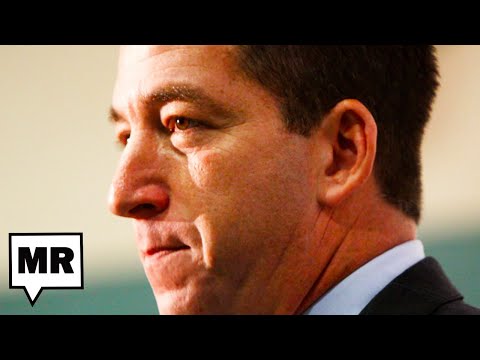 Glenn Greenwald Makes Videos For A Guy Who Spied On Him 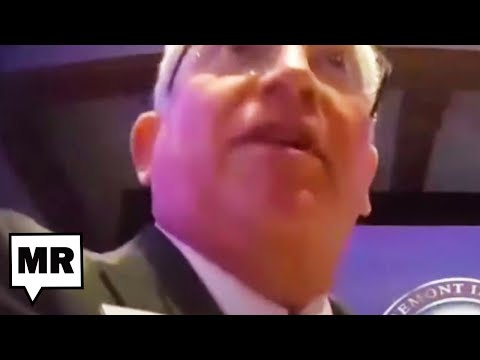 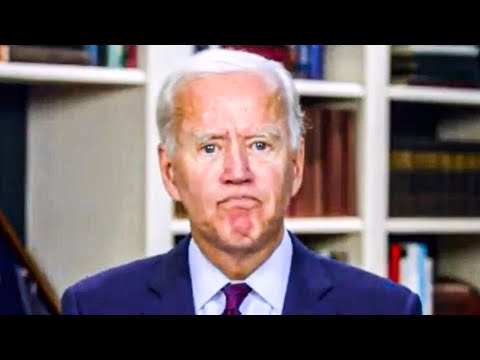 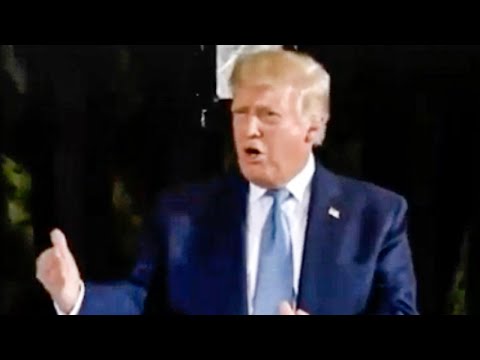 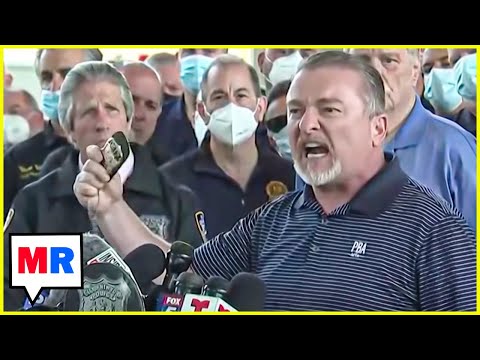 Police Unions Have A Gross, Outsized Influence On Local Politics