Being an activist in America right now is like painting a target on your back. Right-wingers are committing violent acts against left-wing activists all the time. The Kyle Rittenhouse trial will indicate whether any of them will be held accountable.

Image Credit, Anthony Crider
https://commons.wikimedia.org/wiki/File:Proud_Boys_in_Pittsboro_(2019_Oct)_-_01.jpg
https://creativecommons.org/publicdomain/
Image has been cropped and color has been altered.

Caller: So I wanted to call in today to talk about the symbolism of the kyle Rittenhouse trial which is like going on. so there's been a lot of violence around the country at the hands of these like Maga cultists, right? I know people in my friend's group who have brain injuries right? like I myself was injured really severely by trump supporters actually in Boston. and this is like a pretty excuse me?
Sam: I'm sorry to hear that.
Nomi: Was it like at an event?
Caller: yeah so like nothing ever happens to these people right? these are like I most of my friends were like middle-aged folks and like we're literally being beaten on the streets for years by folks like carl rin house kyle Rittenhouse right? like these are young 20 something like usually business majors and they're literal fascists. and they come and they have these free speech rallies and all of these like democrat mayors just let them come. and like they just have been wreaking havoc and violence for so many years it will be interesting to see if at least a shred of accountability takes place.
Sam: Right I mean I have no sense of what's going to happen in that trial. but broadly speaking my guess would be no there won't be there will not be much by way of what do you call it of account of accountability.
Nomi: well this is why I mean what happened in Minnesota I mean why it was so significant Keith Ellison is the a.g of Minnesota is you know this is progressives need to run everywhere and we need to have people who are not beholden to their police forces. because if we're going to rely on mayors Democratic mayors across the country they're completely beholden to the police force. which is of course you know a pipeline for these for much of this.
Caller: So you know that in Boston repeatedly every time. Absolutely.
Sam: Well, are you still in Boston?
Caller: No, I actually had to leave. I was doxed by fascist groups. like super happy fun America and resist marxism. I actually called my family in Jersey with death threats. and so I had to leave the state after living there for 14 years.
Sam: Sorry to hear that.
Nomi: Be safe.
Caller: thank you all right welcome back. I appreciate you taking my calls. Have a great day bye-bye thank you.
Sam: horrible.
Nomi: I think more people who are experiencing that need to speak out and talk about the consequences of what the right-wing is doing to them. and you know whether it's the way the right-wing is like you're canceling us more activists should if they can talk about being doxxed and having people send messages to their family members. and I mean that every time you speak out publicly you're putting yourself potentially you know putting a target on your back. and I think more folks need to hear that in the mainstream.
Matt: Yeah there's a journalist in North Dakota I should double back and cover but had a story about basically really extreme rhetoric coming from GOP-type candidates and then got a lot of harassment for publishing that sort of stuff. 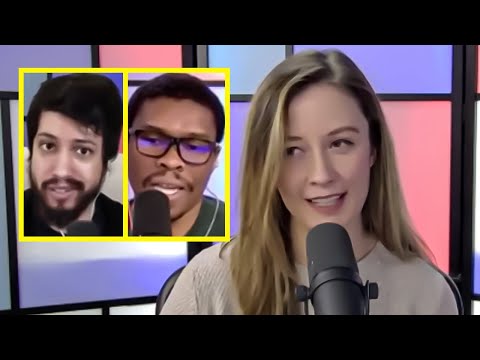 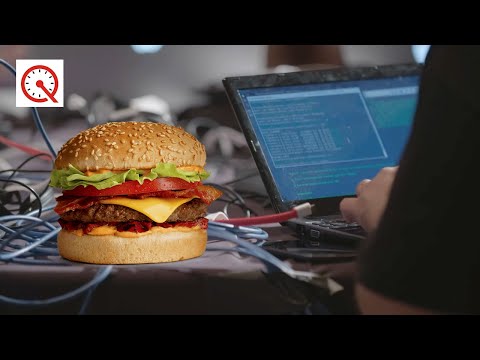 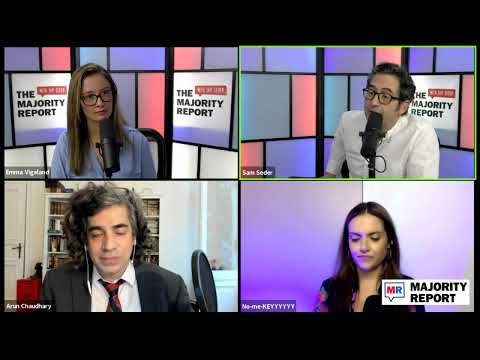 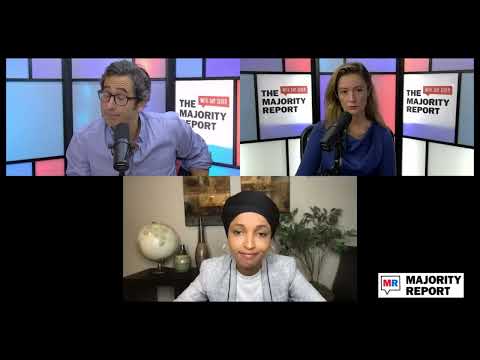 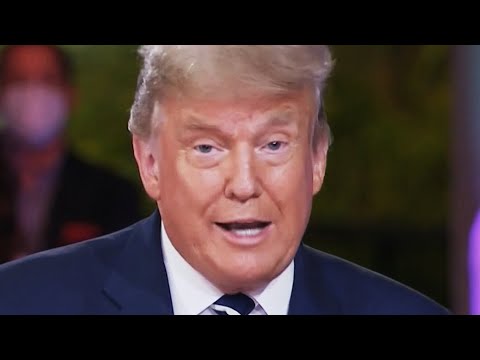 John From S.A. Gives Trump A 20% Chance Of Winning