Mississippi Governor Tate Reeves is confronted by @CNN's Jake Tapper for his overseeing of the second-worst per Capita death toll in the country in his state. The Governor excused his poor performance by citing the high transmissibility of the Delta variant. He also deflects attention to West Virginia, another state hard hit by Covid, and claims Biden is attacking American workers. The Majority Report crew discusses how SCOTUS gave the president powers to mandate vaccines in 1905.

Sam Seder: Clip number seven this is the Jake Tapper show, he's got Mississippi governor Tate Reeves on. Mississippi has been a disaster in terms of Covid, I don't know how many thousands of kids who have gotten Covid in Mississippi at this point but here is Jake Tapper just sort of rattling through uh Mississippi's Covid statistics.

Jake Tapper: If Mississippi were a country you would have the second-worst per capita death toll in the world and I'm saying, are you going to do anything to try to change that? 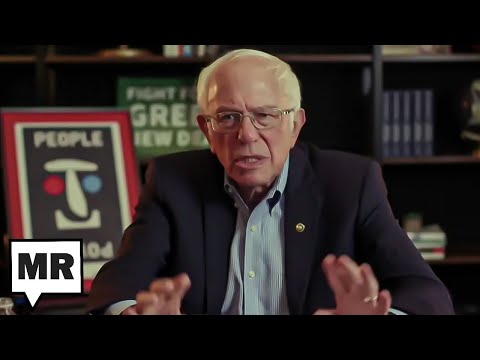 What Are DSA’s Post-Bernie Priorities?

The Majority Report · 12 days ago 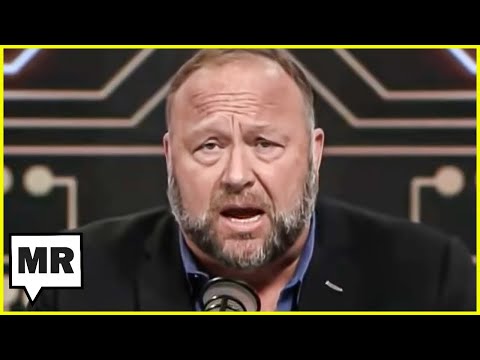 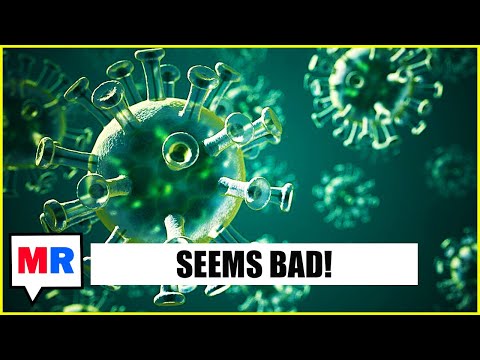 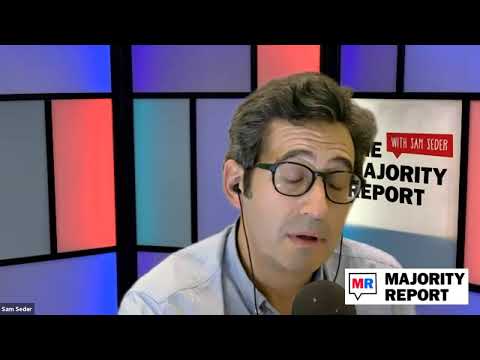 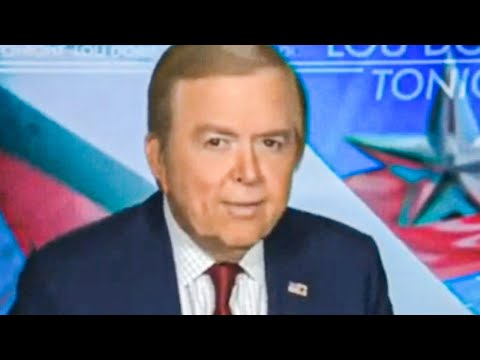 Lou Dobbs' Cries For Trump In Cringy Plea to America