Cryptocurrency is booming right now and becoming mainstream. Would it be able to do that though if the country wasn't so beset by wealth inequality? Web 3.0 and blockchain are touted as democratizing the internet but it seems to just be a big scam for wealthy investors who pump these imaginary coins up and then pull the rug out from the rubes who bought into the hype.

Image Credit, TheDigitalArtist
https://pixabay.com/illustrations/bitcoin-blockchain-cryptocurrency-3499244/
https://creativecommons.org/publicdomain/
Image has been cropped and color has been altered.

Emma: mug wrangler- I wonder if crypto would have ever caught on without the wealth inequality in this country letting wealthy people dump money into some fantasy coins.
Matt: Of course I mean it would probably be significantly less valued if escaping divorce accounting wasn't a thing.
Matt: And of course that's why you're seeing this massive amount of venture capital and other wealthy people's money go into this because they see the grift. they know they see exactly where this money's coming from and why these people are buying into it. like I saw someone alright this is another person I got into it with today they tweeted this is a crypto person. venture capitalists accidentally get into socialism under the guise of web 3. I love to see it. Web 3 is the whole movement to encrypt everything on the blockchain. And so I replied, venture capitalists are getting richer by duping you into thinking your crypto and NFTs are equal to participating in socialism. they're not the ones being fooled. they're the ones fooling you. they're the ones with all the money to make you think they would just, you know, just throw it in the air if they didn't know exactly what they were doing with their tens if not hundreds of millions of dollars. they know the grift they're taking advantage of you.
Matt: Yeah I mean we there was a story a few days ago about who was giving a hundred and eighty thousand dollars to Krysten Sinema and it was crypto people led by a fundraising fundraiser in Menlo park yeah by Marc Andreessen of Andreessen Horowitz a giant venture capital like one of the books.
Emma: Because crypto regulation was considered a provision to build back better.
Emma: Exactly and that's what Sinema's attention for building back better was on crypto. and by the way Andreessen Horowitz among other investments they've made including Facebook and that sort of stuff a substack. But yeah like like this is who is promoting Marc Andreessen the guy who was defending the colonialism of India like that's the guy who wants to do socialism through crypto. and that's why he had a fundraiser for Christian cinema and Menlo Park. I mean give me a [ __ ] break. I got blocked by one of his VC partners chris Dixon guy is also pushing crypto the whole web 3 things huge. and I pointed out that the language he's using sounds exactly like the language that's used by q anon believers and anti-vaccines. and he blocked me but you know of course.
Matt: These guys are frauds, venture capitalists are complete charlatans that make money basically off of the fees that they get from investors. and like I yeah it is ridiculous that they get such a hand in shaping future technology in this country. because all they're looking for is a place to move all the money that they made by striking it lucky by getting in on the right a couple investments. Now and then they just want those investments to live tax-free and move away from any sort of people who want to control it. and let me say this about surveillance. Are you pro-surveillance? I am pro-surveillance of money and surveilled the [ __ ] out of people with money. and the way that they're spending that money I'm good with that. 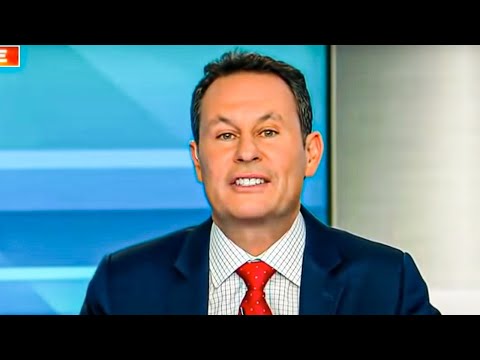 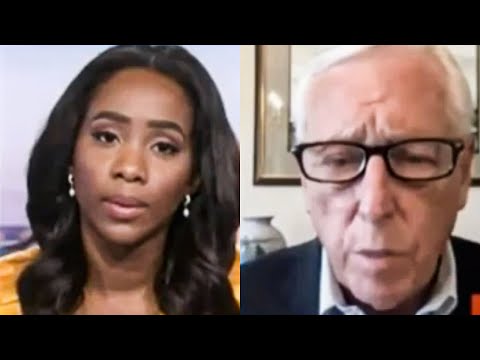 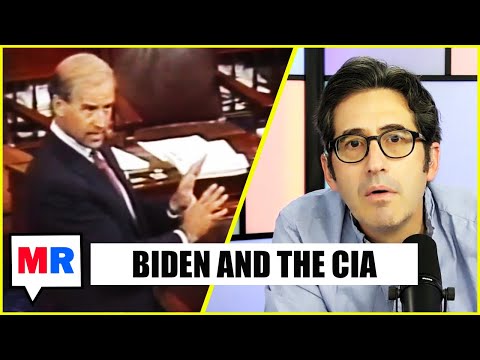 How Biden Learned To Love The CIA w/ Jeremy Scahill 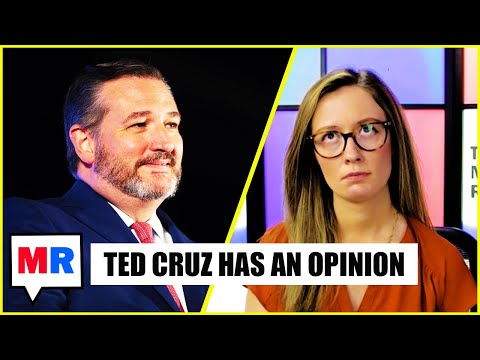 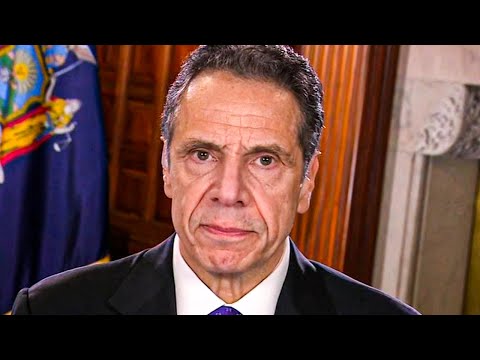