Emily Wilder was for from her AP job for being too political in her past. Yet Chris Cuomo gets to keep his CNN job after officially advising his brother about his various sex scandals. This interview previously aired on Peacock on May 26, 2021. Emma Vigeland discusses the media's double standard with journalist Sarah Jones.

"Emily Wilder is a promising young journalist. After finishing a stint at the Arizona Republic, the recent Stanford graduate began a job with the Associated Press on May 3 as a news associate. Wilder could have built a career at the storied wire service or, with the experience she’d gained, leap to a major paper. Instead, the AP fired her two weeks in, days after the Stanford College Republicans pointed a right-wing mob in Wilder’s direction. Wilder, it turns out, has political opinions: In college, she belonged to Students for Justice in Palestine and to Jewish Voice for Peace, two groups that oppose the occupation of Palestinian territory by Israeli forces. On one occasion, she said Sheldon Adelson, a Jewish American billionaire who supports Republicans and right-wing Israeli politicians, looked like “a naked mole rat.” For this, the right branded Wilder an anti-Semite, even though she is Jewish. Now she’s out of a job." 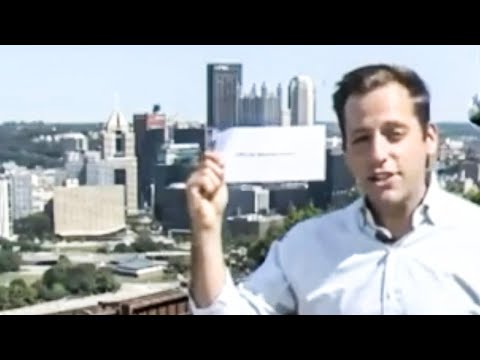 Hugely Important News For Anyone Voting By Mail in Pennsylvania 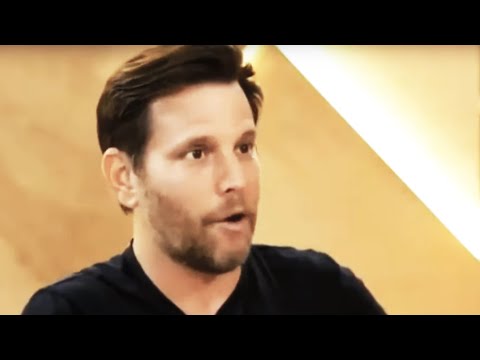 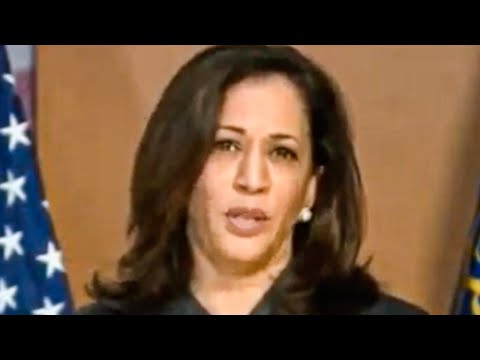 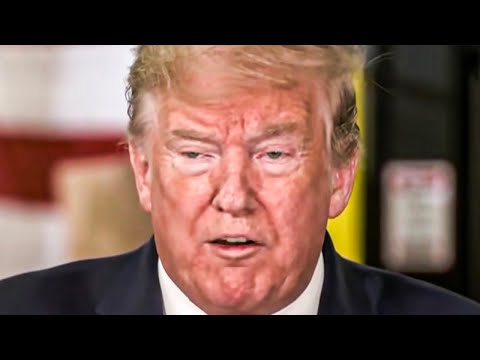 Trump Keeps Pardoning the Worst People Of All Time 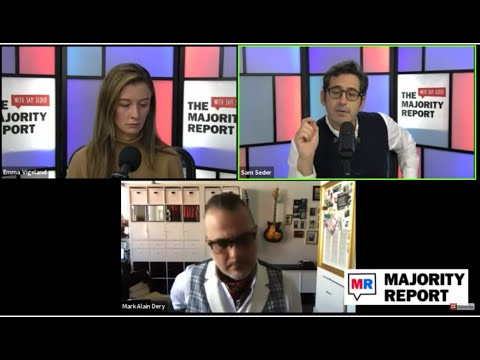