Democrats including President Joe Biden are losing patience with Senator Joe Manchin. He’s waffling on supporting a nationwide voting rights package that could be crucial to the party’s electoral future.

Meanwhile, cleanup and containment efforts are underway off the coast of Sri Lanka, where a sinking container ship threatens environmental disaster. The beaches are suffocated with tiny plastic pellets, and now there are worries about an oil spill, as well.

And lastly, the evidence is in on the effects of the stimulus checks that went out to Americans earlier this year, and guess what – they really helped people! It looks like there’s something to the old saying that the problem with poor people is that they don’t have enough money.

THESE ARE THE STORIES YOU NEED TO KNOW:

This spotlight on a weak link in the ruling Congressional coalition comes from the Washington Post. Democratic leaders and activists are stepping up pressure on Senator Joe Manchin to support legislation to fight Republican-led voting restrictions across the country. Party officials are concluding that the battle over voting rights could come down to what the centrist Democrat from West Virginia does. In a rare show of public frustration with his own party on Tuesday, President Biden appeared to lash out at Manchin when he accused a pair of unnamed senators of aligning too closely with Republicans and stalling efforts to pass sweeping voting standards. Senate Majority Leader Chuck Schumer recently announced that his chamber would vote this month on a House-passed elections bill co-sponsored by every Democratic senator except Manchin – a move that would force Manchin to pick a side. Even some of Manchin’s Democratic colleagues are beginning to prod him more aggressively to join their cause, while activists and civil rights leaders are loudly decrying his hesitation.

According to the Post, Manchin has said his overriding concern is a lack of bipartisan support for the measure. But Democrats increasingly see an existential threat from Republican-led state governments determined to place new limits on voting, which critics say would disproportionately affect voters of color, a core part of the Democratic coalition. One

Democratic congressional aide said panic is the right word to describe the mood in the party. By all rights, though, Manchin is the one who should be sweating.

AND NOW FOR SOME QUICKER QUICKIES:

CNN reports that the US military has apologized after soldiers accidentally stormed a factory in Bulgaria during a training exercise last month. The factory produces machinery for making olive oil. Luckily, no weapons were fired. Bulgarian President Rumen Radev condemned the incident and said he expects there will be an investigation. It’s like a Three Stooges routine about US imperialism.

According to the Guardian, the climate crisis is causing a widespread fall in oxygen levels in lakes across the world, suffocating wildlife and threatening drinking water supplies. A study, published in the journal Nature, analysed data collected from nearly four hundred lakes worldwide. Humanity is really doing a number on marine life, maybe we should ease up.

The Associated Press reports that the NFL yesterday pledged to halt the use of race- norming – which assumed Black players started out with lower cognitive function – in the $1 billion settlement of brain injury claims. The league will also review past scores for any potential race bias. More than two thousand NFL retirees have filed dementia claims, but fewer than six hundred have received awards. And this racist policy was one reason why.

The Washington Post reports that Donald Trump’s blog, celebrated by advisers as a beacon of freedom that would keep him relevant, is dead. It was twenty nine days old. Upset by reports highlighting its measly readership, Trump ordered his team Tuesday to put the blog out of its misery. My kingdom for a verified Twitter account! 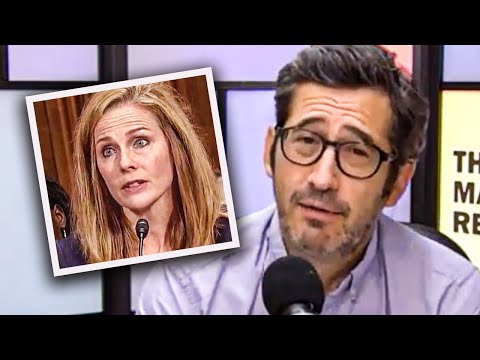 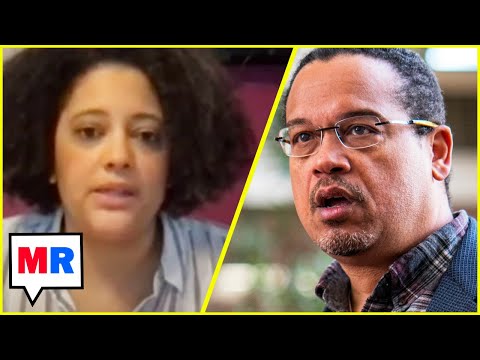 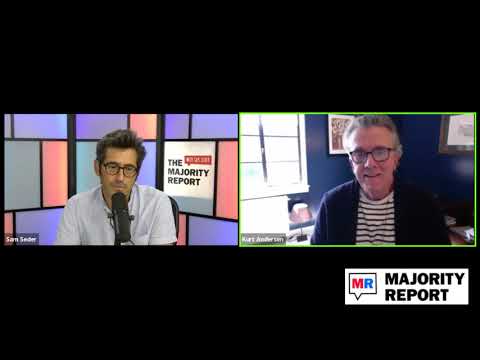 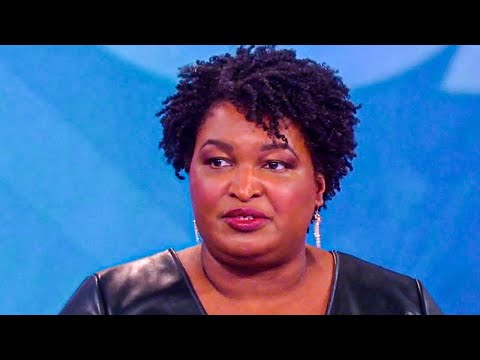 Stacey Abrams: MVP Of The 2020 Election? 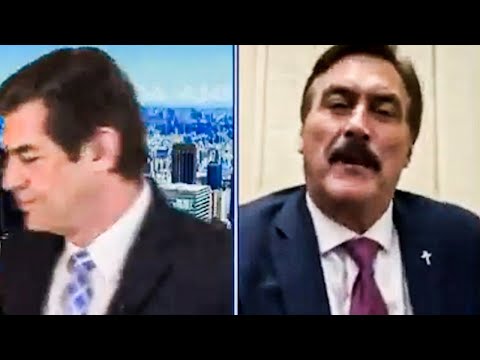