Dennis Prager, host of @The Dennis Prager Show and purveyor of the ever-helpful videos from @PragerU, appeared on @Newsmax TV recently and had a total meltdown about... everything. He thinks that historians will look back on this time period and wonder how anyone survived any type of governance that isn't in line with his far-right, Christian, and often bizarre belief system. He says that unvaccinated people in this country are being treated worse than AIDs patients in the '80s. Talk of climate change is clearly driving him crazy. But it's the vaccinations that are really getting to him. He's freakin' out, man.

Sam Seder: So here's Dennis Prager. He's on Newsmax. They are ostensibly responding to Jennifer Granholm, who's the energy secretary, supposedly laughing off concerns about rising gas prices. Prager is on a rant, talking about destroying the energy independence of the United States. I know a great way in which the country can become energy independent, and that is to build wind farms all across the eastern seaboard. Which apparently we're doing anyways. And to develop more sustainable energy so that we are truly energy independent. But be that as it may, he goes on to say that historians are going to look back at this era in part for the way that we treat the unvaccinated. Here is Dennis Prager coming up with a pretty stunning claim about how people with AIDS were treated back in the day. Talk about rewriting history.
Dennis Prager: ...of global warming. An idiotic, irrational, sick fear of extinction, of the biosphere. I mean do you understand the nonsense that we live with? It's if we survive this as a free country, historians will just ask: How did this happen? How did people get governed by irrational fears? Whether it is of the non-vaccinated, who are the pariahs of America as I have not seen in my lifetime any pariah group like this. During the AIDS crisis, can you imagine if gay men and intravenous drug users, who were the vast majority of people with AIDS, had they been pariahs the way than non-vaccinated are. But it would have been inconceivable and should have been inconceivable. They should not have been made pariahs. But this is kosher, this is okay. You can make the non-vaccinated so it's a different America. 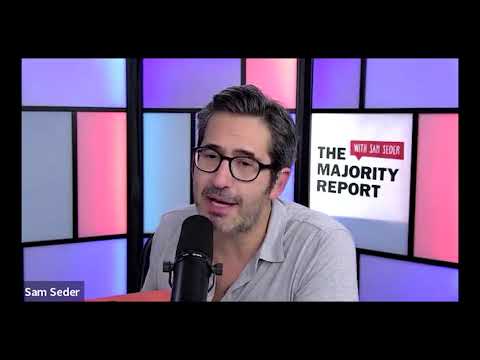 The Majority Report · 30 days ago 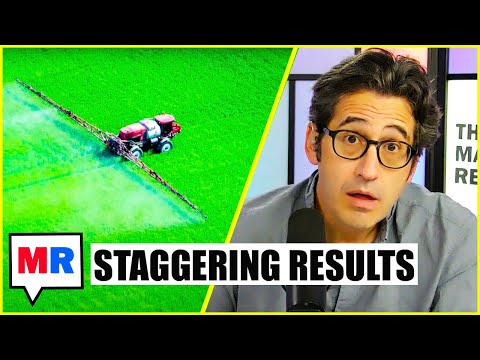 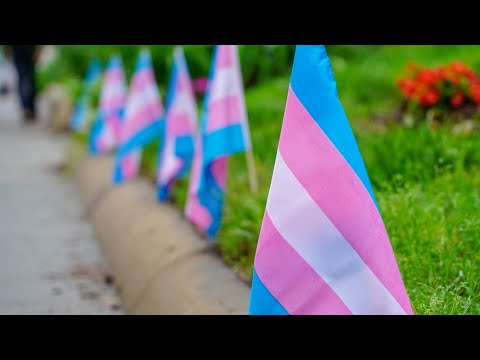 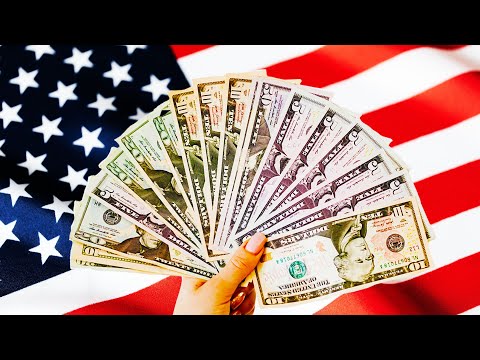 American Corruption Goes Back WAY Further Than You Realize 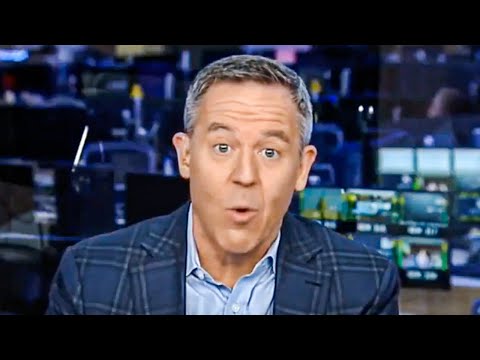