Does The Concept Of ‘Liberty’ Mean Anything Today?

What does liberty mean to you? It's a concept that seemed to be exclusively the domain of white people. But after World War II, the concept of liberty and independence spread like wildfire through the old European empires.

Image Credit,
https://www.maxpixel.net/Liberty-America-Landmark-Statue-Freedom-Usa-6045960
https://creativecommons.org/publicdomain/
Image has been cropped and color has been altered.

Sam: From 46 to 65 there is this process of nations becoming liberated right? I mean you the number of nations the United nations doubled from like 55 to well to more than double to like near 120 at that point. What's happening there is this sort of this idea that people are like you know what we're trying to rest the concept of liberty away from it being an exclusively white phenomenon.
Guest: I mean to take one small example, Julius Naira who was the founding president of the nation of Tanzania wrote no fewer than eight books each of which had the word freedom in the title right? so the idea that this is a freedom struggle that in many ways this was the freedom struggle was really central for those anti-colonial activists in Africa and Asia. You know, look at, for example, Vietnam. the Viet Minh were who were formed during the second world war were formed as a resistance group against the Japanese occupation of Vietnam but they also made it clear from jump street they were not going to fight for freedom from the Japanese to simply accept the reimposition of French rule after the war was over. and they didn't. so the end of the second world war led immediately to the franco french war in Vietnam which in which the French tried to reimpose their empire and failed. because you know why we are gonna fight for freedom against the Japanese and then give it up to the french. and you have that same pattern going on throughout the world that really emphasizes that you know the age of the European empire is over. and partly i think many people in Britain for example recognize that Britain had a choice to make. it could either try to regain or retain its empire or it could develop what became the welfare state more proper, more sort of social programs to benefit the British people. and it ultimately chose the latter right? the French on the other hand was more hard-headed about it. they felt that if they didn't retain their empire they could no longer be regarded as a great power. In the era of the dominance of the United States and the Soviet Union, the only thing that would make France a great power was having an empire. so they fought to retain their empire two horrible losing wars first in Indochina and then in Algeria. from 1946 to 1962 they fought these losing battles to retain the empire only had to have to recognize at the end of this period and this was Charles de Gaulle's great achievement that France was not going to have a great empire anymore. was going to have to have different ways of exercising its influence in the world.
Sam: So where are we today in terms of this concept like how much I mean I guess it's sort of hard to sort of you know make a quantitative evaluation. but you also at the end of the book you juxtapose the idea of you know Ronald Reagan saying you know let freedom ring tear down that wall. and Donald Trump saying you know let freedom ring build that wall. And where are we in that I mean it feels like there's a lot of action there's a lot of liberty is a very dynamic term right now?
Guest: No and I think we're at a real crossroads in a lot of ways I like to say I'm an optimist frankly. and people often ask me how can any historian be an optimist after reading about all sorts of deaths and you know battles and horrible events and so on and so forth? 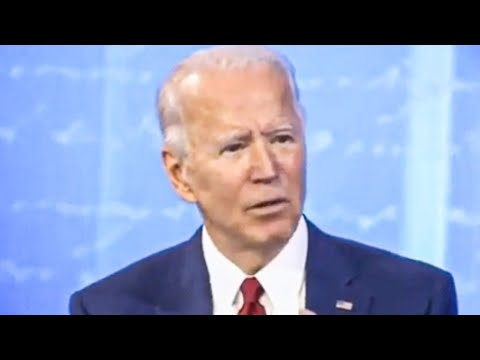 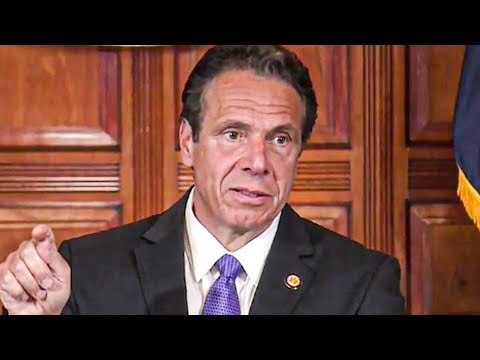 Cuomo About To Go FULL Corruption On New York Vaccinations 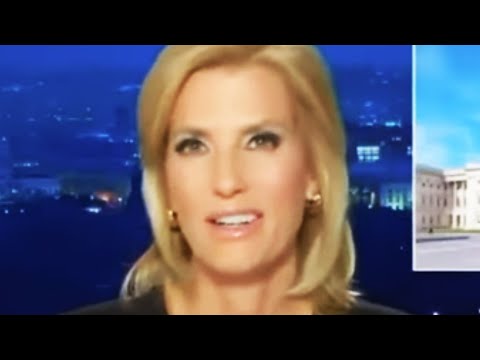 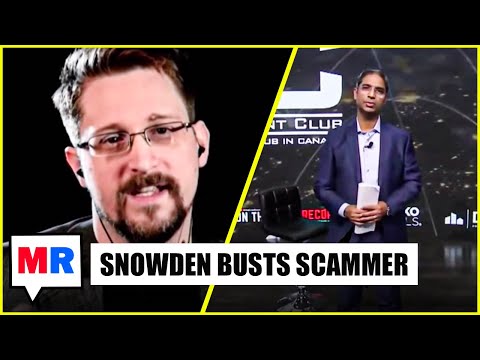 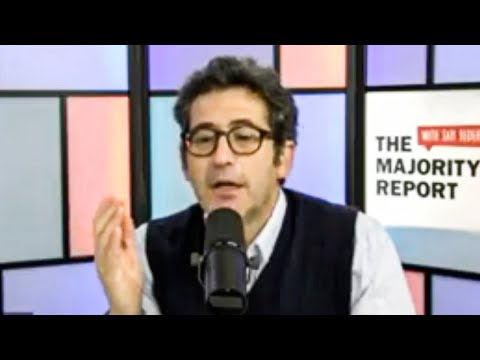 Sam Weighs the Pros and Cons of Climate Change Solutions