This month's elections were not all doom and gloom. Even in Minneapolis where efforts to reform public safety in the city were thwarted, Democratic Socialists won seats.

Tim: This is Tim from Minneapolis.
Sam: Hi Tim we got your email what's happening?
Tim: Hi, I'm the co-chair for the local DSA chapters electoral committee and there were a couple comments through the last week that I was hoping I could just speak a little bit too. I'm also happy if any of you have any particular questions about what happened with the election here last week to talk to those as well.
Sam: Sure and when we talk about the election we're talking about this referendum changing the charter to make it possible to vote sort of a second-order thing to make it possible to vote to replace the police department with a new institution that was more focused on public safety.
Emma: or do you mean the mayoral election?
Tim: So kind of all of those wrapped into one. Because of the priorities of our chapter we had endorsed in the mayor's race we endorsed the public safety amendment. the rent control amendments in both cities. and then three city council races. and the first thing that I wanted to just kind of mention for people listening on a wider stage because the headlines that I've seen have been really focused on the public safety referendum. which it's important to keep in mind as to just the amount of opposition that it got and the reasons that it failed. but in addition to that the strong mayor amendment passing and Jacob Fry getting elected who is our current incumbent mayor. I also want to let people know that it wasn't all doom and gloom on election night. because in addition to that rent control passed in st paul and it's the strongest rent control policy anywhere in the country. a pathway to it passed in Minneapolis which is something that we have our eye on. as to how we make sure they don't water down what it ultimately looks like. and we got three DSA members elected to the city council. Which as near as I can tell is up there across the country with the percentage of dsa members on the city councils and is a big victory for us locally. and something that I want people to take a little bit more positivity from. Like to realize that there were wins here. in addition to the losses.
Sam: That's great and I think you know I don't know that on a national standpoint I think there was the you know national but local I think there was a lot more of a situation like that across the country than we understand. and we're going to be talking to daniel nakanian tomorrow about that. not necessarily you know dsa folks in every situation. but more broadly you know speaking you know wins that people will be i think under reported excited about and aware of what's happening on a local level. because of what's happening on a local level we may not feel the implications of it on a national level for two to ten years.
Tim: Absolutely and DSA organizing is one part of what's going on in minneapolis. but it goes even further. We tried to be really deliberate in looking at the races that we could support and thinking about what are the contexts in the local communities. and making sure that when we endorsed it was people who really were connected to communities who really represented the working class in our city. and who would really take those values to city hall. and i'm really proud of the organizing that has been done here locally. and I look forward to hearing about all that nationwide too. 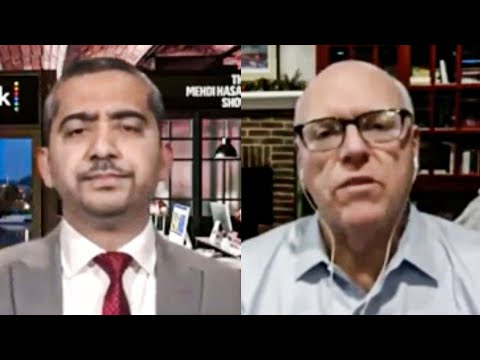 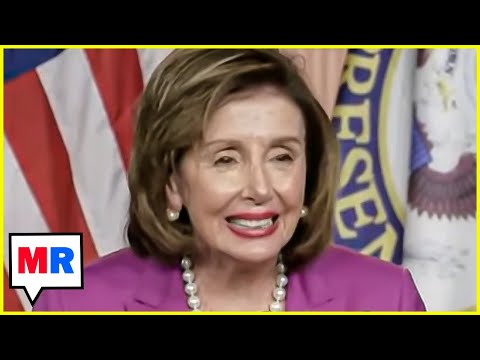 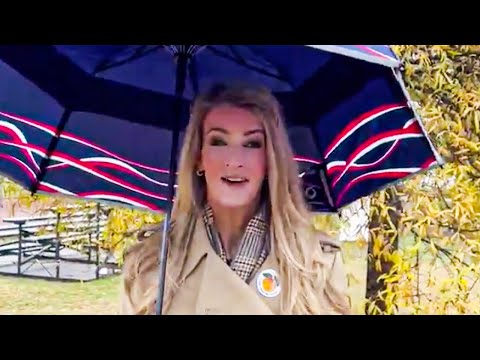 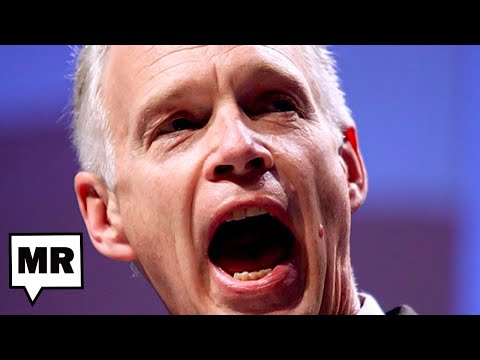 GOP Sen. Ron Johnson Explores The Depths Of His Abject Stupidity While Courting The God Squad

The Majority Report · 13 days ago 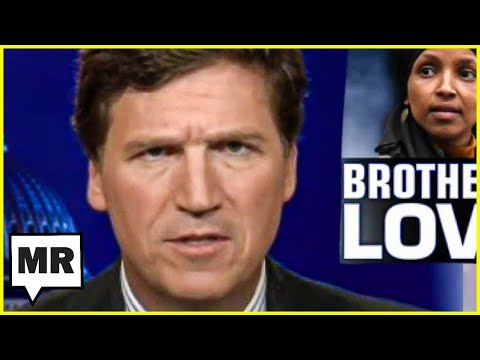