Having a shorter work week doesn't just have physical or mental health benefits. It helps the environment too. Researches found that a shorter workweek leads to less electricity used which means less carbon being burned and sent into the atmosphere.

Image Credit,
https://www.pxfuel.com/en/free-photo-jgnif
https://creativecommons.org/publicdomain/
Image has been cropped and color has been altered.

Sam: Tell us about the benefits from an environmental standpoint that have been found. Again I guess you know these are second-order on some level. But one would not necessarily anticipate that there would be environmental benefits.
Dr. Stronge: Yeah I mean it's funny because I used to consider the second-order absolutely. And I think but in this particular moment as cops going on it becomes slightly less second-order to discuss the environmental benefits of a policy. So I mean we've always considered it to be we've always been interested in the available research particularly. For example, Juliette Shaw is based in the US. She's been talking to an overworked American. It's a great book. She's been talking about the environmental benefits of short working hours for decades. So we've always paid attention to that. But I think there's been some great work and done since. Looking at for example 27 OECD countries looking at the correlations between working time and carbon emissions. There's been a strong correlation particularly even household consumption of carbon-intensive goods. The longer in fact longer working hours is a stronger indicator than higher wages for the consumption of carbon-intensive goods. It's not really about how much you earn or how long you work. and this is not really just about the kind of work we do like whatever having electricity on and so on. But it's really also around the consumption that goes with it, so things like commuting and a lot of people still drive to work by car and so on. And even some studies we've done on electricity use normally weekday evening in the UK, for example, is peak electricity use. And on the weekends and bank holidays, a much much greater reduction of electricity just kind of makes sense. You might be outside the house and so on. so so what we're looking at here is it is basically quite a double win let's say for you know greater well-being time away from work but also one which can help reduce our carbon footprints in a range of ways. and I think ultimately what we're trying to make the case in the book for is that the current debates around the climate green new deal degrowth post-growth and so on not always is there a kind of question about how we transform the way we work often we either assume an industrial model just scaled down. or we or we don't really talk about it. But I think working time reduction, a key demand of workers movements for centuries, has really had to be there. It gives a kind of what we call a key ingredient for green movements. a bit of hope about the way that our work would change a bit of you know kate Soper talks about hedonism kind of green hedonism. how can we feel like it's not just going to be austerity but sustainable? you want to make sure that people feel that actually, you know it's going to be great because we're going to have shorter working weeks and we're going to be able to have a livable planet. That's what we think.
Sam: And much of that saving that you're talking about in terms of like you know carbon reduction would be from those sectors of business that are more production-oriented as opposed to service right? Because I mean I can afford to have a hotel and a four-day workweek. I'm still gonna have to have people come in on that fifth day. It's just gonna be different people right? 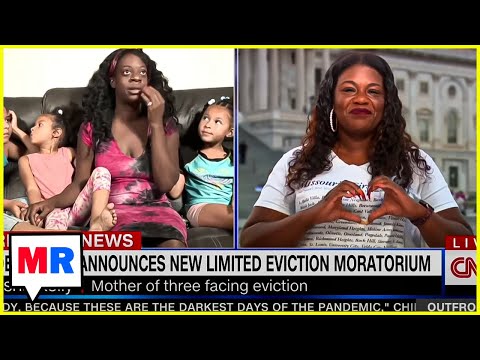 Cori Bush's Optics Are a Lesson For All Progressives 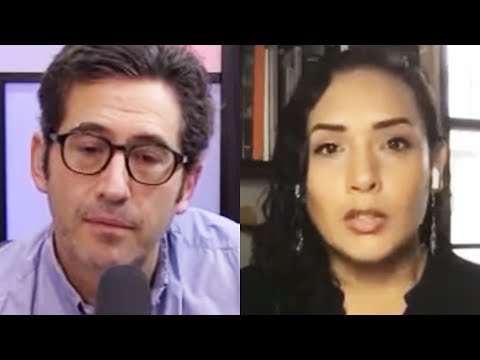 Immigration Activist Erika Andiola On The Restoration Of DACA 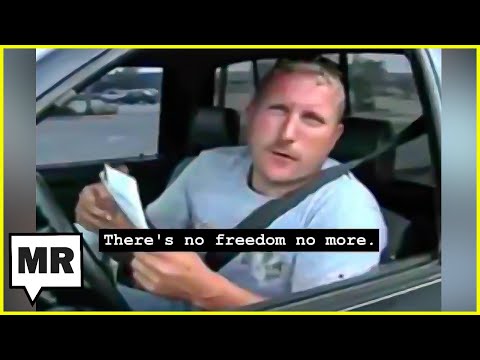 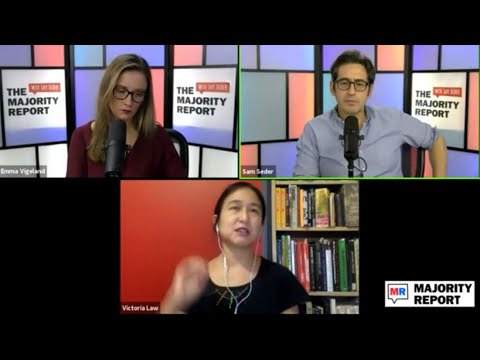 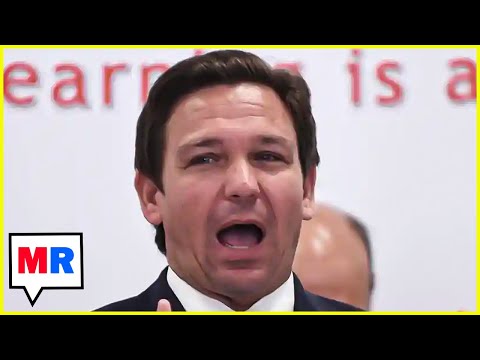