In this Majority Report clip, Sam Seder dips his toe into critical race theory. Just a little dip, a little sliver of an explanation of what critical race theory actually means and in what context it was originally utilized within. Now that it’s become an out-of-control meaningless concept that people attach whatever “feeling” the words give them in their tummy to, we get to hear what people on Fox News think about god only knows what they think it is.
Sean Duffy, an animatronic “white, middle-aged, tall, fit, male with too-white teeth,” who appears on Fox News’ formerly “diverse” show “The Five,” is freaking out. He is LOSING IT! Someone has given a speech at Yale that called the “white mind” “psychopathic.” It is unclear if the speech means to call all white minds psychopathic (the safe bet is that it does not mean to do that), but ok, sure. It could mean that. Well if that one speech DOES mean to say that, then we’re telling ALL OF THE (white) CHILDREN OF AMERICA that they are white supremacists. And to wrap up, Katie Pavlich says that to make things even worse, there’s critical race theory – which, to be clear, has not been discussed in this segment.

Image Credit: Adam Fagen
https://www.flickr.com/photos/afagen/37736064106/
https://creativecommons.org/licenses/by-nc-sa/2.0/legalcode
Image has been cropped and color has been altered. 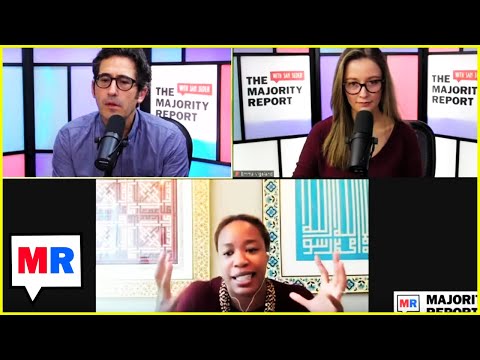 The Majority Report · 26 days ago 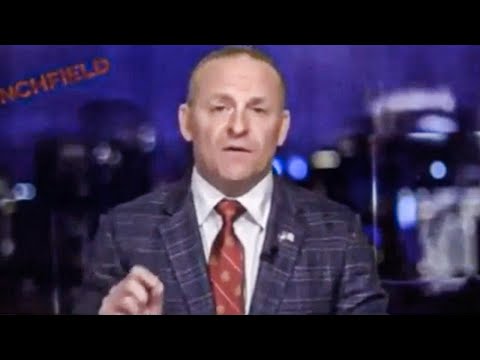 THIS Is How Pathetic Trump's New Favorite News Network Is 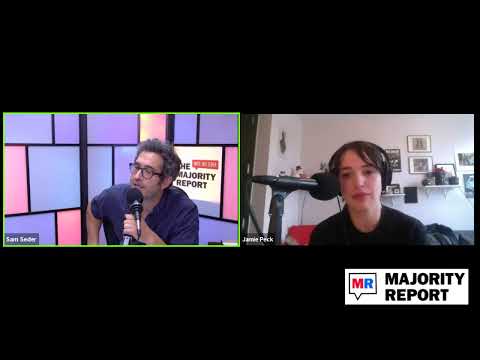 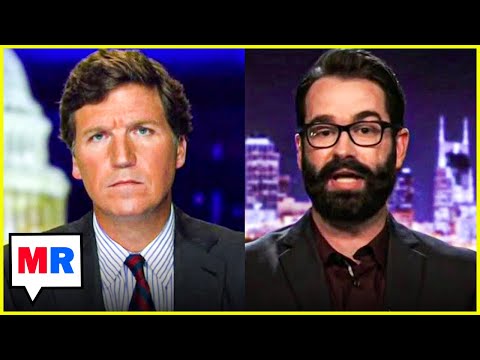 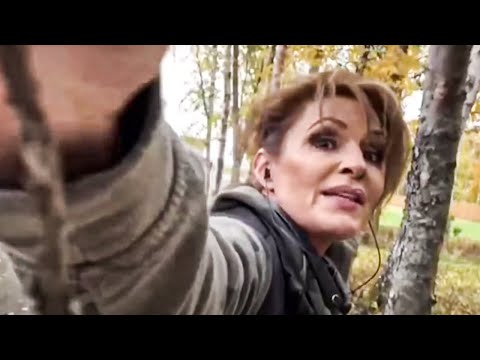