A caller gives us an update from Florida that is bleak. Gov. DeSantis portrays Florida as a freedom-loving paradise but the truth is that his government is just covering up how bad things are there.

Image Credit, Gage Skidmore
https://commons.wikimedia.org/wiki/File:Ron_DeSantis_(51327336728).jpg
https://creativecommons.org/publicdomain/
Image has been cropped and color has been altered.

Caller: Yeah so I just wanted to give you guys an update from Florida. And the covid situation here is pretty bad I have two sisters that are kind of in the Florida public system. One is a or was up until last week a teacher in an elementary school near Tampa. I think I wrote a message a few months ago about the ac being broken. I don't know if you remember that they had a broken ac and yeah open the windows and doors. Right. So it's been five about five months and the ac was still broken. Still broken. Still hasn't been fixed. And they're still not allowed to open the door because of you know school shooters. So she was the only teacher there that spoke Spanish. everyone else was just an English speaker in Tampa. Which is an area that is like blue is one of the bluest areas in Florida. And it's full of Hispanic immigrant children. so she was the only Spanish speaker in the school. She found a job at a nearby university that paid about the same and the hours were like half the time. So she ended up leaving the profession now. She's much happier but it took her about a month to decide because you know the kids and that's what they do. So when she put in her two-week notice she also tested positive for covid a couple of days after. So she notified the school and the school said come in any way we need you for those two weeks. She ended up taking the sick days that she had left to not show up. But there's they're doing nothing about covid and the same thing is going on in the University of Florida one of my sisters was there she tested positive. And she stayed off-campus. And then once she wanted to come back on campus she started emailing the administration. All the calling the phone numbers that are given out to ask what's due. She didn't get any answers for about two days. The professors were not sure about the protocols. The state health department never responded. No guidance at all. So it's just a complete abdication of any kind of duty to the public. So I mean at least right now we're kind of used to dealing with covid. But I don't know what's going to happen in a few years when something else or some other disease appears. 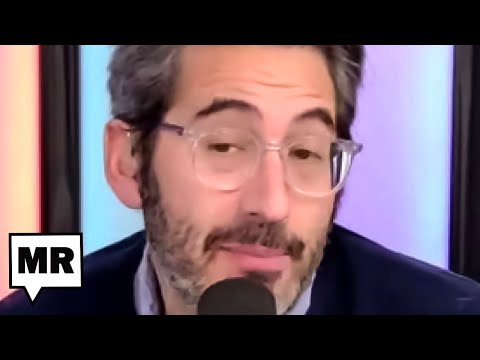 The Majority Report · 14 days ago 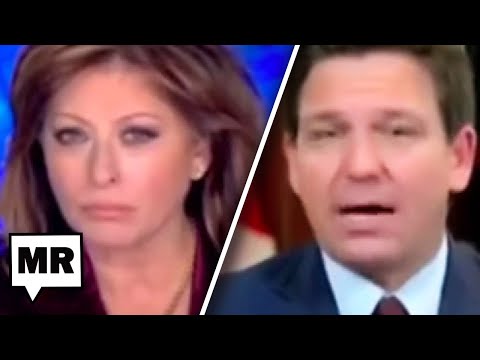 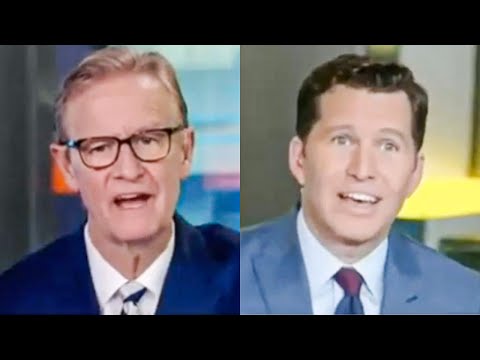 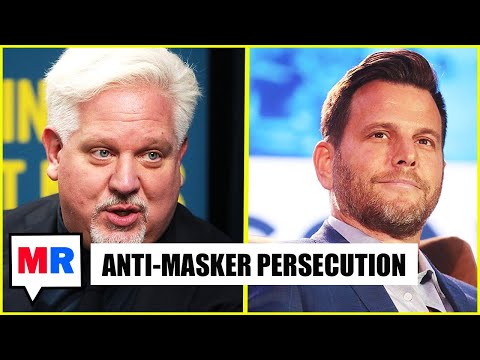 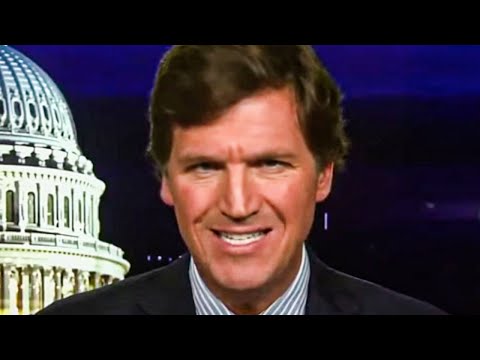