Bitcoin's youngest millionaire would like to introduce you to the Freedom Phone, a phone that he has invented to protect you from censorship and spying by Big Tech's overlords. Sam Seder and the Majority Report crew try to determine what a phone that only has access to an "uncensorable app store" actually would have access to. The Freedom Phone is confusing, and its creator, Bitcoin MILLIONAIRE Erik Finman, doesn't answer all of our questions, but he does say that he's left "Big Tech, to fight for free speech."
Of note: Erik Finman didn't make a phone in his garage. He probably sourced it from China, as Matt Lech points out, and he looks the phone up and estimates that it's marked up about $500. So what is our Bitcoin Freedom Phone MILLIONAIRE Erik Finman actually selling? It seems to be, well, the phone, but also the "uncensored app store," called the PatriApp Store. It's a grift, and it's going to work.

Freedom Phone Guy, Erik Finman: Name one time in history, where the people who ban books, media, and opinions, were the good guys. Hi, I'm Erik. I'm the world's youngest Bitcoin millionaire. I made it in Silicon Valley, and I've accomplished a lot in my life already. But now, I'm leaving Big Tech, to fight for free speech. Because the Big Tech overlords are violating your privacy. Censoring your speech. And I think that's so wrong. That's why I created the Freedom Phone. And its uncensorable app store. Everyone is complaining about Big Tech censorship, but no one is doing anything about it. They say, "Build your own phone!" So I did. Freedom Phone truly is the best phone in the world. It does everything your current phone does, except censor you and spy on you. With the Freedom Phone, your freedom of speech...
Sam Seder: How does a phone censor you?
Matt Lech: Autocorrect.
Sam Seder: What apps are you gonna go on? It doesn't have access to Twitter or YouTube? I don't understand.
Emma Vigeland: Maybe it has... It doesn't have the Apple app store.
Sam Seder: It has an app store that doesn't have many apps in it.
...
Freedom Phone Guy, Erik Finman: ...your freedom of speech is our number one priority. That's why we made our app store completely uncensored.
Sam Seder: PatriApp. 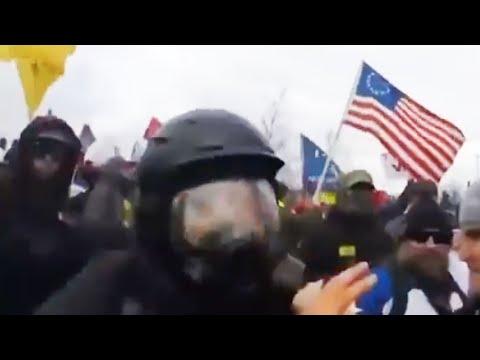 Capitol Attack Could Have Unintended Consequences 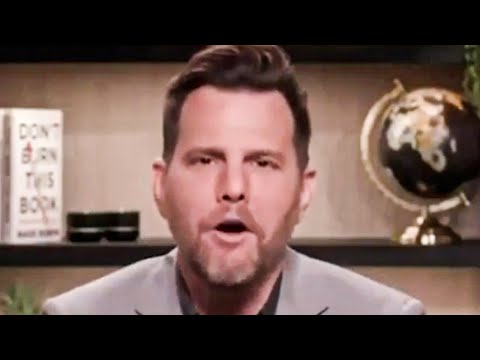 Dave Rubin About to Get REALLY Lost In Republican World 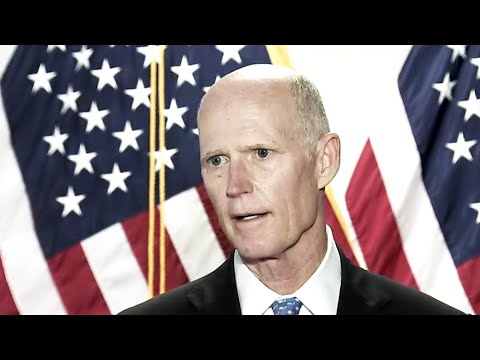 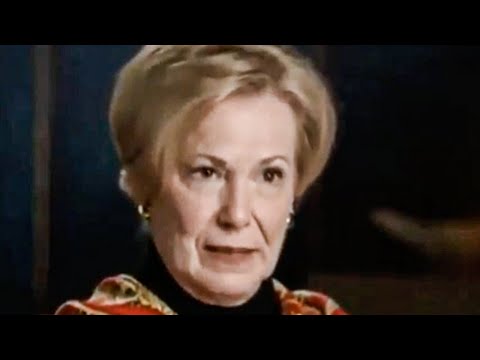 Dr. Birx Explains How Lost and Confused Trump Was On COVID 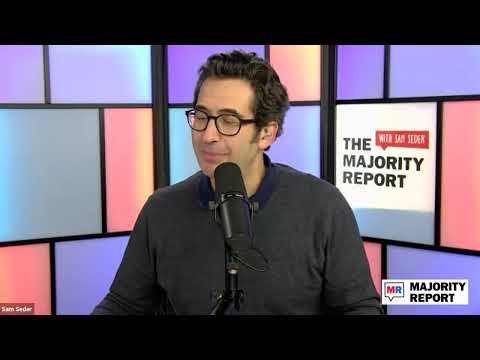