Matt: I heard this the other day and I didn't know what to expect going into it but this Lauren Bobert clip really wasn't even above what I was expecting.
Emma: Yes. Thank you for the reminder. Thank you.
Brandon: I have not heard this one yet. I've only heard stories of it so I'm excited, yes.
Matt: If she likes it somehow gets away without any reprimand or consequence for what she said on the house floor here I mean I wouldn't be surprised but that would be to me would be real. I like the idea that Gosar gets it for that video which is obviously good. but she wouldn't get it for me, basically just saying the same things but audibly instead of visually. like that's over the top.
Emma: yeah so I guess with that said let's watch it.
Boebert: since the speaker has designated the floor to discuss members' inappropriate actions. shall we the jihad squad member from Minnesota have paid her husband. and not her brother and husband. over a million dollars in campaign funds. This member is allowed on the foreign affairs committee while praising terrorists. a democrat chairwoman incited further violence in the streets outside of a courthouse. and then the cherry on top is that my colleague and three-month presidential candidate from California who is on the intelligence committee slept with Fang Fang a Chinese spy. Let me say that again a member of congress who receives classified information.
Emma: So the first person she's referring to is obviously Ilhan Omar. the last person she's referring to is eric's Swalwell. and who is the member of congress that she's saying incited violence? are that Maxine waters okay? so Ilhan Omar responded to her and said luckily my dad raised me right otherwise I might have gone to the floor to talk about how this insurrectionist who sleeps with about this insurrectionist who sleeps with a pervert. Lauren Boebert's husband was here we go Lawrence Boebert's husband has a charge for indecently exposing himself at a bowling alley while she was there. I am grateful I was raised to be a decent human and not a deprived I think she meant a depraved person who shamelessly defecates and defiles the house of representatives. praise god. so she is the jihad squad obviously I don't even want to say it but she says it's super racist.
Matt: The brother thing is just like birtherism but they can.
Matt: Yeah, it's a crazy conspiracy theory with no bearing on reality in fact.
Brandon: That's what it reminded me of.
Emma: Yeah I mean it was it came from some basic investigation by a republican representative in Minnesota.
Matt: operatives hiring private eyes to go allegedly trying to connect DNA evidence which I would just say not admissible in court with when you have republican hacks saying look I got this DNA it approves a family connection this lies.
Emma: And wasn't the guy who investigated her that he was found to have in legal trouble of his own criminal wrongdoing. and so that's where it originated from and then but that's all you need republicans can call it to say it's fact too. same with the Swalwell thing although there's a little bit more there it doesn't seem like that has any legs either. and then of course the maxing waters thing is garbage as well. lots of lies. 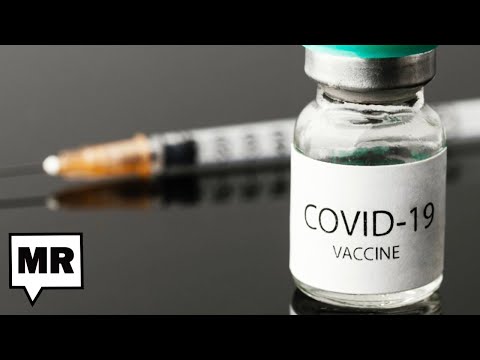 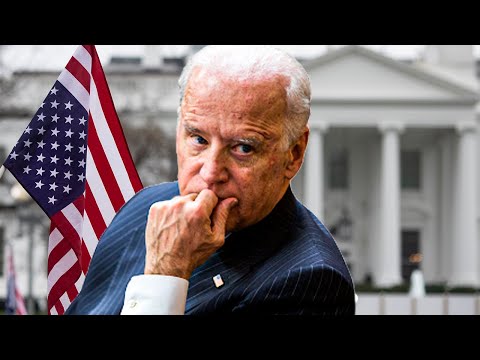 Biden White House FIRES Staff for Past Marijuana Use 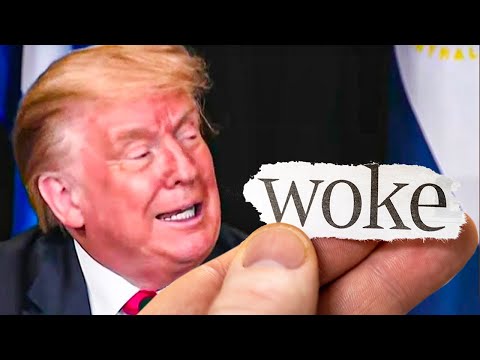 The Republican Battle Against 'Wokeness' 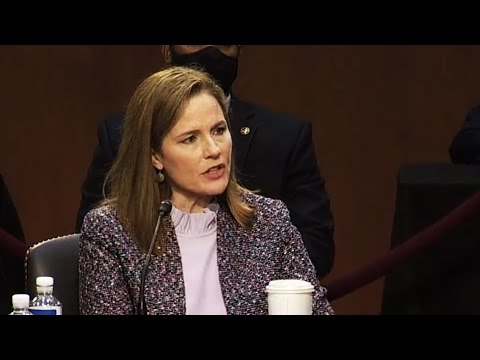 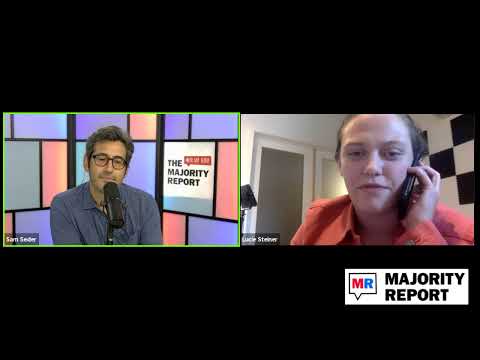