How The Pandemic Led To A Billionaire Boom w/ Nitasha Tiku

The COVID-19 pandemic was economically devastating to millions of Americans. A very select few, though, profited mightily from the chaos. This interview previously aired on Peacock on April 5th, 2021. Sam Seder discusses the pandemic billionaire boom with The Washington Post's Nitasha Tiku.

"The pandemic has been a boom time for America’s richest billionaires.

The wealth of nine of the country’s top titans has increased by more than $360 billion in the past year. And they are all tech barons, underscoring the power of the industry in the U.S. economy. Tesla’s Elon Musk more than quadrupled his fortune and jockeyed with Amazon’s Jeff Bezos for the title of world’s wealthiest person. Facebook’s Mark Zuckerberg topped $100 billion. Google co-founders Larry Page and Sergey Brin gained a combined $65 billion.

Nearly all this wealth accumulation was tied to the share price in the companies the men co-founded or lead, and in which they remain significant shareholders. Amazon benefited while consumers shopped from home, as many of its bricks-and-mortar rivals struggled to keep pace. Google, Facebook and Microsoft helped power the new work-and-learn-from-home reality.

But the staggering rise in their gains contrasts with the economic devastation of millions of Americans, amid soaring unemployment and evictions, drawing attention to issues of inequality and distribution of wealth. In fact, the $360 billion increase in top billionaire wealth approaches the $410 billion the U.S. government is spending on the latest round of $1,400 stimulus checks, passed with the $1.9 trillion pandemic relief package this week." 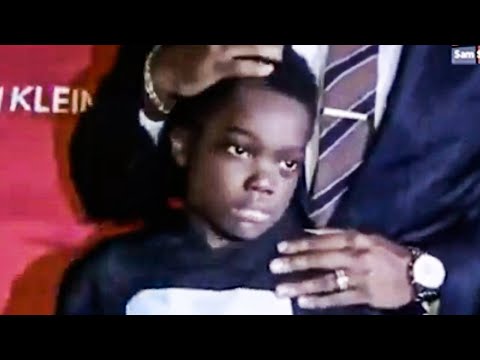 This Is What HAS To End 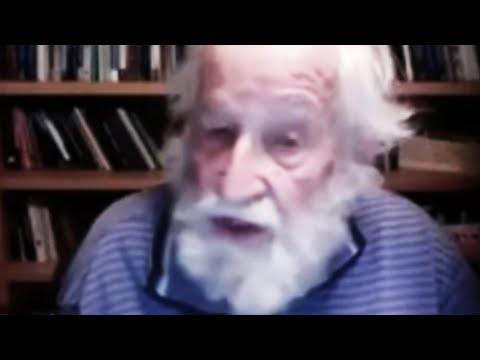 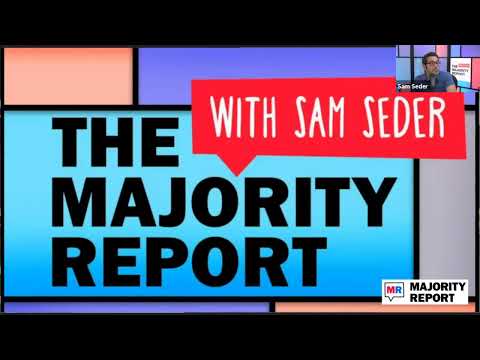 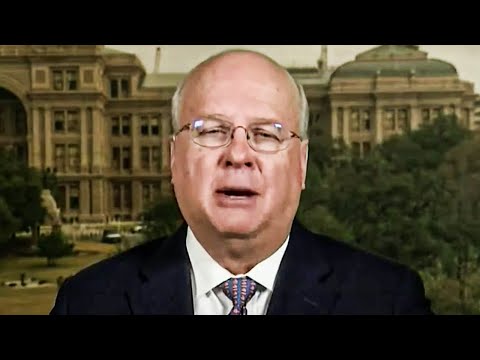 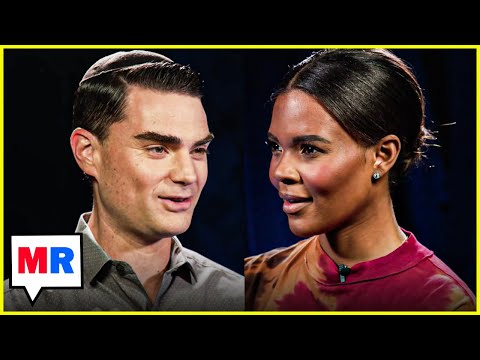