The US opioid crisis is decimating communities across the country. Part of the problem is just how easy it is to make fentanyl. Fentanyl is incredibly potent and even more deadly than heroin.

Emma: You tell a lot of stories in your book about how you know many different people that you spoke to, including a duo in China manufacturing fentanyl. Can you talk a little bit about that because that's a great example of anybody who can create fentanyl now?
Quinones: Well that they were like I didn't really speak to them but they're part of a major major case and there's a lot of these folks, the Zhang father and son and they went on online by the name of Gordon Jin. they were really part I think most of the first wave of fentanyl that was in which chemical companies in china were providing straight fentanyl through the males to folks here in the united states who saw it as like their lottery ticket. oh my god, I can get this stuff I can make I can make you know huge huge profits. and they were one of the first ones to do that they had numerous cases involving the zhang's or the or Gordon Jin as the name they use all across this country. now they're in they've been indicted and all they're not leaving china so there's no way of getting them over here. but their story was an interesting one because it just showed you these guys were like country folk. The dad certainly seems like you know Jesus he was kind of a janitor I think for a while. but it shows you who can get rich. That although has changed now the Chinese no longer send fentanyl in the mail. In fact, the supplies that we're seeing on the street now aren't really possible, never were possible when China was sending this stuff over in the mail. you just don't get to tons and tons and tons of this stuff the way we're seeing it now without when it's coming through the u.s mail. it just doesn't arrive, it can't arrive in the quantities that we're seeing now coming up from Mexico. because of that switch, it went from china producing it to china providing the ingredients and the Mexicans making it. That's what really accounts for the enormous quantities they're right on our border. We have free trade with Mexico. We have millions of cars and trucks back and forth all the time. Our law enforcement doesn't have nearly enough time to check. I think more than five or ten percent of those things come across. and so it's that's the way it's it's getting through our major border crossings Tijuana san Diego juarez el Paso those kinds of places. that would not have happened had the Chinese continued to just provide it via the mail.
Emma: what strikes me is how this new synthetic surge kind of reflects and adapts to our global capitalist structure right? I mean like we're talking about supply chains right now and these backlogs in the United States and how that's contributing to inflation or what have you. I mean a lot of this is the raw material in China going to Mexico and then the free trade agreements are shipping to the United States. it's working within the very confines that like our neoliberal structure frankly has allowed.
Quinones: and I think that that's one of the other interesting things that absolutely true what you just said and one of the other interesting things is that the traffickers in Mexico you know they grew up the pioneers and all this were farmers ranchers unlettered folks pretty simple folks quick with a gun but you know not too sophisticated. and never could have imagined themselves trading for chemicals in china or India or in hong kong or wherever you know. and now of course that's what being a drug trafficker really means. you're now a global trader in so many ways and so and that's what we're seeing now. 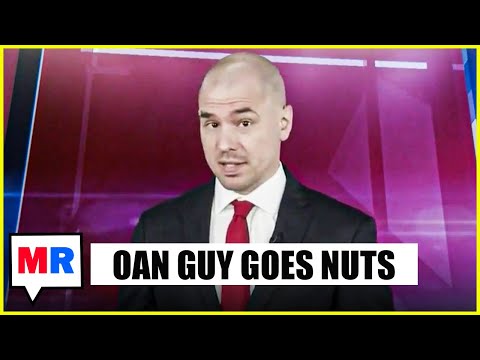 Did This OAN Host Just Call For Executions Over ‘Election Fraud’? 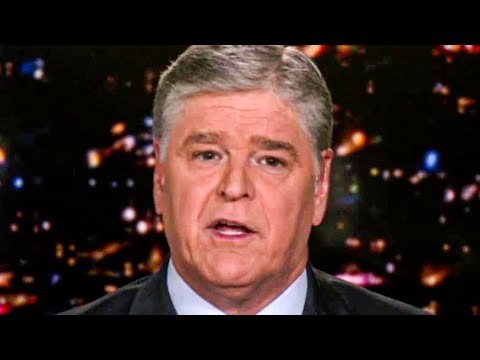 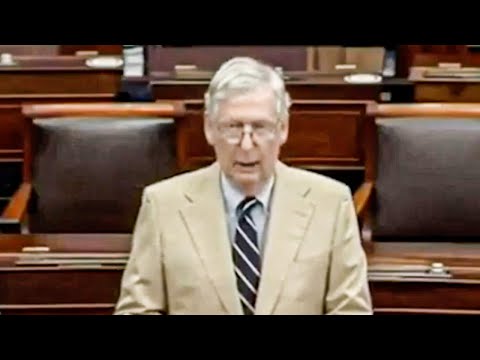 Mitch McConnell Has NO Time for Struggling Americans 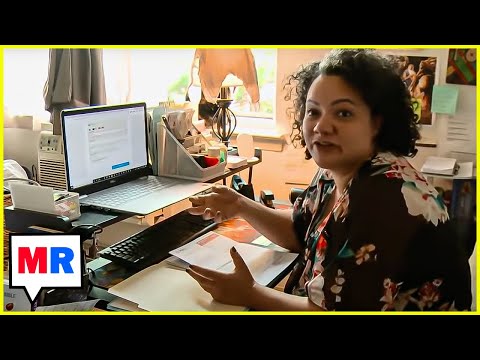 What Makes Someone Middle Class? 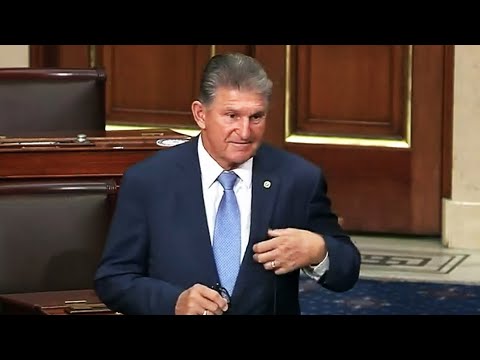