There has apparently been some incompetence at @The Jimmy Dore Show. A "producer" that no one previously knew existed admitted to combining some text from an article and changing the meaning of a quote about Covid 19 cases to fit an anti-vaxx narrative. This person has been fired, because Dore figured out what happened. The Majority Report crew appeals to this alleged person to contact the show to give his version of this labor situation.

Sam Seder: Not only was Jimmy just like dishing out misinformation but was actually producing misinformation by promoting a graphic that purported to be written by "Fortune" magazine, that in fact was a highly edited paragraph that totally distorted the essence and the spirit and the letter of the "Fortune" piece. And apparently Jimmy Dore got very nervous about getting demonetized on YouTube, because you're not allowed to spread vaccine disinformation there. And I imagine some of his YouTube reps said, "Hey man, you gotta fix this." And he only... I don't know if he fixed all of it, but he came out and he fixed this. And this is hilarious because he's both admitting to never actually reading anything and also blaming his producer who is just some rando.
Emma Vigeland: Well, is he or she a rando?
SS: I don't know. Let's listen to the Jimmy Dore video.
JD: When we originally reported this, this graphic here is incorrect. This graphic here was put together by my producer, and he joined together two sentences that didn't go together, and he added a word: despite. So, if you're going to add a word, you have to put brackets around it so people know you've added a word and it wasn't in your source text. He didn't do that. And then he changed the tense of these two words to make it fit syntax, syntactically or grammatically with the rest of the sentence. Now, you could combine two sentences, but you have to put a dot dot dot, and then, so people know that you're jumping ahead. And so but that, didn't do that. Plus that was supposed to be a period and he put a comma. Then he put this and it actually changed the meaning of this sentence. It didn't mean what so by the way it doesn't change. So I have to cover that, right, because that was [ __ ] up 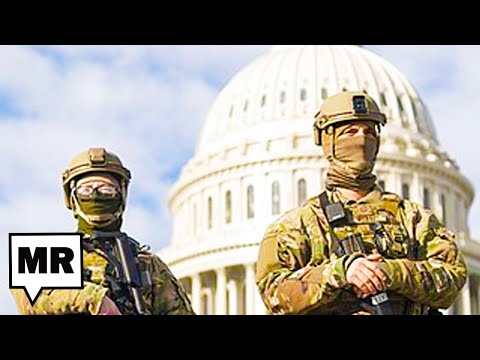 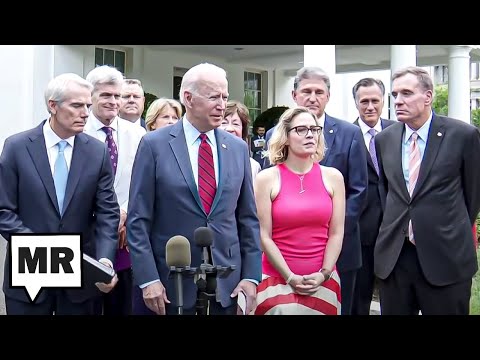 The Cost Of 'Bipartisanship' 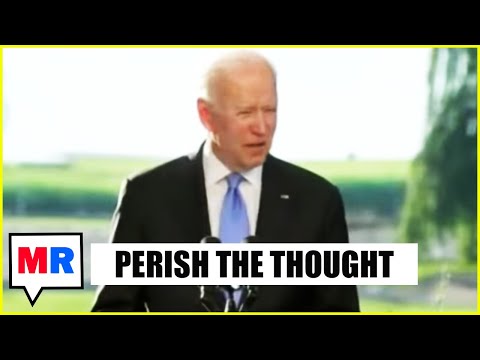 Biden: Imagine If We Meddled In Elections! 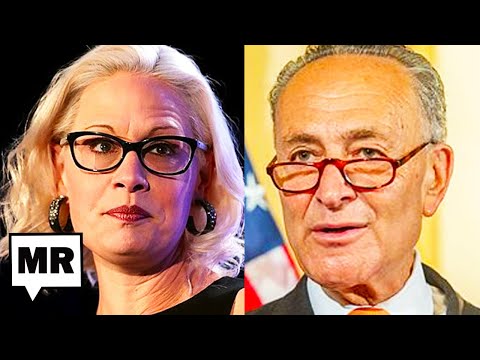 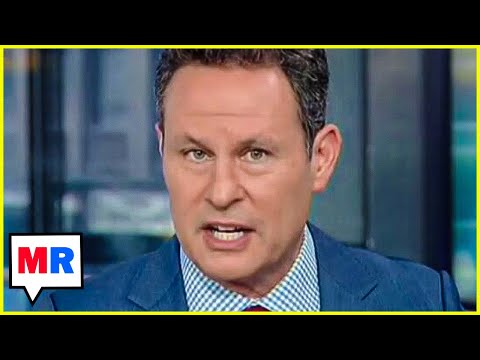