Are longtime Jimmy Dore fans beginning to turn on him? One certainly has. Jimmy's channel is dominated by anti-vax and COVID hoax material. But there was one clip commemorating the Force The Vote anniversary. The problem is it got less than half of the views as the COVID videos. Jimmy knows where to focus his content, and it's not on his once "principled" stances like FTV. It's on anti-science quackery and his audience is beginning to notice.

Matt: There's someone who lives in my neighborhood who's a jimmy Dore fan. And the reason I know that is when I moved into the neighborhood he recognized me from the Majority Report. And he's very friendly. very nice guy. We'll have discussions and debates about stuff when I see him and you know walking outside. We don't agree about everything but he was a big Jimmy Dore fan. The other day I ran into him and he said to me how he's disappointed in Jimmy Dore. And I was like why? And he's like he looked at he was looking at Jimmy Dore channel the other day and all it is is covid stuff, after covid stuff, after covid stuff. And then he looked at the one non-covid clip in that strain of clips straight string of clips. Anti-vax yes it was like covid hoax anti-vax stuff. And then the one non-covid anti-vax video was a clip looking back on the first anniversary of being force the vote. And this is a guy who was totally on board, forced to vote. I should say he believed that was a good thing, but I'm not going to get there. But he was always really shitty and said a lot about the direction that Dore was going. that forced the vote anniversary clip to only have like 50,000 views. and all the other clips surrounding it but on the anti-vac stuff, all had 150,000 views 250,000 views 400,000 views. And I was like yeah man I mean he's going he knows where the bread and butter are now. He doesn't care about being forced to vote anymore it doesn't have to be supplying him with the audience or the views.
Matt: Jimmy's purism as far as medicare for all in the force to vote thing only started once it became useful for him. Which is after say the primary when there was one person who supported it. And he endorsed a candidate for Medicaid medicare for all and he endorsed a candidate who said single-payer was un-American. And then he decided because it became out of the realm of possibility. After all, Joe Biden the guy who said he vetoed medicare for all won. A guy who by the way Tulsi endorsed. Then he thought it was a useful media thing for a little bit. And that's all it was. Like that all they wanted to do was to monetize the coming failure to get Medicare-For-All. 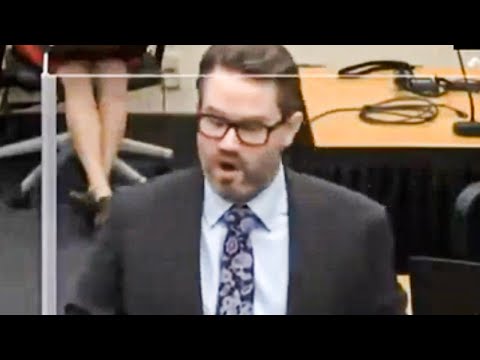 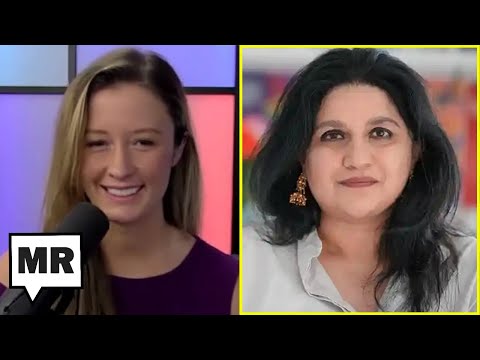 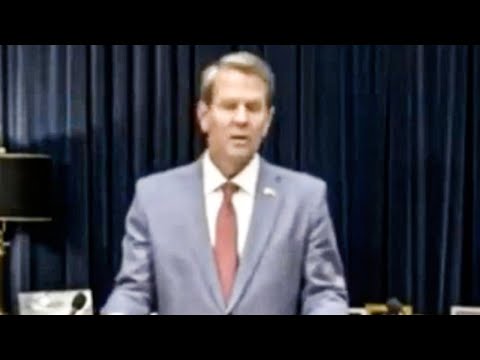 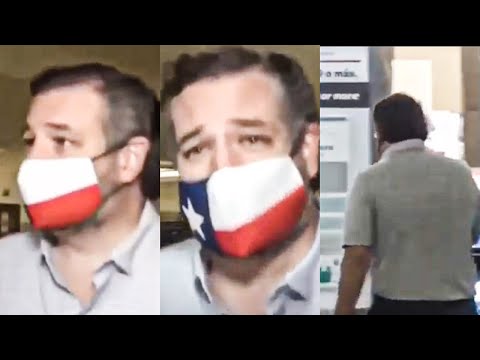 Ted Cruz Desperately Runs Away From Reporters After Cancun Return 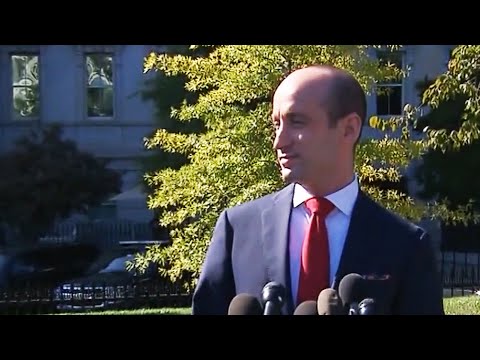