The right-wing narrative during the Obama administration was that he was apologizing for American strength and we have nothing to be ashamed of. At the COP26 conference, Joe Biden literally apologized for Donald Trump pulling out of the Paris Accords and Fox News has been pretty quiet about the whole thing. Why do you think that is?

The meeting came on the heels of a G20 summit that delivered, at best, mixed results on climate, with the leaders of the world's richest countries failing to agree on key targets, such as a firm deadline for the end of coal power. But there are some glimmers of hope.
Here are the key takeaways from the first full day of the UN's COP26 climate summit:

The first major commitment to emerge from the conference was a big one: more than 100 leaders, representing more than 85% of the world's forests, agreed to end deforestation by 2030. The deal will be officially announced Tuesday, but a UK government statement confirmed the deal late Monday.
Among the nations taking part in the pledge are Canada, Russia, Colombia, Indonesia, and the Democratic Republic of the Congo, which holds some of the world's most important carbon sinks.

Crucially, Brazil also signed up. A deforestation crisis has ravaged the Amazon in recent years, putting one of the world's most crucial natural defenses against climate change at risk, and the country's President Jair Bolsonaro has been urged both at home and abroad to toughen his response." 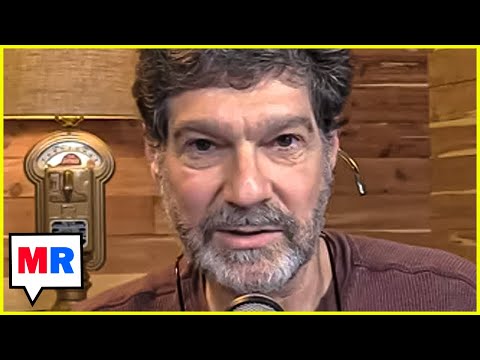 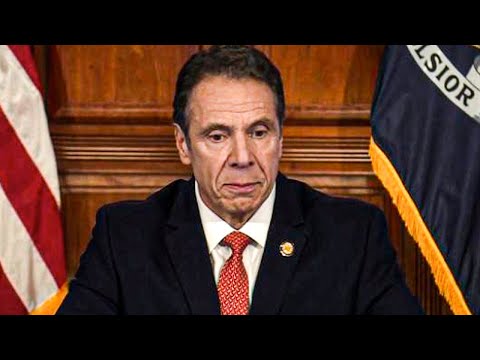 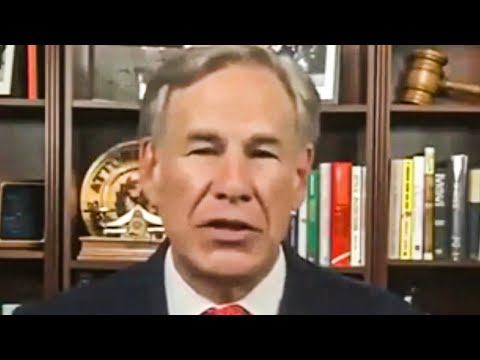 Texas Might Have the Worst Governor of ALL Time 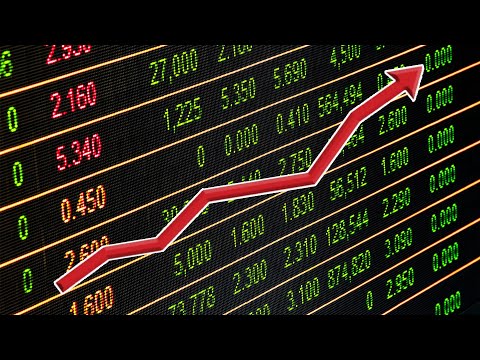 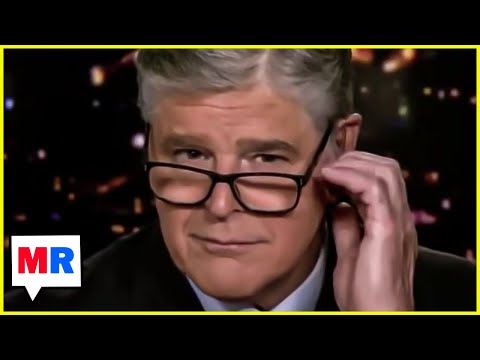 Sean Hannity Knows Anti-Vax Conservatives Are Turning On Him