Some of Sen. Joe Manchin's (D-WV) constituents caught up with him recently by kayaking out to his yacht to ask him questions. The West Virginia senator is beholden to donors of all kinds, and his lifestyle doesn't resemble that of most of his constituents in any way, which is why an impromptu yacht press conference is such a thing of beauty. Manchin promises (a bunch of times) that he's super on board with taxing the rich, as he yells down to people in plastic kayaks from his yacht.
Manchin consistently makes it difficult or impossible for Dems to pass anything along party lines, and although Sen. Kyrsten Sinema (D-AZ) has helpfully (for Joe Manchin) appeared to share the blame right now, Manchin's history is MUCH longer and more problematic.

Sam Seder: Yesterday, there was a plan by House leadership to hold a vote on the bipartisan infrastructure framework. This was pushed by moderates as a way of decoupling and breaking the deal that was made amongst the Democrats to do a two-track process of the reconciliation bill and the smaller infrastructure-lite bill that Republicans and the moderates want to split this apart because that was the way that they could basically avoid having to pass the Biden agenda, if you will. And Progressives said, "You break the deal, we're not voting for it." And they held. And the reason why we don't have any type of real agreement yet on the reconciliation bill is for two reasons: one is Kyrsten Sinema, the other is a guy who was hanging on his yacht yesterday and had to answer some questions from activists.
Emma Vigeland: A guy who clearly has a wonderful understanding of optics.
SS: Yes, this is worse than John Kerry windsurfing in August of 2004.
EV: A yacht is as comical as it gets.
SS: And he... it's this type of pressure, I think, that is very unhelpful as a senator from West Virginia. But here it is.
Joe Manchin: Let me talk if you can. Where are you all from? Anybody from West Virginia? West Virginia?
Woman: We have a lot of West Virginians.
JM: God bless you all. But gang we're working hard, we really are. We're going to continue to in good faith. I really you want to get a good bill that's a balanced bill. That's well done. And I know it won't be enough for some; It'll be too much for others in West Virginia. You know West Virginia is a little bit different than it used to be.
Woman: There's a lot of poverty. What are you going to do for the poor in West Virginia?
JM: I think we're going to be working, we're doing everything we can to create good opportunities.
Woman: And we need to tax the rich.
JM: Oh, I agree with that. I definitely agree: That's the one number thing we should be doing is fixing the tax codes. Everybody pays their fair share. We should be also negotiating for lower drug prices. We should be doing all these things. I agree with you one thousand percent. We're all on the same page gang. We really are.
Woman 2: Adding dental, vision, and hearing to Medicare, that's a real opportunity.
JM: Here, let me just explain on that one. We will get to that eventually, but right now we can't even take care... It's going to go broke in 2026. Let us fix and repair that first.
Activist: No! That's not true! Tax the rich!
JM: We're taxing the rich. I agree. We're going to make the rich and the famous pay. 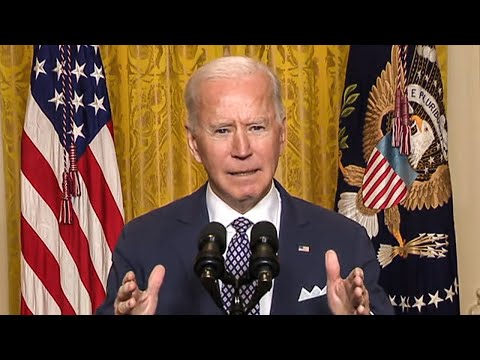 Why Joe Biden Should Be Our Last President 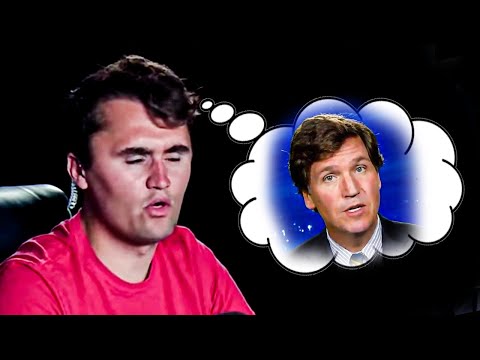 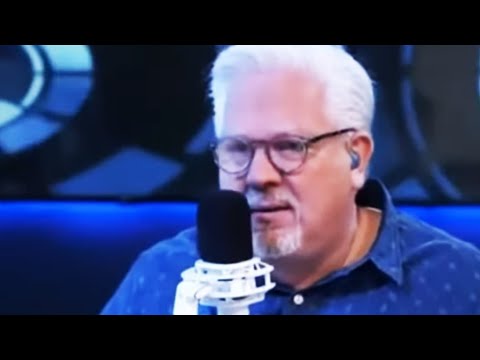 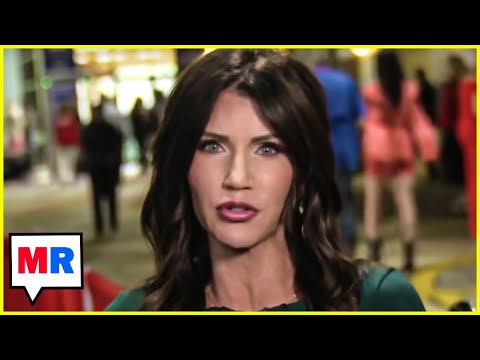 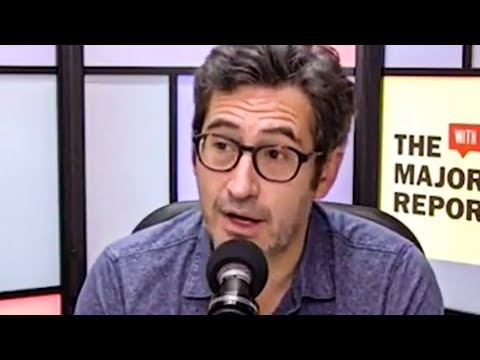