Labor Strikes Happening Across The USA

Organized labor is appearing to have a resurgence in the US. There are several large scale strikes happening across the country. The biggest would be the IATSE strike which may begin soon and shut down TV and film production.

Sam: To just update folks on some strikes that we have been talking about over in some instances over the past several months. This one the united food and commercial workers in Bardstown Kentucky have been on strike for a week now. Picketing the Heaven Hill distillery and it's apparent they get proposed a five-year contract. This is there's a bunch of bourbons I guess made in this I’m not sure of all of them what is there. But we have folks in Kentucky who are on strike. We had a caller call in the talk about the IATSE strike. IATSE is its broad I guess conglomeration of unions that work in production and a lot of DPs and people have their own specific unions that they belong to if they're a set designer or a production designer or you do style styling. but they're all largely I think under the umbrella of IATSE and they're getting crushed in two ways one the working conditions are insane. And we heard from this of somebody who called in. but you know I experienced this but only as an actor and as an actor it's not easy to be on set for 18 hours. But you know you get to be in your trailer you hang out maybe you got a tv in there. if you're you know getting a decent enough billing. And you're you know you're chilling and you're going over your lines and then you come out. meanwhile, that entire time you've got people who are lugging equipment. they're running around. They're building sets. Whatever they're doing. And the whole point of these productions is they want to try and squeeze it into as few days. As possible and they overwork a lot of these people. And now a lot of folks who are in IATSE their pension and health contributions were a function of residuals. But there are fewer and fewer residuals in this business now because you have these streaming outfits like Netflix and Amazon. And so there is no residual market so a lot of times they'll do the work they'll get paid but they'll be no contribution to their pensions or their health funds. And so apparently this took place I think it was today. The AMPTP is the alliance of motion picture and television producers informed to IATSE that they do not intend to respond to IATSE's comprehensive package proposal presented to them over a week ago. And so an IATSE is now seeking strike authorization from its members. We will update you on whether that happens. But this could impact tv film production commercial production it could be a huge strike. Meanwhile, nurses up in Worcester mass at st vincent are still on strike this has been going on now for over six months. Right 600 nurses they're working for a hospital up in Worcester Mass which full disclosure both my sisters were born at. And the hospital is owned by this huge Texas-based conglomerate called tenet they have been short staffing the place like a lot of these hospital companies do. and the nurses became concerned because they felt like the patients weren't getting enough attention.
Emma: And so I imagine they were incredibly overworked.
Sam: And incredibly overworked and so they are still on the on strike I think Pelosi was actually up there a couple of weeks ago. Good for her. But they're out there you can check out their strike fund. just to google st vincent nurses. and help them out. and meanwhile, members of the united design workers of America are still on strike. Almost 1100 members of the union have been on strike against warrior met coal since April 1st. So that's six months too. So this is so checking that out that's down in Alabama you know they start striking right around the time right after the attempt by the Bessemer Amazon workers to unionize. So check that out they've got now state police who are escorting I guess you know scabs across the picket line. 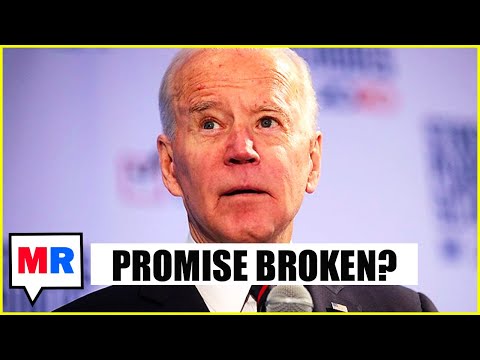 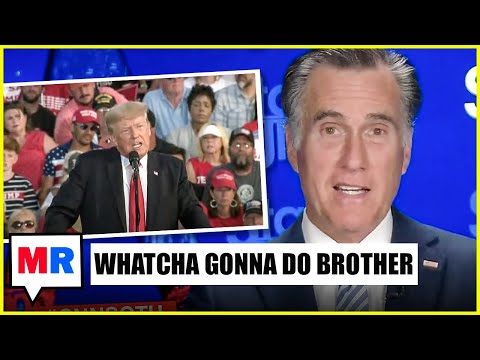 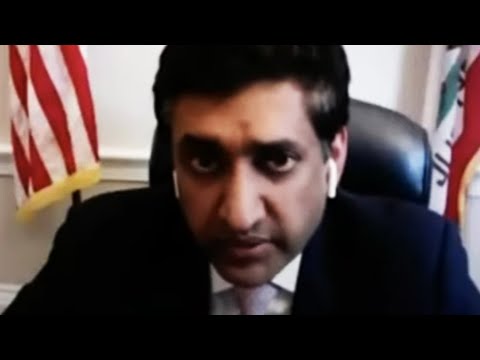 Ro Khanna Gets Asked If He's A Socialist 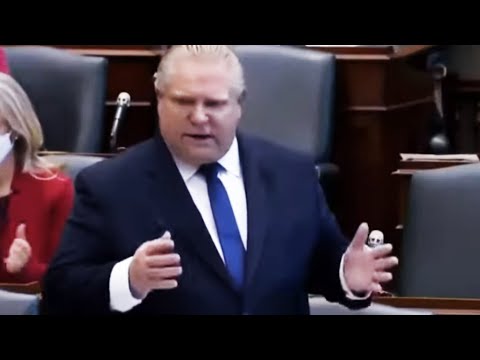 Doug Ford: My Opponent Sounds Like Nails On A Chalkboard 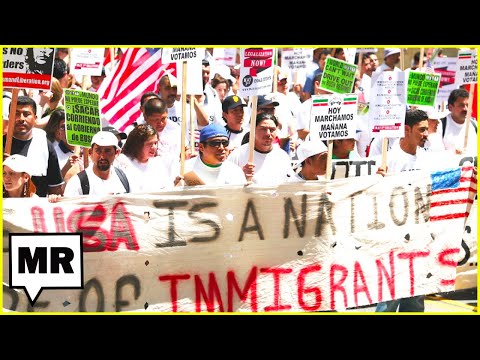 The History Of The USA's Immigration Policies