@Laura Ingraham's show on the @Fox News channel took a break from spreading Covid 19 misinformation, making things up about critical race theory, and covering white supremacy in a positive way so that she could joke around with her cool pal Raymond Arroyo, a guy who is a dad. Raymond and Laura did the whole Abbott and Costello "Who's On First" thing, only using the word "you," in reference to the Netflix series, "You." It was a laugh riot. It unfortunately has gone viral, but not to worry — no one will care if you do it again. The Majority Report crew discuss.

Sam Seder: So Laura Ingraham digging deep for her culture report. She brings this guy, Raymond Arroyo, on to talk about all of the disgusting things in culture. And I'm clueless about a lot of the stuff that's going on around me, you know what the show is... Well that was the question that was asked of Laura Ingraham, and the answer was apparently, no. Here is their exchange. He is trying to explain to Laura Ingraham about a show on Netflix that has a bad message, according to him.
RA: You know i was watching an episode of "You" where measles came up...
LI: Wait, wait, wait. When did I mention measles?
RA: I don't know. It was on "You."
LI: What was on me? What are you talking about? What is this? Is anyone hearing what I'm saying?
RA: The measles and vaccine episode was on "You."
LI: I've never had the measles. What's on you? We never did, we never did a measles and vaccine episode. Am I... Is this a joke? I don't even know what you're talking about.
RA: It was on "You."
SS: The best part is how defensive she is about, "Wait a second. We don't do our anti-vaxx stuff about measles. We just do it about Covid. What are you talking about?" And she's racking her brain like, "Did I let out the... Did we slip up and do like a measle, anti-measles
Matt Lech: Did we color outside the anti-vaxx lines?
SS: Exactly. Whoa, whoa. Watch this again, because it really is... It's just... Is he doing a bit, though? He seems like he might be doing a bit because how do you not get where her confusion comes from? At this point it's hard to tell. He's really committed to like the 1950s baseball announcer voice. 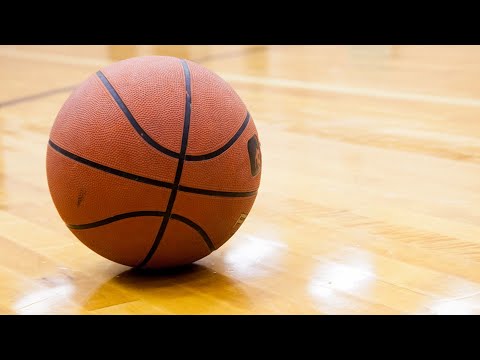 Our Real Power Lies In Our Workplace 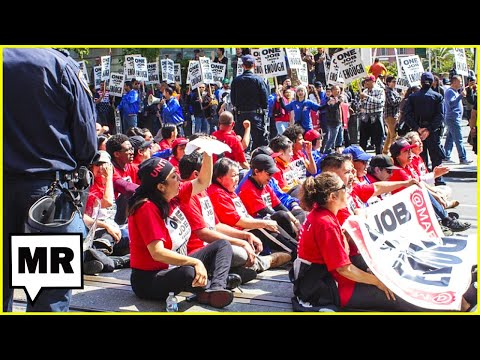 Labor Strikes Happening Across The USA 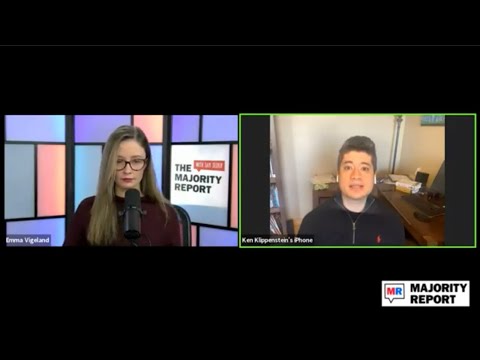 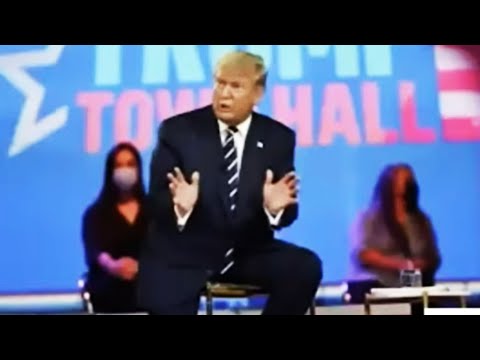 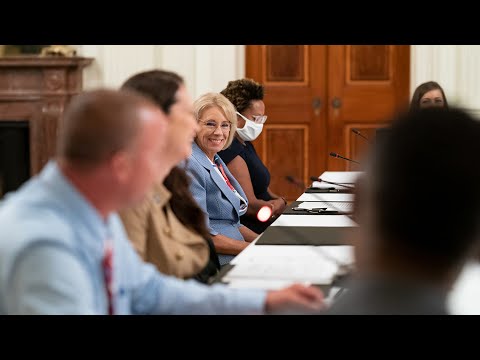