He’s one of Trump’s last holdovers, but maybe not for long. The Washington Post reports that the FBI is investigating Postmaster General Louis DeJoy in connection with campaign fundraising activity involving his former business. FBI agents in recent weeks interviewed current and former employees of DeJoy and the business, asking questions about political contributions and company activities. Prosecutors also issued a subpoena to DeJoy himself. A DeJoy spokesman confirmed the investigation but insisted DeJoy had not knowingly violated any laws. The inquiries could signal legal peril for the controversial head of the nation’s mail service – though DeJoy has not been charged with any crimes. Asked yesterday whether President Joe Biden believed DeJoy should step down, White House press secretary Jen Psaki said Biden would leave the process to the Department of Justice.

The Post says DeJoy – who was appointed to run the Postal Service by its board of governors last May – has been dogged by controversy for almost his entire time in office. Soon after starting in the job, he imposed cost-cutting moves that mail carriers blamed for creating backlogs across the country. Democrats accused the prominent GOP fundraiser, who personally gave more than $1.1 million to Trump’s reelection campaign and the Republican

Party, of trying to undermine his own organization because of Trump’s distrust of mail-in voting. And they were totally right about that. But it seems it’ll be other, previously hidden misdeeds that bring down this dastardly saboteur. Hey, whatever does the trick. 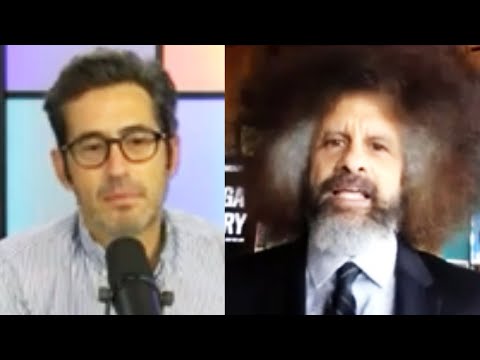 Jody Armour On What Chris Rock Got Wrong In The 90s 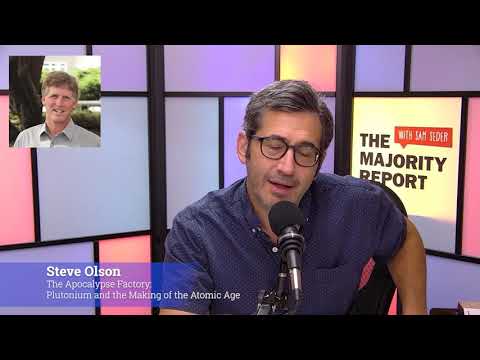 The Apocalypse Factory: Plutonium and the Making of the Atomic Age - MR Live - 8/27/20 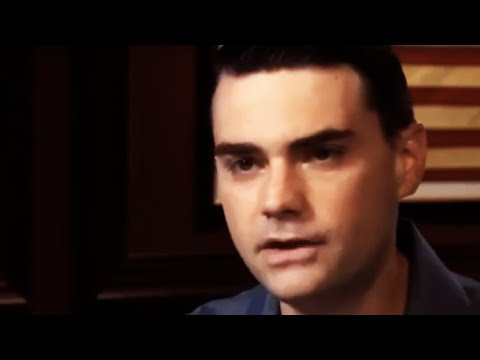 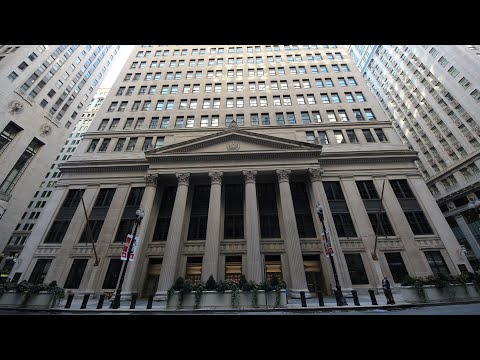 The History Of The Fed 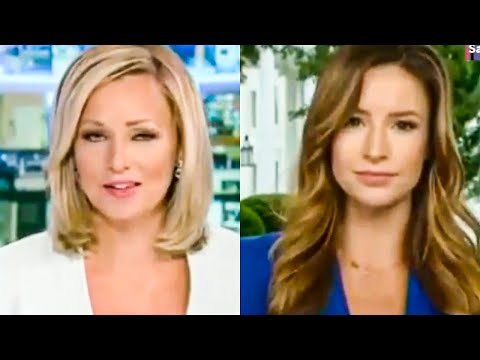