Counties that voted over 60% for Trump are getting WRECKED by COVID-19. The pandemic is not over. Vaccines are greatly reducing the number of deaths and hospitalizations, but many are still refusing to get vaccinated. And that is especially true among Trump supporters.

Sam: I have a family who believes, this is Margot from Mass. Believe they've had medical reactions to the vaccine. They're not crazy right-wingers or conspiracy people but had illnesses that I think we're basically pre-existing but increased or triggered by a very normal vaccine-related fever. The media on Fox and online that spills into why no one is talking about the negative aspects of vaccines are causing my otherwise normal fairly liberal family members to go full conspiracy. say they're not getting boosters doubting their doctors etc. Spilling out into the regular right-wing populations I mean look these are issues with any medications. And the difference is that within the context of a public policy situation a public health policy you're always going to have people like your family. The difference is that we now have a massive industry although you know this industry has existed in the past. But it's expanded industry
Matt: Now it's coordinated with major parties' political campaigns.
Sam: Yep and that's the problem. That's the problem. still, though you know eighty percent first shot in this country. And when the kids get it you know it's you can see the data. and now we're starting to see the data that shows as you know in counties where Donald Trump won over 60 percent versus counties where Joe Biden won over 60. I mean if you look at the graph it was a graph today in that the David lie and Leonhardt's the article. see if you can pull that up there are three lines counties where trump won over 60 percent. Counties where Biden won over 60. Counties were neither one of them achieved 60. Here it is and I mean it's pretty straightforward. Then you start to see somewhere like you know in September of this year you're starting to see the separation of these lines right? You're starting to see a separation. now understand you're going into winter and we're out of lockdown. Understand when you're out of lockdown and people are going out there's going to be more infections and more deaths. It will not be the equivalent of what it was pre-vaccination with the same behavior. There's not and I think it was the rt. I can't remember what the other one was where it's not just how communicable it is but it is also there's a second metric where that calculates in behavior. For most people at this stage, their behavior is very different than it was pre-vaccination right? Like I mean we weren't doing this in the studio pre-vaccination. And our behavior has changed because the risk of death is lower. The risk of getting hospitalized is lower. And the risk of contracting is lower than it was pre-vaccine. However, the risk of contracting it may actually be higher or as high as it was when we had the tarp here. We were unvaccinated. We had the tarp here and we had multiple air filters there. you know with the window open. But the point is you're trying to get to where it's endemic. where you can live your life relatively normally and without a substantial risk of serious covid that that's the name of the game. 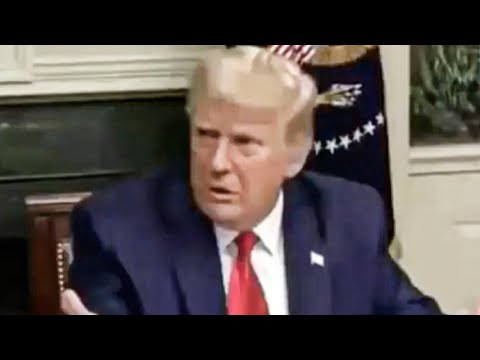 Visibly Defeated Trump SNAPS On Reporter for Questioning Him on Election 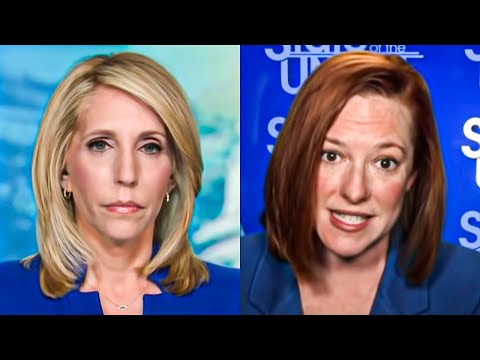 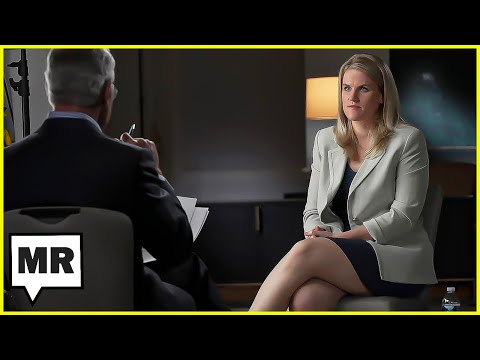 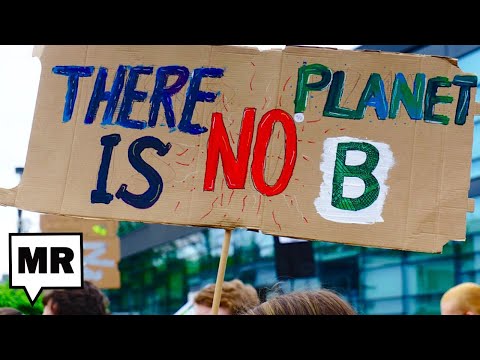 Wealthy Countries Shut Out Rest Of The Globe From #COP26 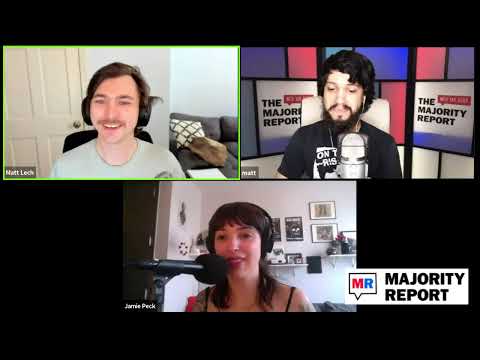