Marjorie Taylor Greene: Mask Mandates Are Like the Holocaust

Rep. Marjorie Taylor Greene (R-GA), who some people call “MTG,” but who we think doesn’t exactly deserve a nice little nickname because she’s a toxic, dangerous, possibly unstable person who makes enough trouble for herself but who the Right clearly has no plans on discouraging which essentially encourages her to ramp up her antics, appears on a show called “The Water Cooler” with a person called David Brody. She calls Nancy Pelosi “mentally ill,” and promptly brings up “a time in history where people were told to wear a gold star and they were definitely treated like second-class citizens, so much so, that they were put in trains and taken to gas chambers.” She says that “this is exactly the type of abuse that Nancy Pelosi is talking about.” To what is Marjorie Taylor Greene comparing the genocide of the Jewish people by the Nazis during WWII? MASK MANDATES ON THE HOUSE FLOOR.
It is all well and good to laugh a little when Glenn Beck and Dave Rubin and Marjorie Taylor Greene make this comparison, but it is also all well and good to feel like your entire being wants to scream for the rest of your life.
One reporter caught up with Marjorie Taylor Greene at an event in Arizona and asked her if she understood why her comments might be seen as offensive to some people, and then she asked her if she understood why Jewish people especially might be offended. If you guessed that Marjorie Taylor Greene did not understand, you are half right, because she doubled down. She said that any rational Jewish person would agree with her.
We stream our live show every day at 12 PM ET. 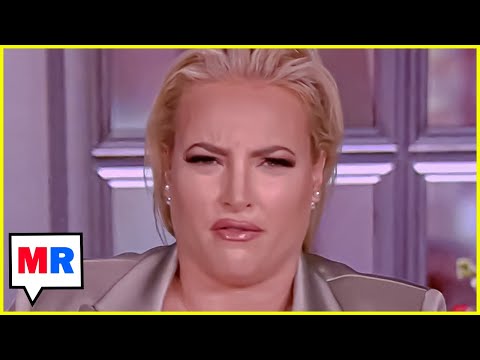 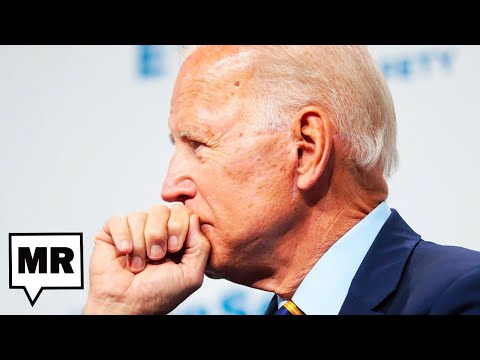 Why Are Democrats SO BAD At Passing Popular Policies When They're In Power? 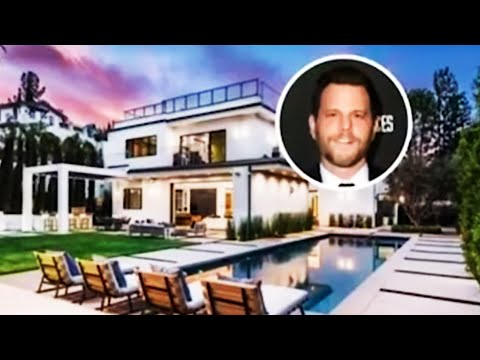 Why Dave Rubin Became A Conservative 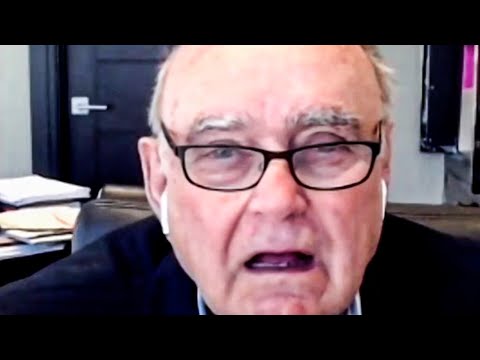 Old Billionaire Has Meltdown On Reddit During CNBC Interview 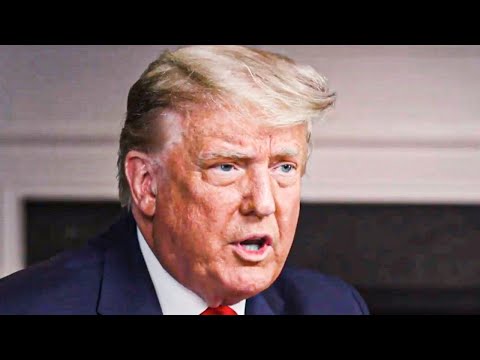 Trump Should Be TERRIFIED Of Impeachment