Nancy Pelosi, the current Speaker of the House and longtime congressional representative of most of San Francisco, took some time to mingle with her constituents and officiated the wedding of Ivy Getty, billionaire heiress to the fortune created by her great-grandfather, oil tycoon J. Paul Getty. The wedding took place at San Francisco City Hall and was insanely lavish, as was the reception, which took place in Ivy Getty's grandmother's San Francisco mansion.

Sam Seder: Nancy Pelosi took time out of her schedule to go and help out one couple of those Americans who will not get the extended child tax credit, that's for sure. Here she is officiating a wedding amongst the people.
Emma Vigeland: How charitable.
SS: In many respects. There she is. That's not even...
EV: Like the Pope washing the people's feet.
SS: that's not even the most grand. You gotta get a wider shot than that. This is at the Getty... Which one of them is a Getty?
EV: The girl. The bride.
The bride is a part of the family Getty. Where have I heard that name before?
Matt Lech: They're the image monopolists, right?
SS: The image monopolists.
EV: Is that the same Getty? It is not.
SS: Is this the one...
EV: They are an ex... I thought they were a gas uh...
SS: Oh! Is that what it is? Getty! I knew I recognized the name! Yes, it was name of a couple of gas stations. We find even more grander...
EV: It's worse. It's literally worse than what you're saying, Matt.
SS: Oh, much worse.
EV: Much worse.
SS: You know that you're just confusing that with the Getty Museum. Because that was just sort of like a pocket change.
EV: Can you put the image back up, Brad?
SS: She is out there officiating a wedding. We don't know how much they're worth. I mean I would imagine there's billions. She's a billionaire heiress. And she's wearing a crown.
SS: I mean come on.
EV: What do you think that crown's made out of?
SS: Just probably... diamond gold? Diamond-gold.
EV: You know when people get so rich that they no longer have any taste? That's kind of the situation.
SS: Well, to be fair to Nancy Pelosi, maybe she didn't know that when these billionaires would get married that there'd be a full picture spread in "Vogue" magazine.
ML: Do you know where this was taken, by the way?
SS: It's some type of like castle or...
ML: San Francisco City Hall.
SS: What?? The wedding was at San Francisco City Hall?
ML: Yeah, here it is: Heiress Ivy Getty got married at San Francisco City Hall on Saturday.
SS: Oh my god. They rented out the City Hall?
ML: Can you get any more...
SS: And they... I imagine those carpets are probably not there usually. During...
EV: She is the great-granddaughter of oil tycoon J. Paul Getty.
SS: There you go.
ML: You just rent out government buildings for your wedding. 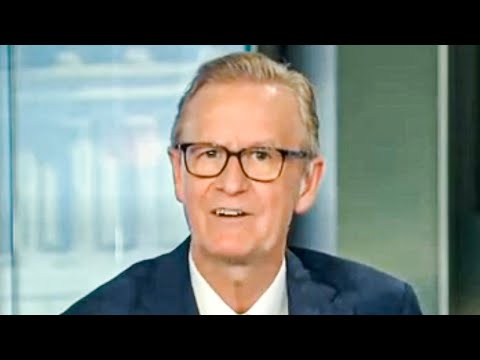 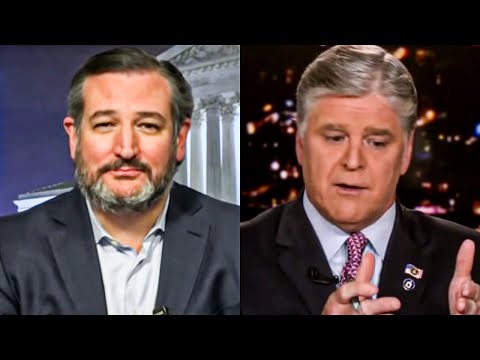 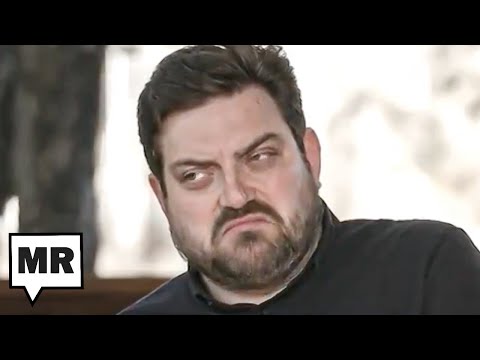 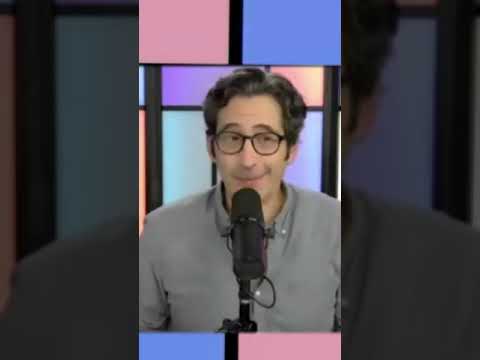 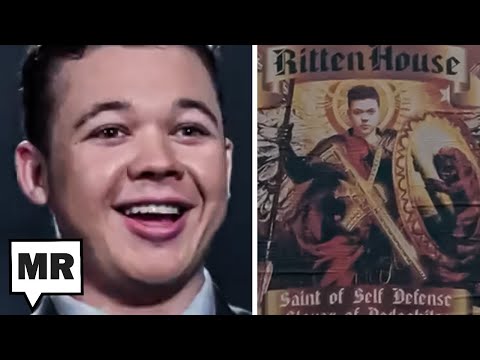