​@NBC News's Chief White House Correspondent Peter Alexander asked Press Secretary Jen Psaki what Joe Biden thinks of the "Let's go, Brandon" thing. She replies that Biden does not think about it, but Alexander digs in, saying that Biden promised to create a more civil discourse — insinuating that the existence of "Let's go, Brandon" signals that he has failed. It's a bizarre and stupid line of questioning and a waste of time, and so (obviously) she pivots to infrastructure.

Sam Seder: This is Jen Psaki at the White House addressing... It's like, are you kidding me? This country's just gotten so... well, we've been there, but this is just beyond embarrassing for the country.
NBC Reporter: ...quickly. Across this country we've seen this new phenomenon lately, chanted at sporting events and on signs. The phrase is "Let's go, Brandon." The sort of code for a profane slogan attacking President Biden. What does the president make of that?
JP: I don't think he spends much time focused on it or thinking about it.
PA: The president said when he came into office on Inauguration Day, he said he was going to help get rid of the "uncivil war" in this country. So I guess through that lens right now: Does the president think there are things that he can do differently or how does he react to the stuff he sees out there when it is one of his primary promises or desires to help bring Americans together?
JP: Well it takes two to move towards a more civil engagement discourse in this country, and the president's going to continue to operate, as you said, from the promise he made early on. Which is that he wants to govern for all Americans. He's going to deliver for all Americans, as is evidenced by the infrastructure bill that he's going to sign on Monday that's going to help expand broadband to everyone, no matter your political party, no matter whether you voted for him or not. That's going to replace lead pipes, make sure kids have clean drinking water — whether you're a Democrat or Republican or not political at all. That's how he's going to govern, and certainly we're hopeful we'll have partners to move toward more civil discourse with in the future.
Emma Vigeland: Thank you. Great question by Peter Alexander. Thank you for upholding our democracy.
SS: Good for her for not saying, "You got to be effing kidding me." But honestly, it's like going up to a parent and going, "When are you going to get your kid to stop pooping?" Well, they're two years old, they're pooping in their pants.
EV: But you ran on an anti-poop platform.
SS: You wanted to just make sure that there wasn't... I mean it's just unbelievable. The way you phrased that question is: Are you worried that this country is just completely so irredeemable that everything that you do has absolutely no impact? That's the real question you ask. You've got people in a church yelling, "Let's go, Brandon," because they want to say FU Biden. At least get... Why not just say FU Biden?
EV: And so somehow it's Biden's fault in that area? I mean i'll defend Biden on "Let's go, Brandon." What would she be happy if there was some sort of task force set up? Or would he be happy, I mean? If there was some sort of task force set up, and she answered, "Actually, yes. We are looking into it very deeply and we have assigned this special coalition to weed out all the peoples saying "Let's go, Brandon." We've partnered with Big Tech; they'll be listening on your phones. If you say it, it'll be put in the database. Thank you for the good question, Peter Alexander. 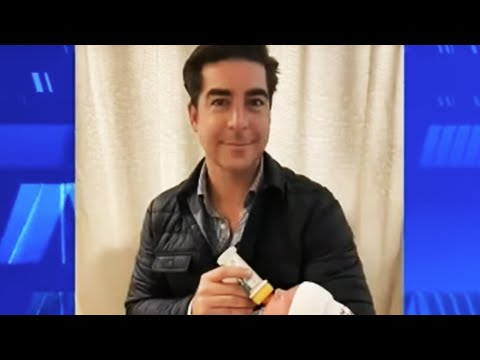 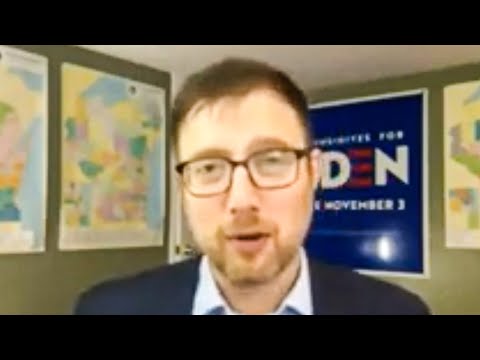 Ben Wikler on the Importance of Wisconsin in 2020 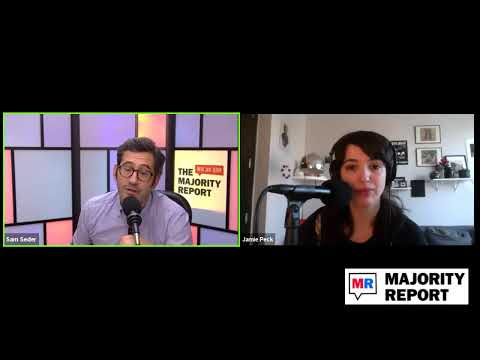 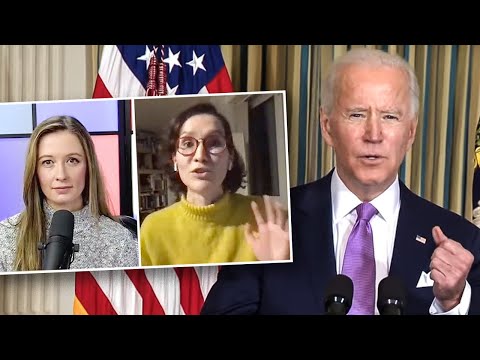 The History Behind Joe Biden's "Build Back Better" Slogan 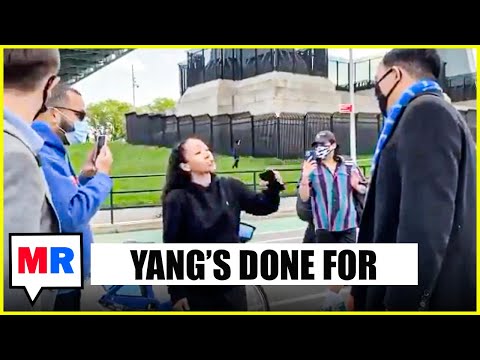