Up until very recently, New York had one of the worst election systems in the country but that is beginning to change. This past election saw several reforms on the ballot that should improve contests in the future. However, there is also upheaval inside the Democratic Party in the state. With the resignation of former governor Andrew Cuomo, many want officials of his ilk out as well.

Image Credit, Wally Gobetz
https://www.flickr.com/photos/wallyg/3813620830
https://creativecommons.org/publicdomain/
Image has been cropped and color has been altered.

Sam: Let's turn to New York state politics, Nomi. There were five ballot measures. And and and I just want to cop to this right off the bat like I just didn't pay that much attention to them at all I mean in my professional capacity here. I just didn't. and I read up on them the day before I went into I early voted. and I was like well all these are good. These are all good measures. There were three, if I remember correctly there were five ballot measures one was to make the right of citizens in the state to have clean drinking water and clean air. Essentially, there was another one that I can't remember the second one that also passed. That was also pretty good. There were three other voting provisions. well two of them were voting provisions in terms of like no no reason absentee ballot and early voting. and then also freezing the number of state senators I think it was at 63. I cannot remember what the fifth measure was but it was also a good measure and it passed. somebody wants to look that up.
Emma: There was that proposed to change the monetary limit on claims.
Sam: Oh that's right. not as sexy but it was it allowed basically people to go in and deal with corporations with all the fees associated with going to a higher level court. so just broaden the jurisdiction of civil claims courts. I heard nothing about these voting ballots. nothing. and presumably like we've had a lot of complaints in this state about the voting practices of new york state. one of the bluest states in the country being you know like worse than I don't know.
Nomi: it's the second-worst voting system in the country. it was up until the senate was lost. So the lowest turnout is just above Louisiana. So I'm not like democratic this is turnout in general. because of a lot of the voter restrictive laws that had occurred up until the senate. you know there were some early voting for instance that didn't exist before. right, so these are the types of reforms that took place under a new democratic senate under Cuomo. Now obviously the landscape has changed. yeah I mean the complaint is and i'm trying to get the language I apologize I didn't have the language handy I should have done it. if someone can pull up the language i know there's a new york times article that shows it. you know okay so it's it's process and this is the problem you know sam it's not your fault. The process is messy and the process is not interesting. The process takes time. The process requires understanding like the bylaws of the New York Democratic Party and whether they are able to pass it or does it happen through the senate. this is the stuff we had to deal with on the unity reform commission when the democratic party of new york state which let's remind everybody is Cuomo's party. this is not a party that represents all democrats you have Chuck Schumer like didn't like Cuomo. I mean, Kirsten Gillibrand didn't like Cuomo. they were siding with the anti-IDC movement which of course you know pretty much most democrats to the left of Cuomo were for and progressives of course. but the difference is that during the union reform commission we put forward a bunch of measures to improve voter access across the board. but it was very much directed at New York state. and we had had the head of the board of elections, one of the heads of the board of elections, the lawyer for it come in who was appointed by Cuomo by the way. but he's a lawyer and he has a responsibility and he basically admitted you know the democratic party can just change this rule. this doesn't have to go through the legislature. and the democratic party kept punting and saying no the legislature needs to do it and it's their fault against the IDC. 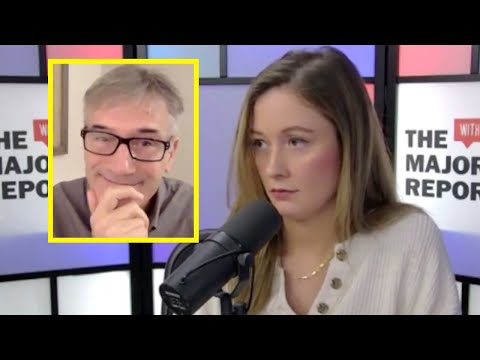 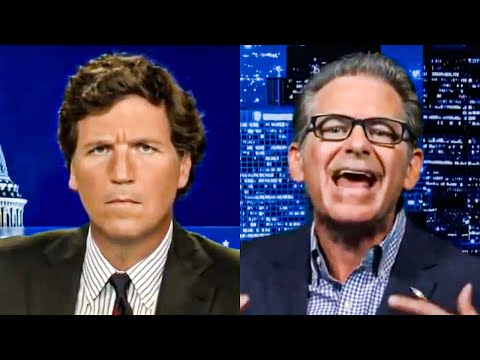 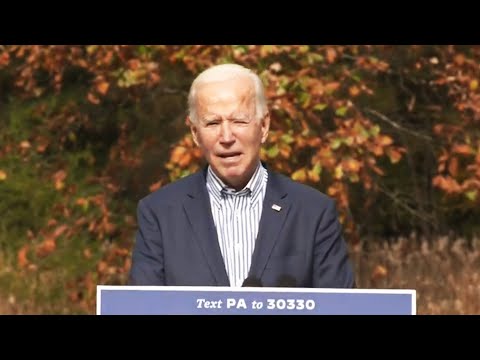 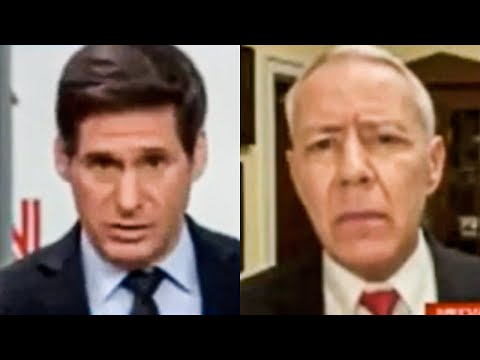 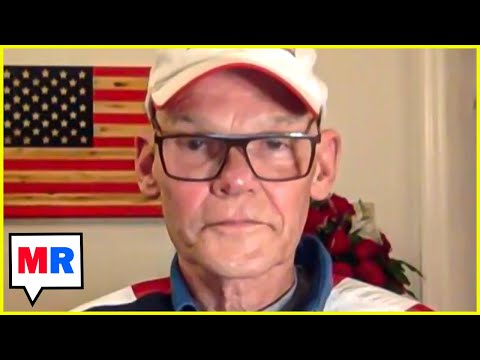