Author and former advisor to presidents Clinton and Trump, Dick Morris, appeared on @Newsmax TV with Rob Schmitt. Morris was talking about the aftermath of Hurricane Katrina, and he brought up Pete Buttigieg, whom he likes to call "Booty Boy." It's awkward to throw in a joke in the middle of talking about a major natural disaster that devastated an American city and cost people their lives, but it's more awkward when your joke is homophobic AND not funny. The Majority Report crew discuss just how unfunny this man is.

DM: ...New Orleans. I'm sorry: the Superdome. And people were starving to death. People were living in filth, and they had to be evacuated. He was the lieutenant governor part of the administration that was in charge of this now. The other guy, Buttigieg, who I personally call Booty Boy, hope you don't mind!
Sam Seder: It's just unbelievable. First off, the idea that — Katrina was a disaster and it was really the federal... the FEMA that was a COMPLETE disaster and the privatization that went on — the idea that the lieutenant governor blew it during Hurricane Katrina is pretty much a reach.
Emma Vigeland: It's well documented that it was the federal government's terrible response.
SS: Right. And the idea that you're going to attack Landrieu from something that was 16 years ago? It's just sort of convoluted. But I love how he's like, "I hope you don't mind I call him Booty Boy."
Nomiki Konst: And then Schmitt's, Rob Schmitt's face was like...
SS: Wow.
Matt Lech: What is the response there, even? As a crazy Conservative? Am I supposed to laugh? 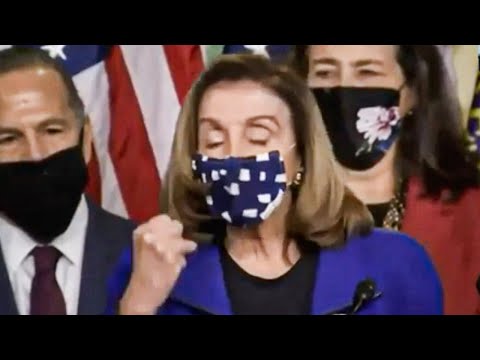 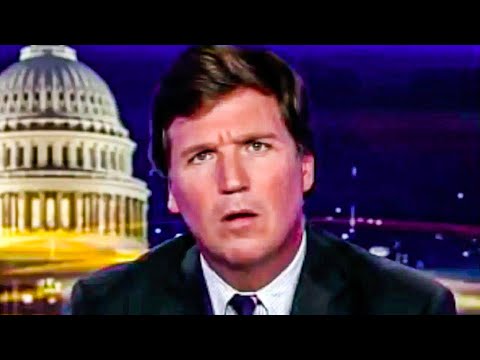 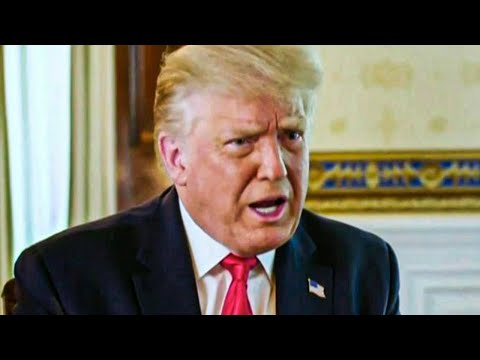 Trump Losing His MIND Over Twitter Dunking His Tweets 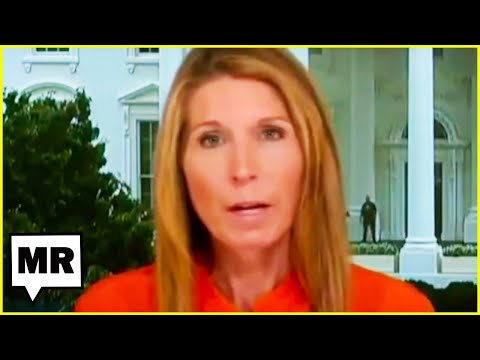 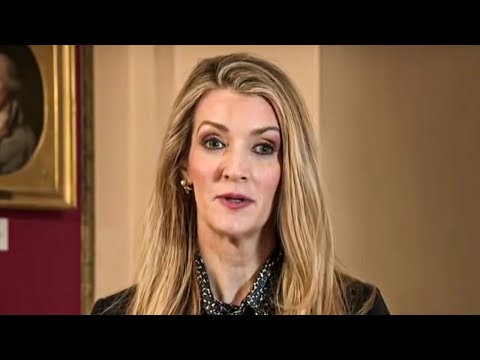 Republicans Enter Meltdown Mode After Getting SWEPT In Georgia