Eric Bolling appears on @Newsmax TV to alert his audience to the terrible reality that Big Bird and Big Bird's Grandma talked about going to get vaccinated against Covid 19. Bolling then pronounces that he told everyone that "Sesame Street" "are a bunch of Communists." The Majority Report crew discusses the progressive history of "Sesame Street," and the Right's history of trying to cancel an educational children's puppet show.

Sam Seder: Since we're also talking about revisionist history and whatnot and how embedded these reactions are, here's Eric Bolling. He's on Newsmax; we have a clip of Fox and Friends doing the same thing, too. But know they all got the message. You can see it doesn't... We don't need to see every one of the right-wingers who are going off on Big Bird promoting the vaccine to kids. Let's be clear: There is no kid in America between the ages of 5 and 11 who is now eligible for the vaccination who's going to go and get this on his own or her own. They're not going to get it on their own. They cannot get it on their own. It is meant to — and there's no kid between the ages of 5 and 11 who are going to decide, distinct from their parents, that they want the vaccine, that also won't happen. This is not like, "Mom, Dad, will you guys get me a Power Ranger for Hanukkah this year?" It is meant to make the kids feel less anxious about the idea of getting a shot and to also feel less anxious about catching Covid. Because the dynamic that gets lost in all of this, and this is just as common if not more common than any reaction that i've seen amongst kids, and granted you know the the kids I see are their parents are not talking about the vaccine being the devil's spawn, but let's be clear, 80 percent of the country has gotten vaccinated. The overwhelming number of parents on polls and whatnot are in favor of the masking policies that they've seen from schools, or in favor of of vaccine mandates. Overwhelming numbers.
...
Eric Bolling: Speaking of Covid, there was a ton of pushback to the Biden mandates over the weekend. Big Bird is now hawking the jab for five-year-olds on "Sesame Street."
Granny Bird: And i've scheduled an appointment for my grandsonny. We're leaving in a few minutes. Now I just need to get one last thing before we go to your appointment Big Bird.
Big Bird: Okay.
GB: I'll be right back.
BB: All right.
GB: And look what I have here is what we needed for your vaccine shot.
BB: Oh great my teddy bear!
GB: Yes, it's time to go Big Bird!
Sanjay Gupta: Good luck Big Bird, we're rooting for you!
CNN: You're going to do great Big Bird, we'll see you when you get back.
EB: I told you 15 years ago Sesame Street's a bunch of Communists, and they're proving it. Once again I stand by that assessment.
EV: Very brave.
SS: Put up that "Times" article. Let's see what they were saying 40 years ago, 50 years ago about... Do you have it?
"Mississippi Agency Votes for a TV Ban On 'Sesame Street.'" Scroll through. Let's see why... Oh, must be because they're... Here it is: "A member of the commission said some of the members of the commission were very much opposed to showing the series because it uses a highly integrated cast of children."
ML: What does that mean, Sam?
SS: Well it could be vaccinated and unvaccinated, it could be... Look: "Sesame Street" was originally developed as an educational tool for inner-city kids, mainly Black children, who people who were concerned that they weren't having access to the same educational opportunities. So you got things like "Sesame Street." 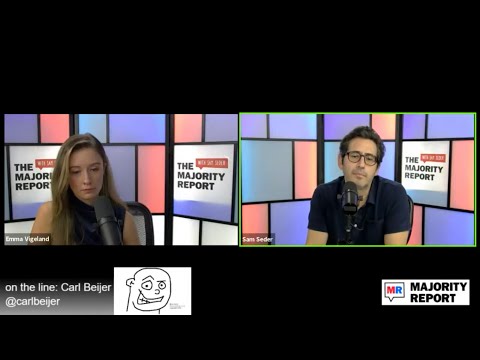 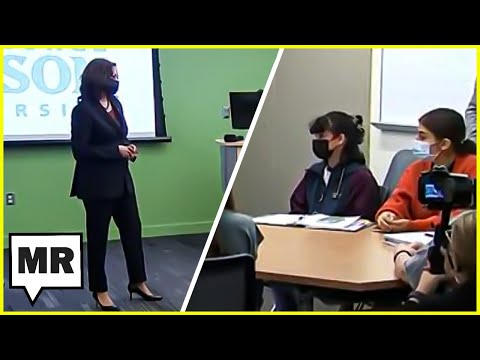 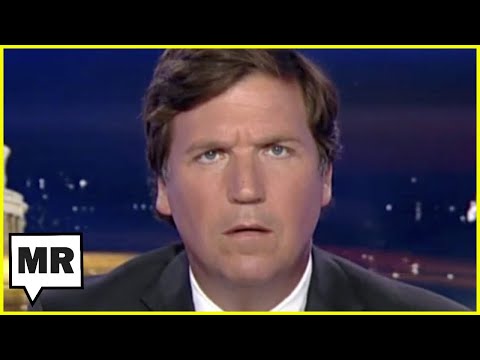 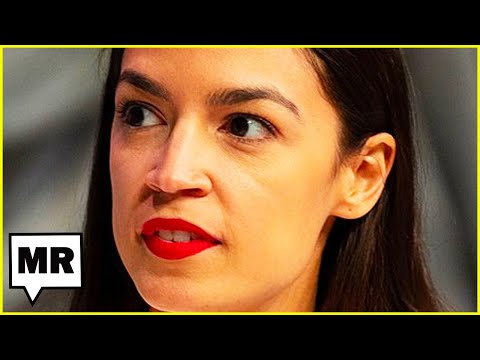 Should Progressives Be Willing To Kill A Watered Down Infrastructure And Reconciliation? 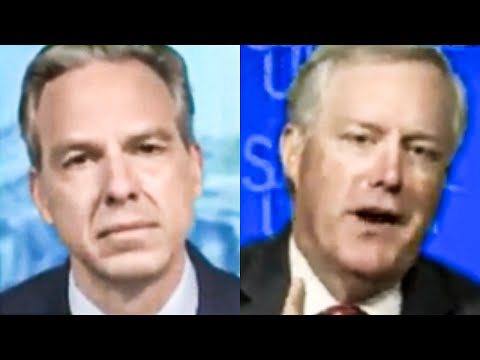