Sam: Ugh Nancy Pelosi. She's at cop 26 doing a panel apparently with at least some US congresspeople. And Abby Martin of Empire Files somehow was called upon, may be used because she was wearing a mask they didn't realize.
Emma: That's the benefit.
Sam: But Abby asks a very pointed and good question and watching these lawmakers completely miss the point on purpose is somewhat entertaining but also sort of disturbing.
Abby Martin: Speaker Pelosi you just presided over a large increase in the Pentagon budget this pentagon budget is already massive the pentagon is a larger polluter than 140 countries combined. How can we seriously talk about net-zero if there is this bipartisan consensus to constantly expand this large contributor to climate change which is exempt from these conferences? The military is exempt from climate talks.
Panelist: well i just want to use an example if I can you know the sea level rise is an important part of you know what's happening to the climate and i am not a defense person but I've had so many talks with the defense department with the navy in particular about how they have to respond to what's going on. So I really do think that there is no reason why what we're putting together you know will build back better and other things can't respond to the defense department and have the same impact in terms of reducing emissions. And I do think that the defense department is very much aware of the fact that they have to play a major role both from the strategic perspective as well as you know for the good of the world.
Emma: respond to the defense department. Did you see how he phrased it there?
Sam: oh yeah they're talking exclusively about mitigation. How can we make the military more adaptable to climate change? rather than addressing what the issue is having a military that gets seven 7.8 trillion dollars in a 10-year period. or 780 billion dollars yeah on an annual basis probably to grow. How can we get them to mitigate the implications of climate change rather than to get them to stop contributing so dramatically to climate change?
Emma: how can we get how we can mitigate the pentagon. because that they're gonna always grow. and it will be static he's working around her question oh totally their size is going to be fixed and growing and we're gonna I'm gonna work around that.
Sam: he's actually going further and saying like look there's going to be a lot of challenges to our military we'll probably have to fund that more because they're going to have to deal with climate change like the navy is going to have to deal with rising seas and so they're going to need more money for bigger docks.
Emma: Which is insane, it's like she didn't hear he didn't hear the question. I mean, of course, he did yeah but or he's never been asked anything remotely you know anything that complex or and has never thought to make that connection. but you know he tries to work around the connection.
Sam: Well watch Nancy Pelosi he's also going to do the same. 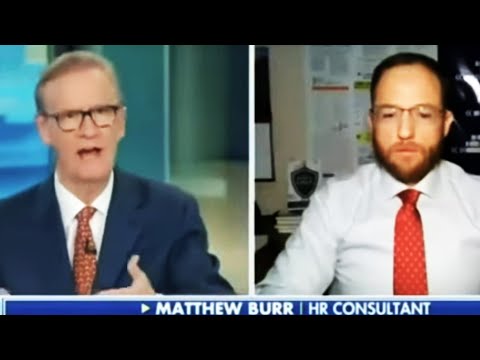 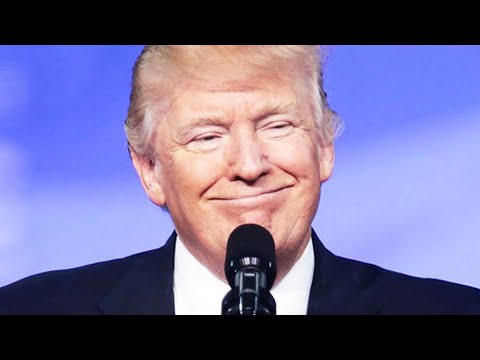 Why Latinos Swung Heavily To Trump In 2020 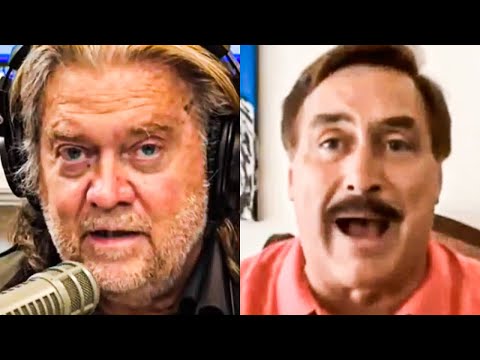 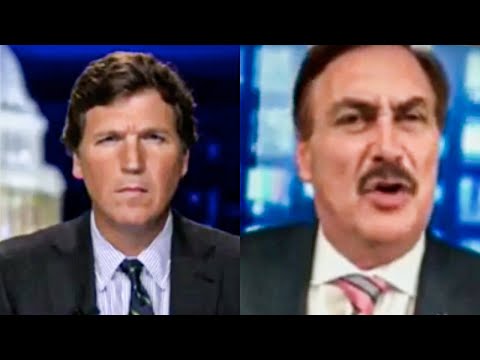 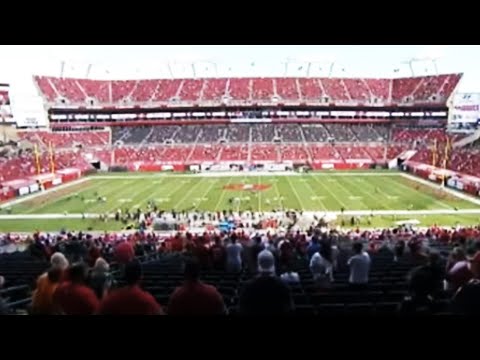