QAnon Shaman’s Lawyer Is Fresh Outta F***s To Give

Jacob Chansley, a.k.a. the ‘QAnon Shaman,’ has an attorney straight out of a Tarantino movie. When asked what the appropriate accountability is for former president Donald Trump, Chansley’s lawyer Albert Watkins said, “If you’re asking my opinion, my opinion is meaningless. I will say that I would probably be far more effective over a beer with former President Trump, even if he didn’t have a beer, because I understand he doesn’t drink beer, but I’d have a beer,” “And I’d tell him, ‘You know what? You’ve got a few f------ things to do. Including clearing this f------ mess up and taking care of a lot of the jackasses that you f----- up because of January 6.’ In the meantime, I might talk to him about some other things that I'd agree with him on. But my opinion doesn’t mean s--t,” he added. 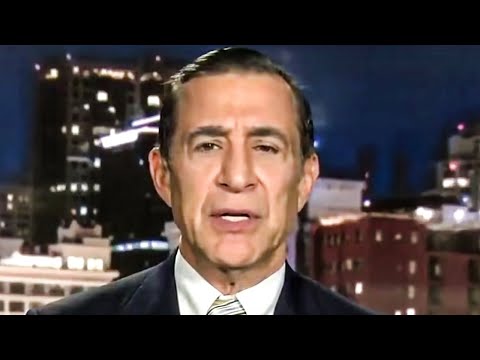 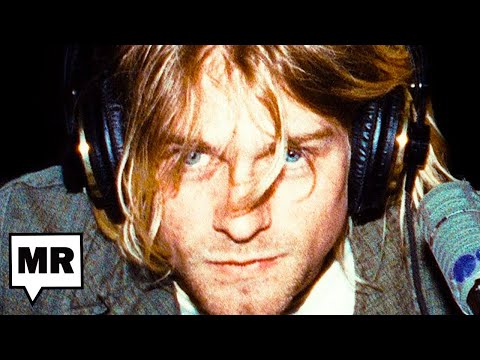 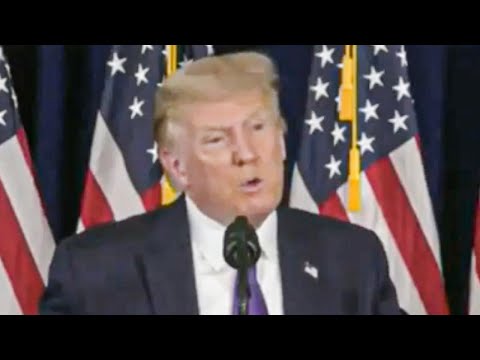 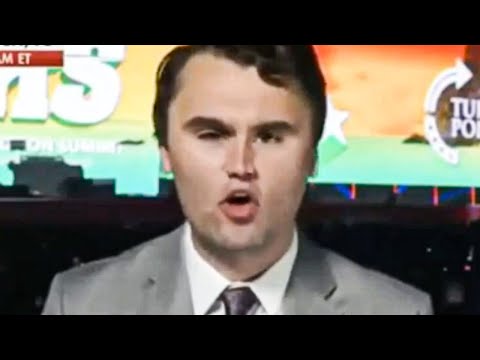 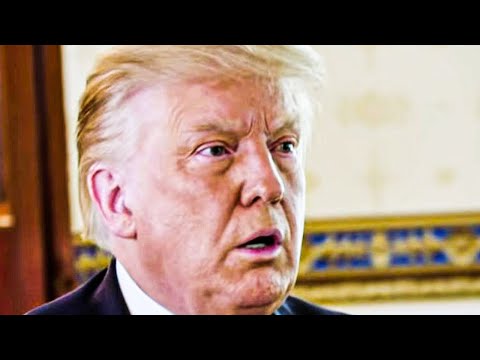 Trump's Face When All His Friends Get Covid