Kyle Rittenhouse's trial continues to produce bizarre moments from Judge Bruce Schroeder, who made a joke about the take-out "Asian" food that had presumably been ordered for lunch. He says that he hopes the food isn't "on one of those boats that's in Long Beach Harbor," referring to a very serious backlog of shipping vessels that is part of the supply chain crisis in the U.S. right now. The Majority Report crew discusses the judge's apparent love of the spotlight and right-wing attention.

Sam Seder: I have never seen, and maybe it is because of TV, a judge — and I think judges are all incredibly ideological and political in the context of other types of courts, civil courts — but for a criminal judge to be this... Well first off, we also know about this judge do we have the clip of the Lee Greenwood song playing?
Emma Vigeland: We played that yesterday.
SS: So you've heard the clip of the the Lee Greenwood song, and then listen to this. What do you think he's saying here when they're talking about breaking for lunch and about getting "Asian food"? Whatever that is.
Judge Bruce Schroeder,: Let's hope for one o'clock. I don't know. I hope the Asian food isn't coming... isn't on one of those boats in Long Beach Harbor.
SS: What is going on? Okay, he's making some type of joke, but let's just assess. Like, what goes into a joke is just sort of like something that's on your mind, you think that everybody in the room is going to connect with. 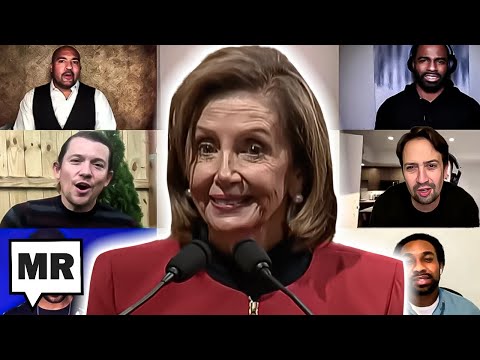 The Majority Report · 16 days ago 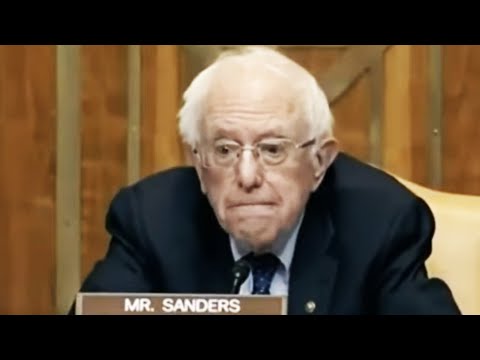 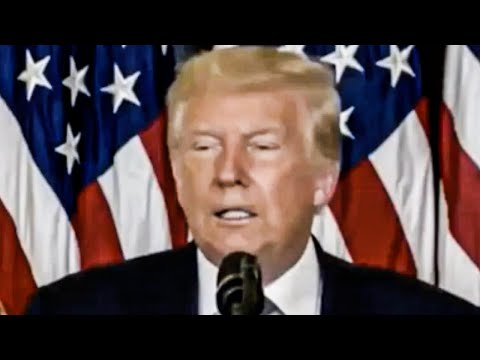 Is This Trump's Craziest Moment Ever? 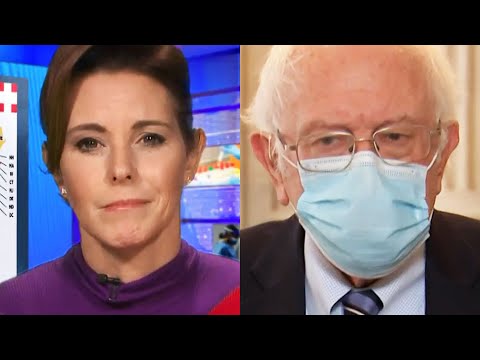 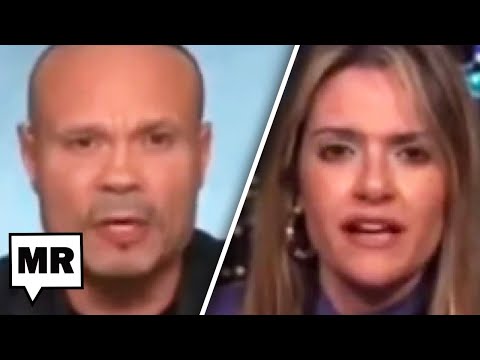