Kyle Rittenhouse's trial, regarding events that took place at a Black Lives Matter protest in Kenosha, Wisconsin, has caused a lot of speculation that presiding Judge Bruce Schroeder is biased and corrupting the outcome of the case. Rittenhouse is charged with two counts of homicide, one of attempted homicide, and various weapons charges. A few moments of Judge Schroeder's behavior have come under specific scrutiny: several angry rants at the prosecution and a friendly attitude toward the defense; Schroeder's cell phone went off during verbal arguments and his ringtone was "Trump's walk-on song," a version of "God Bless the USA"; he made what many have taken as an off-color remark about Asian food that many feel are racist and harmful to the Asian American community.

Emma Vigeland: The Kyle Rittenhouse homicide trial is obviously in the headlines. Rittenhouse, as you probably know, killed two BLM protesters, Anthony Huber and Joseph Rosenbaum, and severely injured a third, Gaige Grosskreutz — shot off his bicep almost entirely. Rittenhouse was 17 at the time, and he felt compelled to stand up to the Black Lives Matter protesters and demonstrators and he said his explicit desire was to protect property. Now again, he was 17 at the time, but he killed two people and he took an AR-15 rifle to Kenosha and he ultimately killed people. 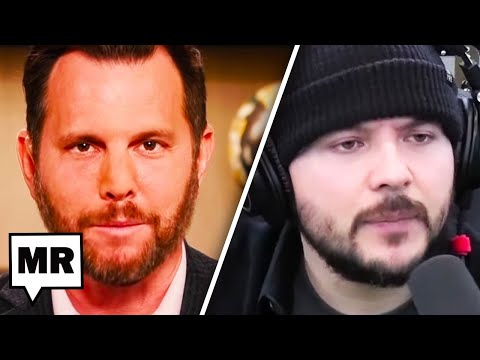 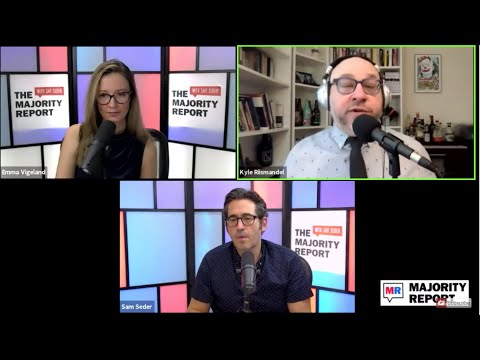 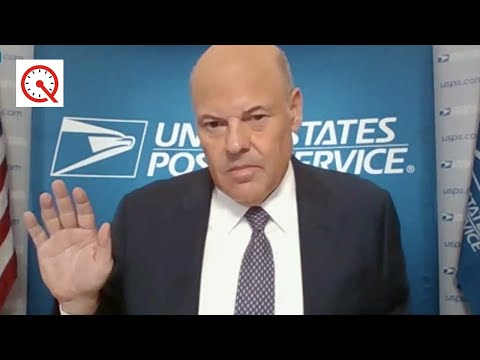 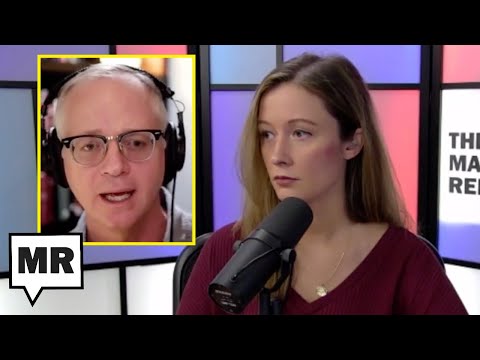 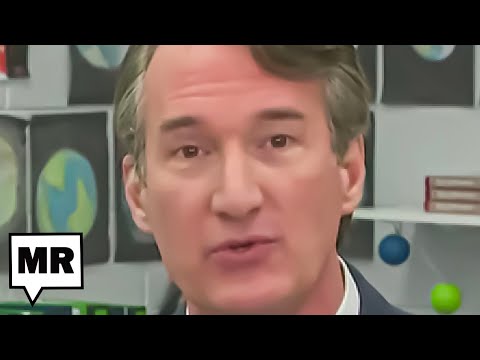 The Majority Report · 14 hours ago