Should The US Move To Nuclear Power?

Should the US embrace nuclear power to bring the country to a carbon-neutral status? Historically nuclear power has been very expensive to build new plants and has received massive subsidies. While it is carbon-free the nuclear waste lasts for thousands of years. There is also the risk of a meltdown. While there are many benefits the downsides could be catastrophic.

Image Credit, Avda
https://commons.wikimedia.org/wiki/File:Kernkraftwerk_Grafenrheinfeld_-_2013.jpg
https://creativecommons.org/publicdomain/
Image has been cropped and color has been altered.

Sam: Jersey Max - What are everyone's thoughts on nuclear power? My cousin was arguing with me that offshore wind farms are pointless and we should be investing more in nuclear power. He also has a bunch of say no to wind farm signs. I kind of think he's just a nimby. he also he's also a salt life bro. So I think he just doesn't want to deal with the windmills off the jersey shore. a) the wind farms are going to be incredibly helpful b) even if I had no reservations about nuclear power and completely ignored the massive subsidies that they need to get built. Massive massive enormous amount of time that it takes to build these things just simply takes too long. that is for it to get online. huge huge subsidies and I would also add one more thing even if I had no issue with all that I do not trust corporate corporations to handle nuclear power.
Emma: Yes, it's weird to me that a lot of these people who understand corporate malfeasance in the context of oil or Exxon Mobil seem to have a lot of faith in nuclear power as a burgeoning industry. and they can say it's a bridge similar to electric vehicles. right it's a bridge to clean energy. but electric vehicles and the waste that comes off of them wouldn't have devastating consequences.
Matt: I may be more if I'm not somebody who's an activist for nuclear but I can see the benefits to say where France is currently in terms of their carbon emissions and where we are. and I think okay yeah I don't. I wouldn't trust a sort of private utility to do nukes but I think the government should do it. and if we had that and I think that would also create a whole bunch of really good high-paying jobs.
Sam: I'm open to that. and because I mean I spoke to a guy whose dad developed the GE I think it was the GE nuclear reactor. and they went with the technology I think I can't remember exactly the details that could also function in subs. and the technology is flawed he said like the design is just flawed. and for whatever reason, they never went off at that design flaw. and I mean I'm just skeptical of it as a bridge thing I mean if you were to spend that kind of money and a lot of other stuff I think you would get there. 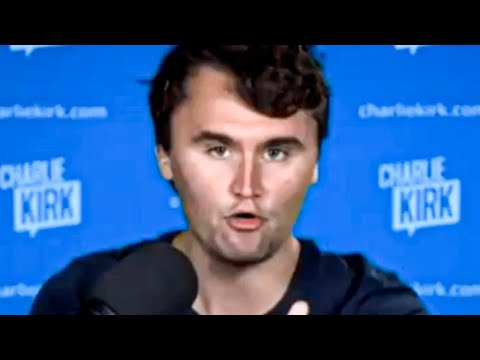 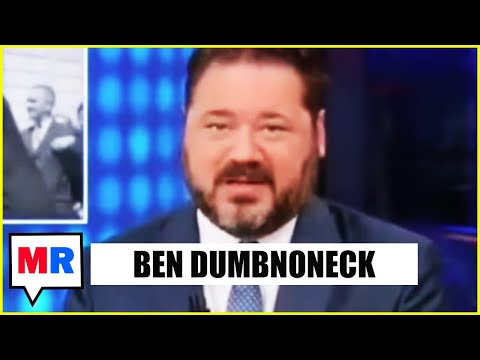 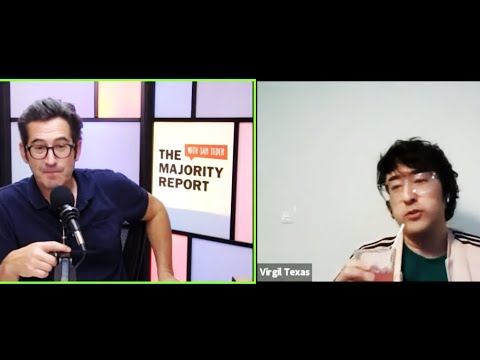 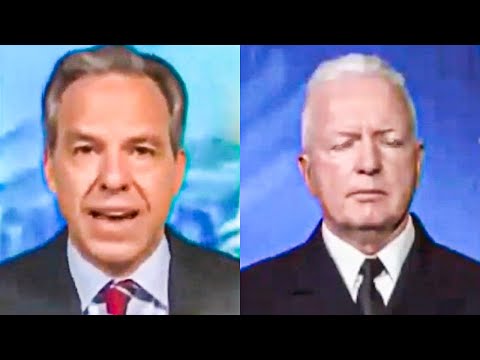 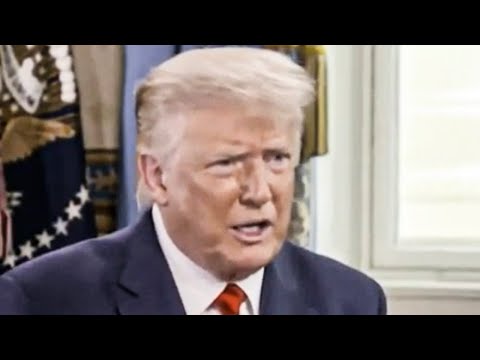