Arizona Senator Kyrsten Sinema supports voting rights, but not the notion of getting rid of the filibuster which would allow for the Voting Rights Act to be reinstated. The Majority Report crew discusses the Arizona senator and other members of Congress who stand in the way of progress by up-keeping arbitrary threshold procedures instead of placing people and their health first. The crew also talks about President Joe Biden’s dropping in popularity polls.

Emma Vigeland: We now have a Sinema update, Kyrsten Sinema. Biden was supposed to be having I don't know if this already happened yet a lunch with the senate democrats in order to convince them to create a carve-out of the filibuster in order to support voting rights legislation. Now cinema and mansion have basically killed build back better and so why would they when they have successfully provided a scalp a big one for the industries that represent them and they've had a political win for their purposes why would they suddenly now come to the table when they are feeling emboldened? that was what I said at the start of the show and it seems like cinema is proving me right unfortunately for all of us... 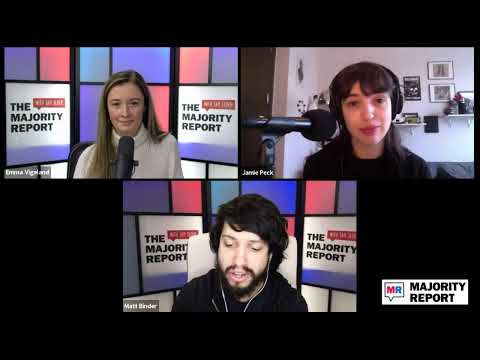 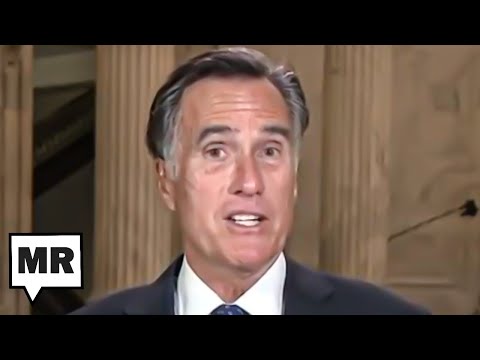 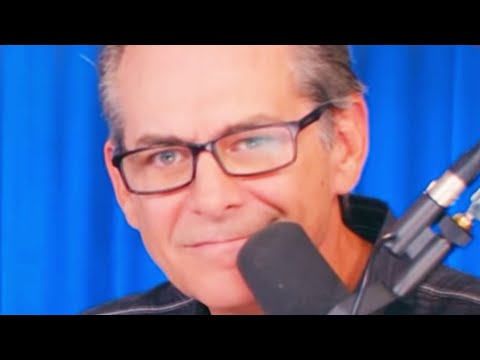 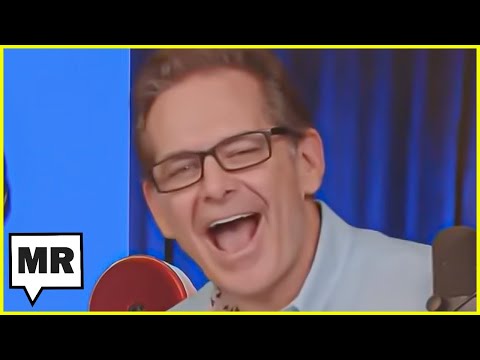 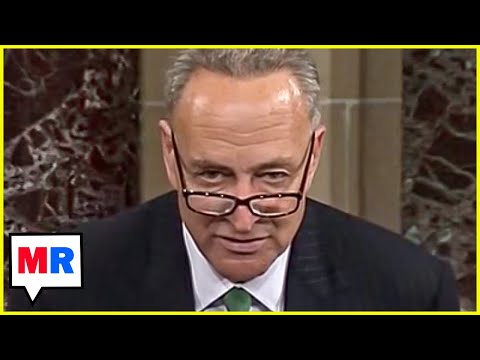 What's In The Reconciliation Package?