Emma hosts human rights lawyer Katherine Todrys to discuss her recent book Black Snake: Standing Rock, the Dakota Access Pipeline, and Environmental Justice, on how far the fight against DAPL has come even as it’s faded into the background of the media cycles. Todrys first discusses how she first came to human rights, environmental issues, and working with Indigenous communities, before jumping back to 2016 when this 3.8 Billion Dollar project was first announced as a plan to carry hundreds of thousands of barrels of crude oil each day along the Missouri River and through sacred and occupied lands of the Standing Rock Sioux reservation. After a small discussion on the dependence created by pipelines, they get into the birth of this mass water protection effort, with young folks from the Cheyenne River reservation coming off of the Keystone XL Pipeline protection effort working with the Standing Rock community to fight back. Next, Katherine takes us into the history of the land and the US’ occupation of it, with no official agreements since treaties in the mid 19th Century, looking and how this specific land was claimed by the US Army Corps of Engineers as a part of the Pick-Sloan Act’s dam creation, flooding and devastating certain areas of the region. She and Emma also dive into the importance of LaDonna Brave Bull Allard, a Standing Rock Sioux member that hosted the camps, which reached 10k people, on her land and gave everything to the fight, before also touching on the Sioux peoples’ “prophetical” view of the fight. Looking at 2016, as the camps were growing, they discuss labor day as the marker of when the battle changed, with private security bringing in dogs and taking much more violent tactics, building up to the North Dakota Police Department using “non-lethal” violence. They look at the incredible trauma from psychological and physical abuses, and the incredible resilience from the water protectors, seen in the Tiger Swan intercept leak, and discuss the developments since Obama’s “goodbye” attempt at interference, including the 2020 federal judicial declaration of the permit’s invalidity, before they discuss what the Biden administration could do, and what activists are doing for it. Emma wraps up the free half with another update on the wave of labor organizing we’re seeing across the country, and the importance of remembering the fights against the filibuster and for the PRO Act.

And in the Fun Half: Emma, Brandon, and Matt(s) watch Alex Berenson and Joe Rogan chat about the spectrum of politicians that appear on Tucker Carlson, from the far right Bret Weinstein to Islamophobic imperialist Tulsi Gabbard, Chuck from Alabama talks convos with coworkers, and Warren from Toronto takes up Brandon’s ear regarding lifting on the Left. Michael Schermer defends Thomas Jefferson by reminding us of the recency bias when it comes to condemning pedophilia and master-slave relationships, Kyrie continues to Kyrie, and Daves, from Jamaica and Evanston, respectively, call in with their own stories on vaccine hesitancy, plus, your calls and IMs!

Get all your MR merch at our store. https://shop.majorityreportradio.com/

BetterHelp gives you access to your own fully licensed and accredited therapist via phone, chat, or video. A lot of therapists elsewhere have long waitlists and it can take weeks or months before they can see you… But when you sign up with BetterHelp, they match you with a therapist based on your specific needs, and you’ll be communicating with them in less than 24 hours. BetterHelp is giving our audience 10% off their first month when you go to https://betterhelp.com/majorityreport

Support the St. Vincent Nurses today as they continue to strike for a fair contract! https://action.massnurses.org/we-stand-with-st-vincents-nurses/

Subscribe to Discourse Blog, a newsletter and website for progressive essays and related fun partly run by AM Quickie writer Jack Crosbie. https://discourseblog.com/

Subscribe to Matt's other show Literary Hangover on Patreon! https://www.patreon.com/literaryhangover

Subscribe to Brandon's show The Discourse on Patreon! https://www.patreon.com/ExpandTheDiscourse

Check out The Nomiki Show live at 3 pm ET on YouTube.  https://www.patreon.com/thenomikishow

Check out Jamie’s podcast, The Antifada. https://www.patreon.com/theantifada, on iTunes, or at https://www.twitch.tv/theantifada (streaming every Monday, Wednesday, Thursday and Friday at 7pm ET!) 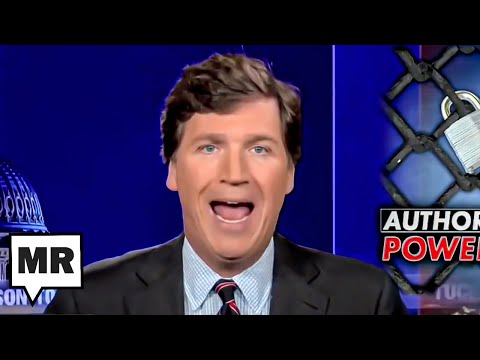 The Majority Report · 4 days ago 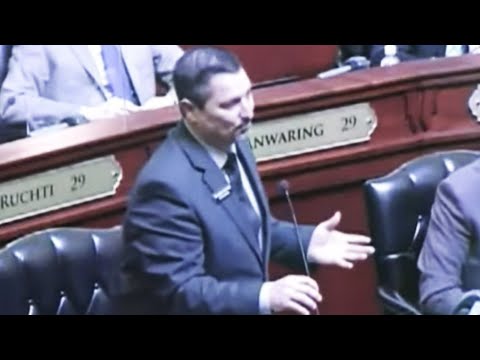 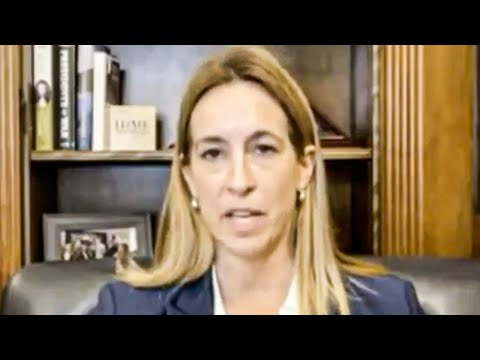 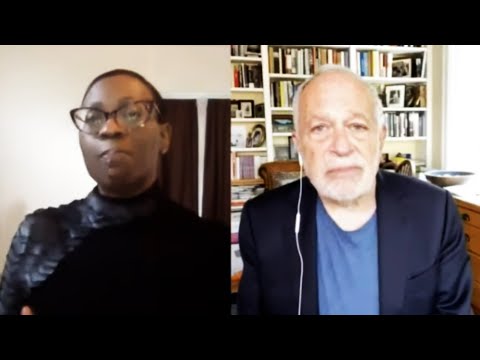 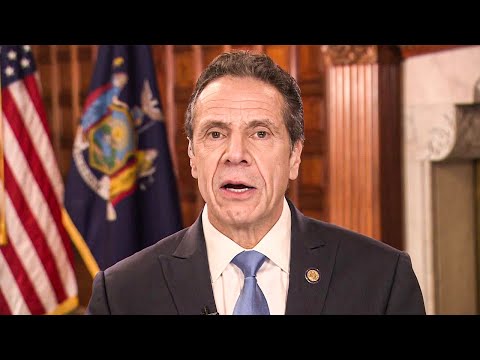