Some Buffalo-area Starbucks stores have been organizing and discussing unionizing, so company founder Howard Schultz flew to Buffalo and gave a speech to some of the affected employees. He made an extended analogy involving Holocaust concentration camps to these potential union voters. The Majority Report crew discuss the bizarre speech and the disconnect extreme wealth confers on people like this man.

Sam Seder: There are, I think, three Starbucks franchises in Buffalo that are attempting to unionize. In and around Buffalo. And this is obviously a terror for management in terms of the idea that like, wait a second, "Could this happen all around the country?" So Howard Schultz flew in. You'll recall Howard Schultz is the one who came out and sort of dibbled around the idea that, "I'm going to run for for president." And I'm trying to think of — what was that guy? Bill Burton. It was Bill Burton and Steve Schmidt who got paid millions of dollars to pretend that this guy could win an election and would not have thrown it to Donald Trump had he stayed in. And they made a ton of cash. And was it Bill Burton who said that like we need... What was the saying, Matt? What was it? It was like...
Matt Lech: Imagine a new possibility or something like that.
SS: We need an imagination of new possibilities or something. It was really impressive. And this is, I mean I hate to characterize it this way, but Howard Schultz really can't smell his own farts. I know that's a little juvenile, but when you look at what he's going to be talking about here, it really is, it really is amazing the bubble that someone this wealthy lives in, that they can't even... They don't even realize what they're saying. And he's probably never even worked in one of his own franchises for more than 10 minutes. But here he is, and in Poland we're sent to the concentration camps.
HS: That when people in Germany and in Poland were sent to the concentration camps, they were thrown into rail cars and sometimes the journey was 8 hours, 10 hours, 15 hours. No light, no water, no food. And when they arrived at the camps, the rail cars were slammed open. And you can hear that metal door just right against the cold weather. Men were separated from women, and women were separated from children... 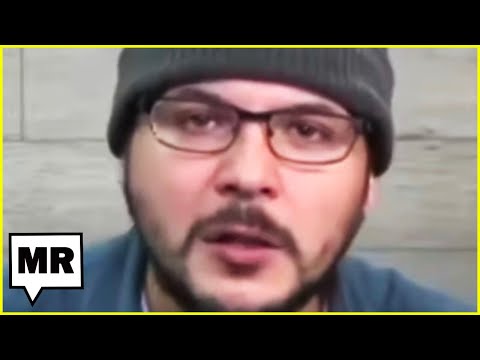 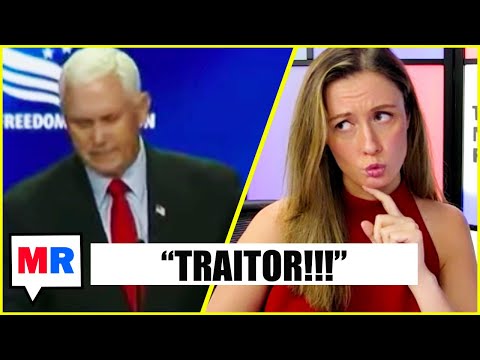 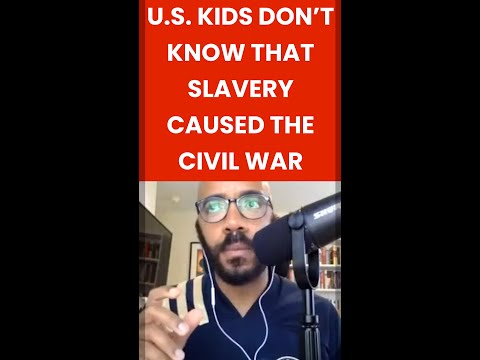 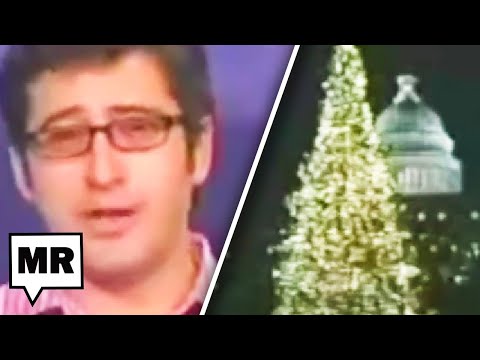 Sam’s Been Fighting The War On Christmas Since 2005 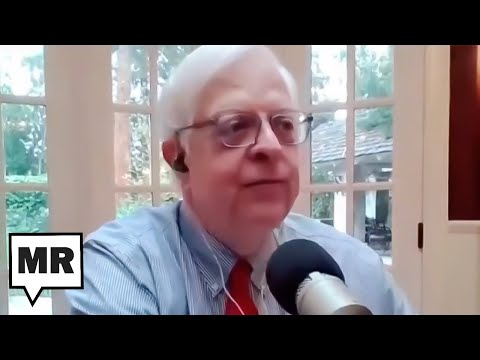 Dennis Prager Has Covid-19, Claims He Was Trying To Catch It