All of the fundamental issues facing the United States today; A broken and utterly disfunction political system, increasingly unfair election laws and voter suppression, widespread conflicts of interest, mistreatment of workers, resistance to minimum wage reform, disappearance of the middle class, a growing wealth divide, all the tax loopholes for the wealthy, healthcare and pharmaceutical costs. Every single one of those problems is anchored to corporate influence and the role of money in politics. With a conservative Supreme Court, there's only one way to fight this. Sam Seder and the MR Crew discuss.

The most important thing we can be discussing right night 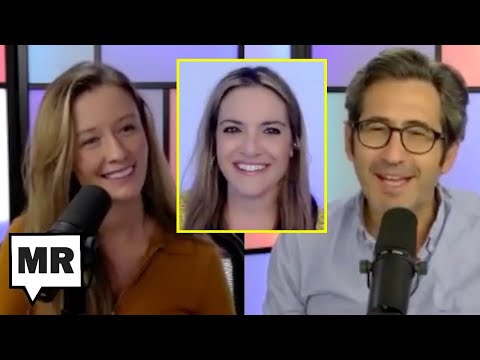 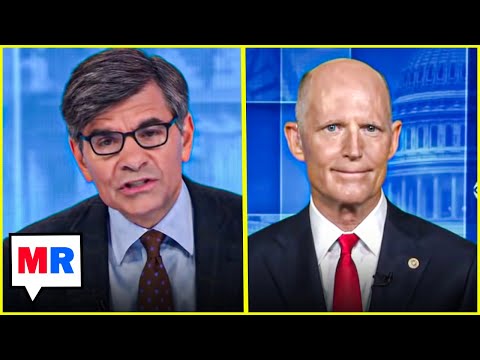 Rick Scott STUNNED After Being Cornered On Trump Participation Trophy 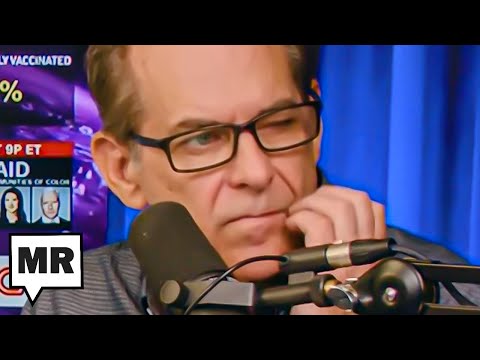 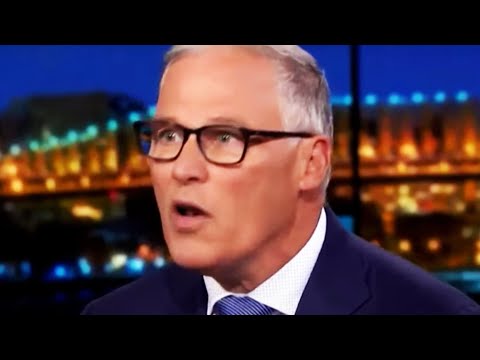 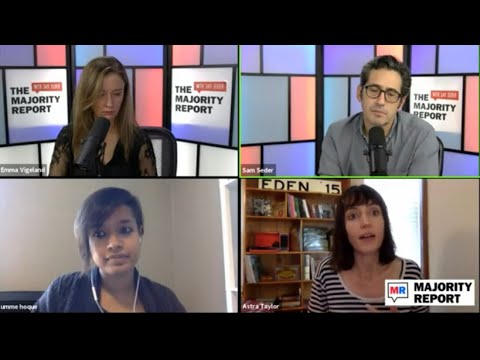