Democrats act like if they treat Republicans as if everything is normal those Republicans will act normal. Instead, the GOP is emboldened because Democrats aren't making the case enough about how extreme the opposing party has become. This made Youngkin in Virginia seem reasonable and cost the Democrats the governorship.

Image Credit, Kate Wellington
https://commons.wikimedia.org/wiki/File:McAuliffe_Herndon.jpg
https://creativecommons.org/publicdomain/
Image has been cropped and color has been altered.

Sam: The other thing that strikes me about the McAuliffe election came from this Eric Levitz piece. Which is like you say if you like to step back and take a 20 000 foot view of this you'd say yeah it's likely whoever runs as a Democrat in Virginia for this governorship is going to lose in this context. But somewhere between whatever that view is twenty thousand feet and down on the ground theoretically the fact that this is the party of Trump and everything that goes along with that over the past five or six years should count for something. And Levitz writes this piece that says like it didn't.
Emma: Yeah they were able to have it both ways.
Sam: They were able to have it both ways they were able to sort of appeal on some level to the suburbs. Now if you look into the numbers it feels like it's you know a big cohort that swung against McAuliffe was white women without college degrees. So you know white working-class women. The turnout numbers were good for both the democrats and the republicans. Obviously better for the republicans. But the democrats and this is one of those things like I don't know you can make it up in a campaign they've for the past six years have failed miserably and they certainly failed in 2016 to tie the republican party to Donald Trump. And that is just an unforgivable failure it seems to me in terms of politics.
Alex: Well it's really funny because it's a failure and two different kinds of contradictory ways right I think. And and and it should be very worrying for democrats because it's very worrying that this is exactly how it played out. Because I think what happened is that I assume you saw the mailer that they sent outright with Youngkin that was like only mentioned how Donald Trump has endorsed Youngkin. And then like it was a democratic mailer with a big picture of trump and the republican candidate saying Donald trump you know. and as you know we have talked about Trump's kind of wacky effect on turnout and who turns out and what they vote for and it seems very hard to nail down who he turns away and who he attracts. But I think what happened in this case and what could continue happening going forward is that the people who are turned off by him are not convinced by attempts to tie republicans to trump and attempts to tie republicans to trump then activate people who like Trump.
Sam: yep well I mean look I think the groundwork was not laid to tie them together and in this instance, the republican a young can run away from Trump in the general election totally. and also benefited from the fact that we are far enough out from 2024 that Donald trump did not feel compelled to insert himself in the way into elections like he has in the past and one could at least hope that he will in the future. at least in terms of the midterms but my concern is is that like by winning in Virginia there's going to be a better argument for trump to stay on the sidelines and do what he did from you know because this is a guy obviously that you know it can be told like you were the string-puller. And it's better if you're doing it from behind the curtain and him going like yes okay as long as I get the credit. And that's a real problem for Democrats because they haven't laid the groundwork. I think they couldn't convince people that he was tied to Trump in that way. 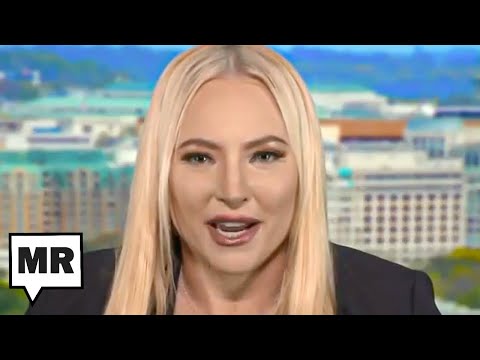 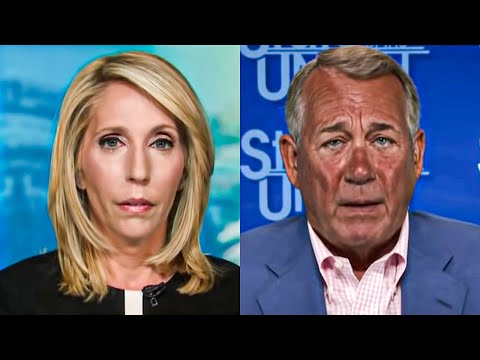 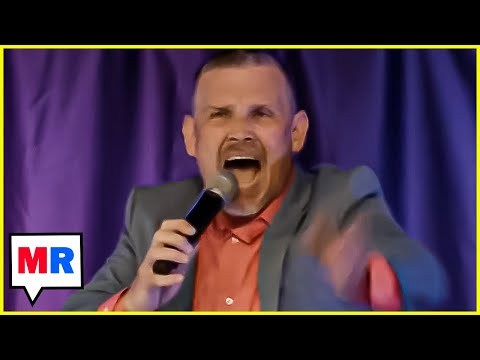 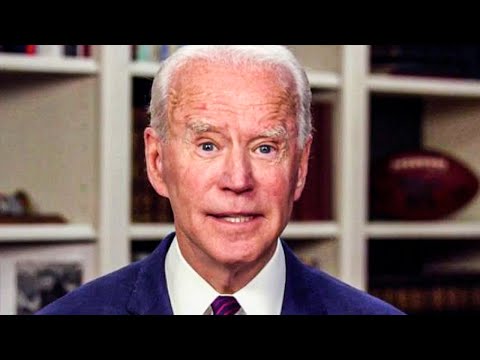 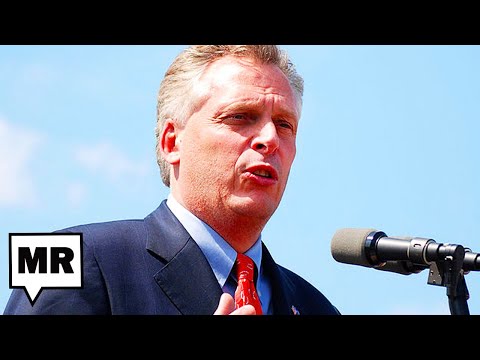