The Struggle For Black Gun Ownership In The USA

African American studies professor Carol Anderson discusses how black Americans’ efforts to arm themselves have been constant and well-founded given the violence perpetrated against them, however, they could never out-arm the white citizens who wished ill on them.

The Second: Race and Guns in a Fatally Unequal America Hardcover
by Carol Anderson » https://www.bloomsbury.com/us/the-second-9781635574258/

Sam Seder: Was there any attempt by black people to develop their own militias? I mean as we have this wave of massacres, you know and and and really only in the past it feels like that the past 10-15 years are we even recognizing those. The Tulsa massacre was obviously just recognized really the first time by a president anyways 100 years later. But we had a series of those through reconstruction. Was there ever an attempt of black people to organize some type of militia to defend communities like sir or something?
Carol Anderson: African Americans had guns as much as the disarmament was happening they kept their guns as much as they could because they realized it was the means to self-defense. But what happened with that self-defense is that they could never have enough guns to mount the response that would come in from the state. And so when I talk about Elaine Arkansas, for instance, Elaine Arkansas in 1919 where you have black sharecroppers who are having their wages stolen from them. Imagine working all year and at the end of the year, you don't get paid. That kind of massive wage theft and so they begin to organize for a labor union. Well when wealthy whites get wind of this that you know black people have the audacity to believe they ought to be paid for their labor. That they send a scouting team to hunt down to surveil the meeting at hoopsburg church. Where the black people are meeting to organize for this union. And there's a group of centuries out on the porch. To because they're they they got a whiff that whites were going to be angry if they knew what black folks were doing. When the scouting car is there there is gunfire that is exchanged. and from that, a white man is killed and another white man is injured. The mob violence that rained down on black folks in Elaine Arkansas was only matched by then the governor being able to call in the U.S. army that brought in machine guns to just mow down. It's like up to 800 black people killed. So the weapons that black people had for self-defense were no match against the depth of the violence that the state could bring in retaliation for black self-defense.
Sam Seder: Let's move forward in time because of the black panthers essentially. I mean and and presumably. I mean was there any major sort of like this seems to be the first or you know the most prominent I guess aggressive move by black people to assert their the second amendment right you know for protection. You know basically through World War One and World War II era and maybe in the post-war. And then of course they're met with Ronald Reagan. But before you, you address that response and the Mulford Act, was there anything sort of analogous during that period of of 40 years in between their attempt in Arkansas and in California in the 60s?
Carol Anderson: Yes we had Columbia Tennessee so in Columbia Tennessee. There had been an altercation between a black veteran who was trying to protect his mother from a beating and a white store owner. The veteran they came fell through a plate-glass window as the black veteran is beating on this man and whites were just stunned and so this is after World War II this is 1946. And whites were just stunned that this black man had the temerity and the audacity to put his hands on a white man. and so whites began organizing and mobilizing to basically do to Columbia Tennessee what had happened to Tulsa. To basically a massive pogrom. To just eliminate black folk out of Columbia Tennessee. Well, these are black veterans and so they had their weapons they knew their military positions. And they took them and they started defending their community from this planned massacre. 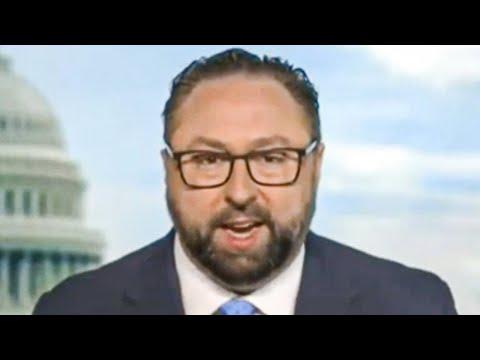 When Trump's Hype Man Gets WAY Too Hyped 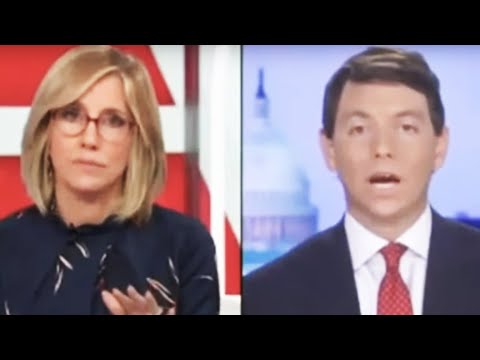 When You're Completely Wrong About Everything, That's Semantics 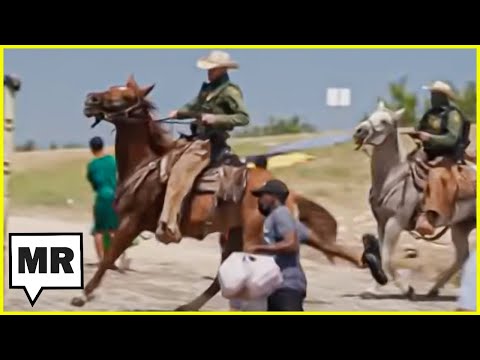 ‘Your Country Is S***!’ US Border Agents Use Whips On Haitian Migrants Crossing To Texas Border Town 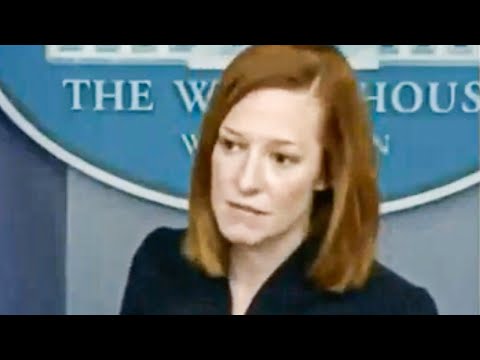 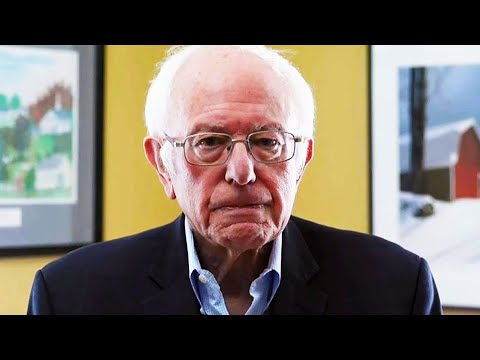